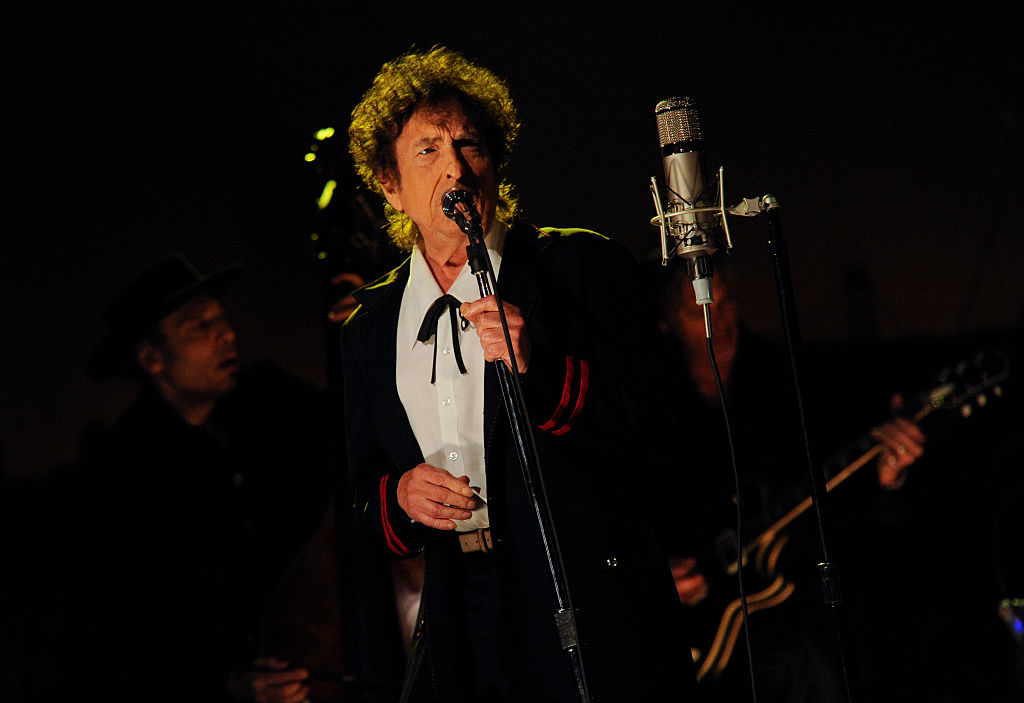 Weeks after the highly disputed lawsuit that claimed Bob Dylan sexually abused a 12-year-old girl in New York in 1965 was withdrawn, the singer’s legal team has sued the lawyers involved in filing the “ludicrous” lawsuit.

The lawsuit, filed by Dylan’s lawyers this week, argues that Daniel Isaacs and Peter Gleason — the attorneys for the now-69-year-old accuser — were responsible for a “brazen shakedown” of the singer after filing the original lawsuit in August 2021.

“Mr. Isaacs and Mr. Gleason should not have brought this action — accusing defendant of a heinous crime — if they did not intend to responsibly litigate it,” Dylan’s lead attorney Orin Snyder wrote in an Aug. 4 letter to the judge (via Billboard). “It is more than appropriate to hold them accountable.”

The lawsuit against Dylan was dismissed in late July just days after the accuser, identified in the lawsuit as J.C., fired her lawyers amid key discovery deadlines in the case. Snyder said in a statement following the withdrawal, “This case is over. It is outrageous that it was ever brought in the first place. We are pleased that the plaintiff has dropped this lawyer-driven sham and that the case has been dismissed with prejudice.”

While “this case is over,” Dylan’s attorneys now seek damages for the “lawyer-driven sham.” The exact amount that Dylan’s lawyers seek was not disclosed, but it likely covers the cost of his lawyer fees over the “false, malicious, reckless, and defamatory” lawsuit based on allegations from, as Dylan’s lawyers put it in one filing, a “psychic” who once stated she had been “abducted by aliens and piloted their spaceship.”