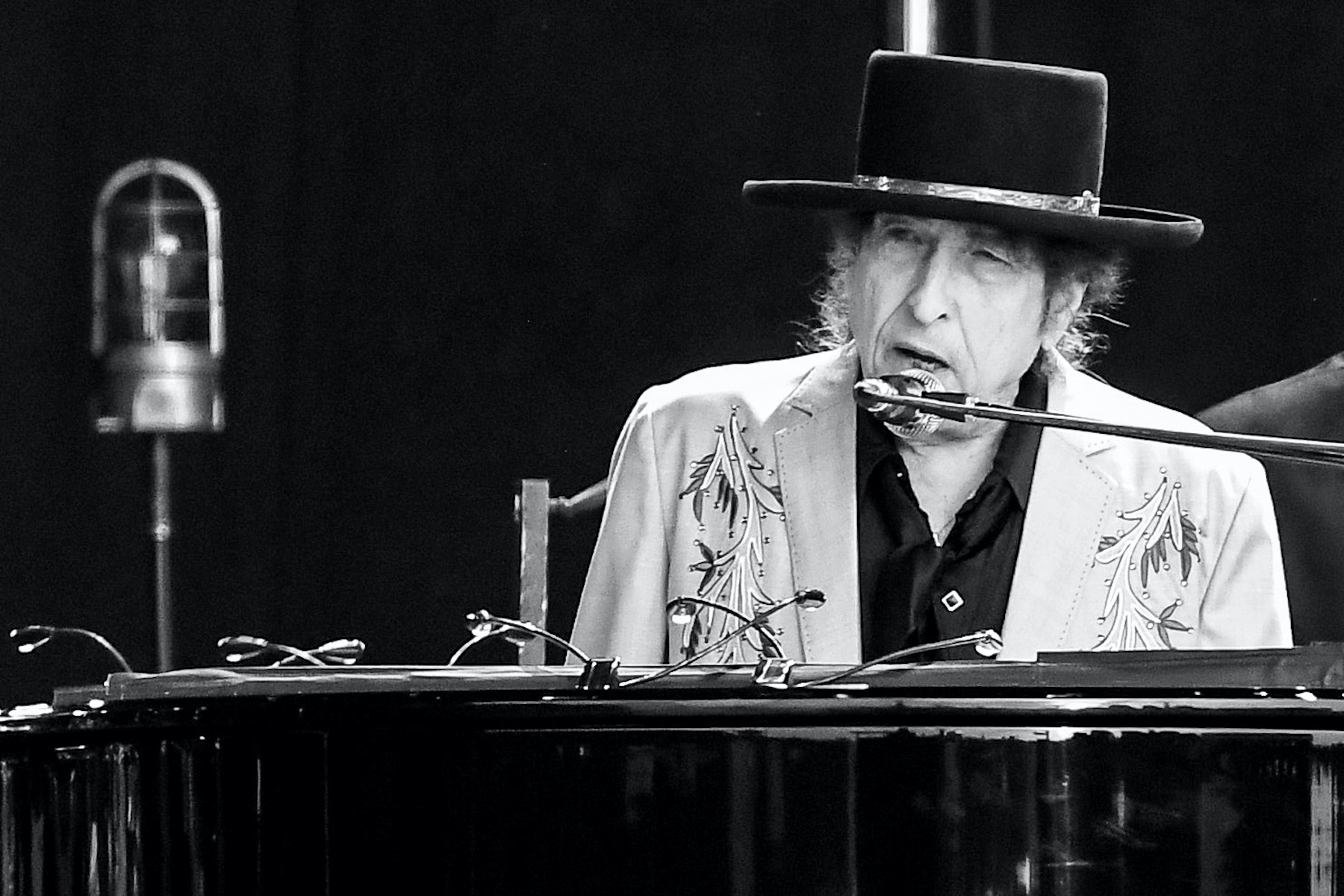 Bob Dylan recently wrapped up a stretch of North American tour dates that centered heavily on southern states like Texas, Alabama, Georgia, and South Carolina. Now, he’s heading to the west coast for another set of shows on the extensive Rough and Rowdy Ways world tour expected to last through 2024, with more dates to be announced along the way.

The tour picks back up on May 28 with a show at Spokane, Washington’s First Interstate Center for the Arts. The 14-date set spreads across multiple cities in Washington, Oregon, and California. It is scheduled to run through June 18, concluding at the San Diego Civic Theatre, with ticket sales beginning on April 22.

The tour has been fairly consistent since its 2021 start, with Dylan only switching up the setlist at his first show of 2022 to debut the Rough and Rowdy Ways tune “Crossing the Rubicon” in place of “Early Roman Kings.”

The setlist is littered with other cuts from the record, released in 2020, in addition to selections from his back catalog like “I’ll Be Your Baby Tonight,” “To Be Alone With You,” “Watching the River Flow,” and “Every Grain of Sand.”

Dylan hasn’t released an album of new material since 2020’s Rough and Rowdy Ways, but last year he dropped The Bootleg Series Vol. 16: Springtime in New York 1980–1985. It focused on studio outtakes from his Eighties albums Shot of Love, Infidels, and Empire Burlesque. “The overwhelming amount of material — 54 unreleased songs total — proves that even at Dylan’s lowest point, he was still capable of writing great music, even if the best songs often didn’t wind up on his albums,” read a review in Rolling Stone. “This wasn’t a failure of creativity. It was a failure of curation.”

This year marks the 25th anniversary of Time Out of Mind, and a source close to the Dylan camp recently told Rolling Stone they’d likely mark the occasion with a Bootleg Series devoted to the album. Once that comes out, most eras of his career will have been chronicled in a Bootleg Series box with the very large exception of the Never-Ending Tour, or whatever we’re supposed to call the continuous tour he’s been on since 1988. “First of all, the Never-Ending Tour, as Bob said, isn’t the name of it,” the source told Rolling Stone last year. “Secondly, Bob continues to tour. Maybe we’ll understand it toward the end of it. We’ll look at it that way.” 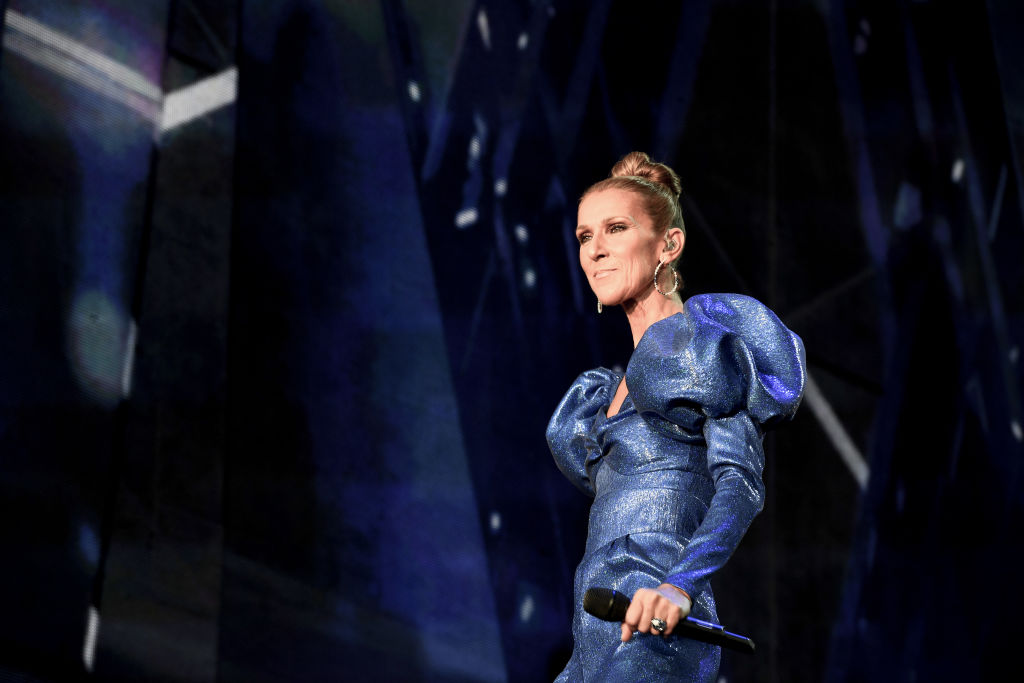