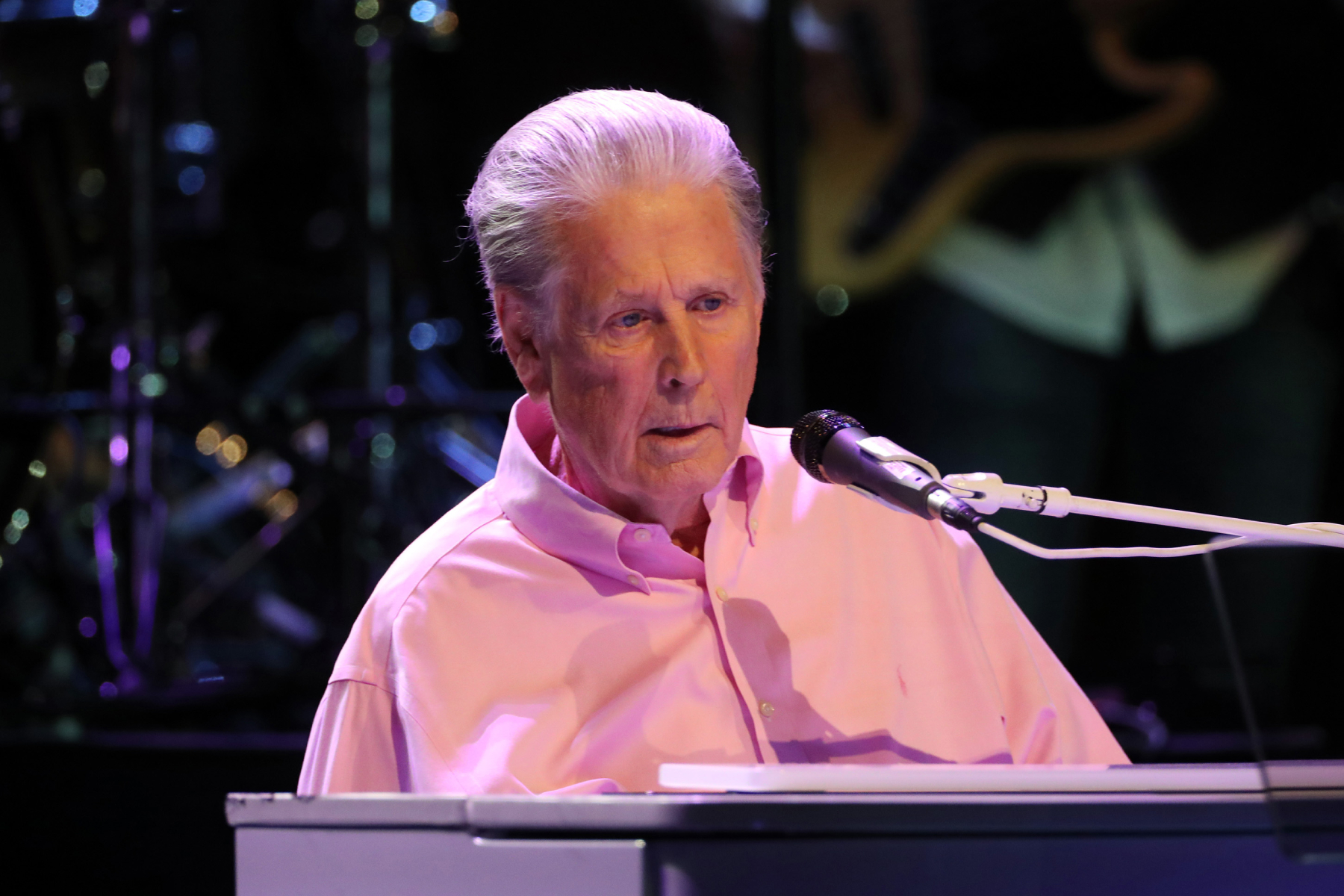 Brian Wilson is raking in the 80th birthday wishes from an array of friends and musical peers, including Bob Dylan, Carole King, Elton John, and Questlove.

Several non-musicians popped up in the video as well, including Cameron Crowe, John Cusack, and Jeff Bridges, who delivered the most Dude-possible message to Wilson, “Thank you for all the gifts you’ve given us over all these years, it’s so wonderful being alive with you, man!”

Considering the occasion, and the personnel involved, the video did feature some lovely musical touches. Fleet Foxes had a small horn section play part of “God Only Knows” in their clip, while Smokey Robinson sang a bit of “Happy Birthday To You” and Dylan delivered a full-on acoustic rendition of the song at the end of the video. The award, however, for the best performance goes to the one and only Joe Walsh, who peeled off a bunch of tasty riffs as he created his own characteristically bonkers birthday tune for Wilson on the spot.