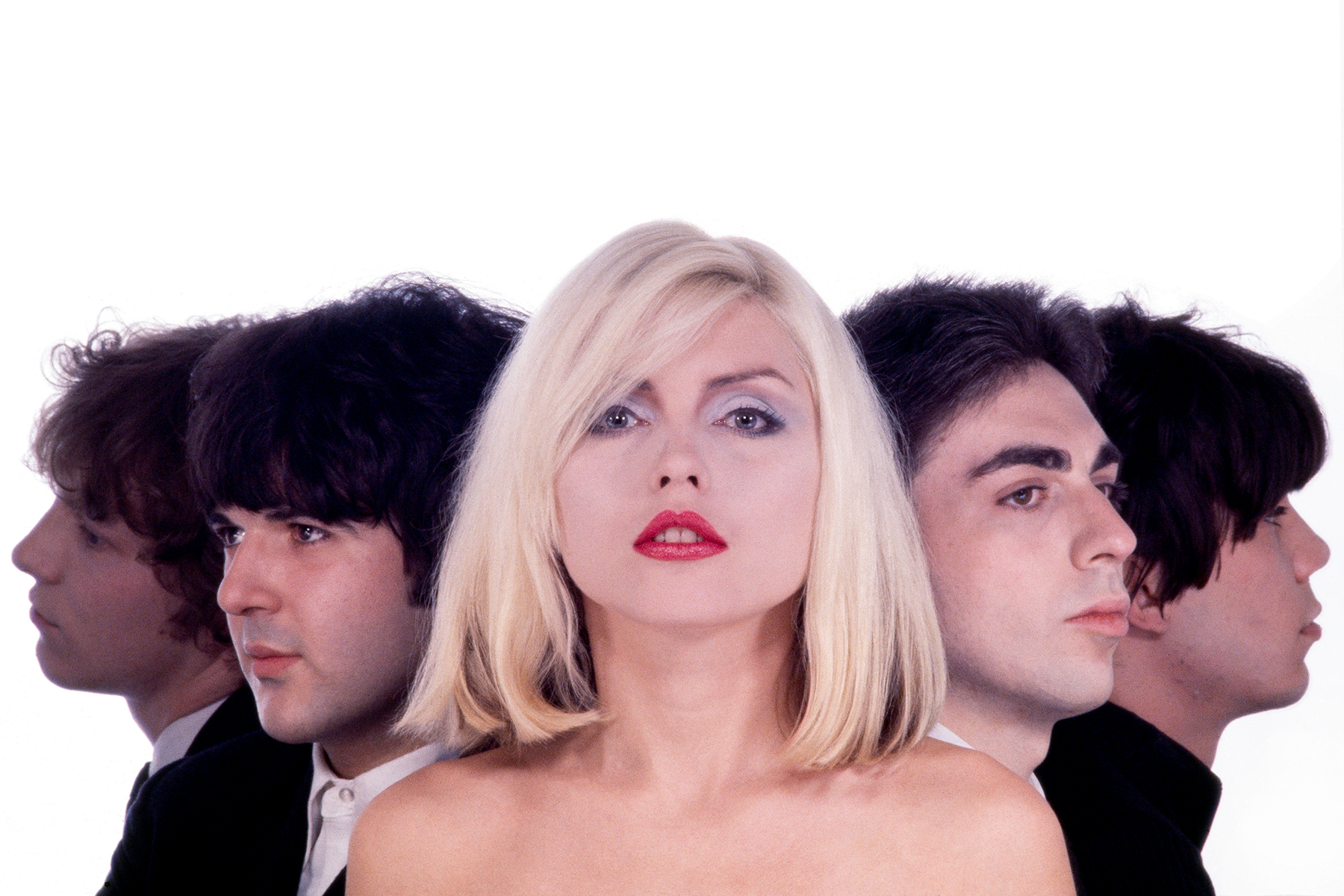 Blondie are set to release the first definitive collection of their work in the 124-track archival box set Against the Odds 1974 – 1982. The curated collection, remastered from original analog tapes and cut at Abbey Road Studios, features three-dozen previously unreleased recordings. It arrives on Aug. 26.

“It really is a treat to see how far we have come when I listen to these early attempts to capture our ideas on relatively primitive equipment,” Blondie frontwoman Debbie Harry said in a statement. “Fortunately the essence of being in a band in the early Seventies held some of the anti-social, counter culture energies of the groups that were the influencers of the Sixties. I am excited about this special collection. When I listen to these old tracks, it puts me there like I am a time traveler. As bad as it was sometimes, it was also equally as good. No regrets. More music.”

The collection pulls from Blondie’s first six albums, from 1976’s Blondie through 1982’s The Hunter, which encapsulate a slate of singles featuring “Tide is High,” “Call Me,” “Rapture,” and more. Against the Odds 1974 – 1982 expands this chunk of the band’s discography with four dozen demos, alternate recordings, and studio outtakes, some of which hail from their first-ever recording session.

“I am hopeful that this project will provide a glimpse into the ‘process’ and some of the journey that the songs took from idea to final form,” guitarist Chris Stein added. “Some of this stuff is like early sketches; the old tape machines are like primitive notebooks. The trickiest thing for me was always about getting the melodies out of my head into reality and the changes that would happen along the way.”

“Years of searching, months of mixing, mastering and restoration, days of decisions went into this box set to highlight the unique path they travelled — from CBGB’s to MSG,” said producer Steve Rosenthal.

Blondie’s audio archive — which includes 100 reel-to-reel tapes, six cassette tapes, and storage bins full of records — had been housed for nearly two decades in Stein’s barn in Woodstock. The visual elements of the box set, which features a 120-page illustrated discography and hundreds of period photographs, were built around a few tangible memories in the form of old promotional flyers, a forgotten Andy Warhol print, dressing room signage from 1980, and more.

“From the moment I walked into Chris Stein’s barn and saw a wall of tapes I knew we were on the precipice of something extraordinary,” Shipley shared in a statement. “Against the Odds is a treasure chest disguised as a box set.”