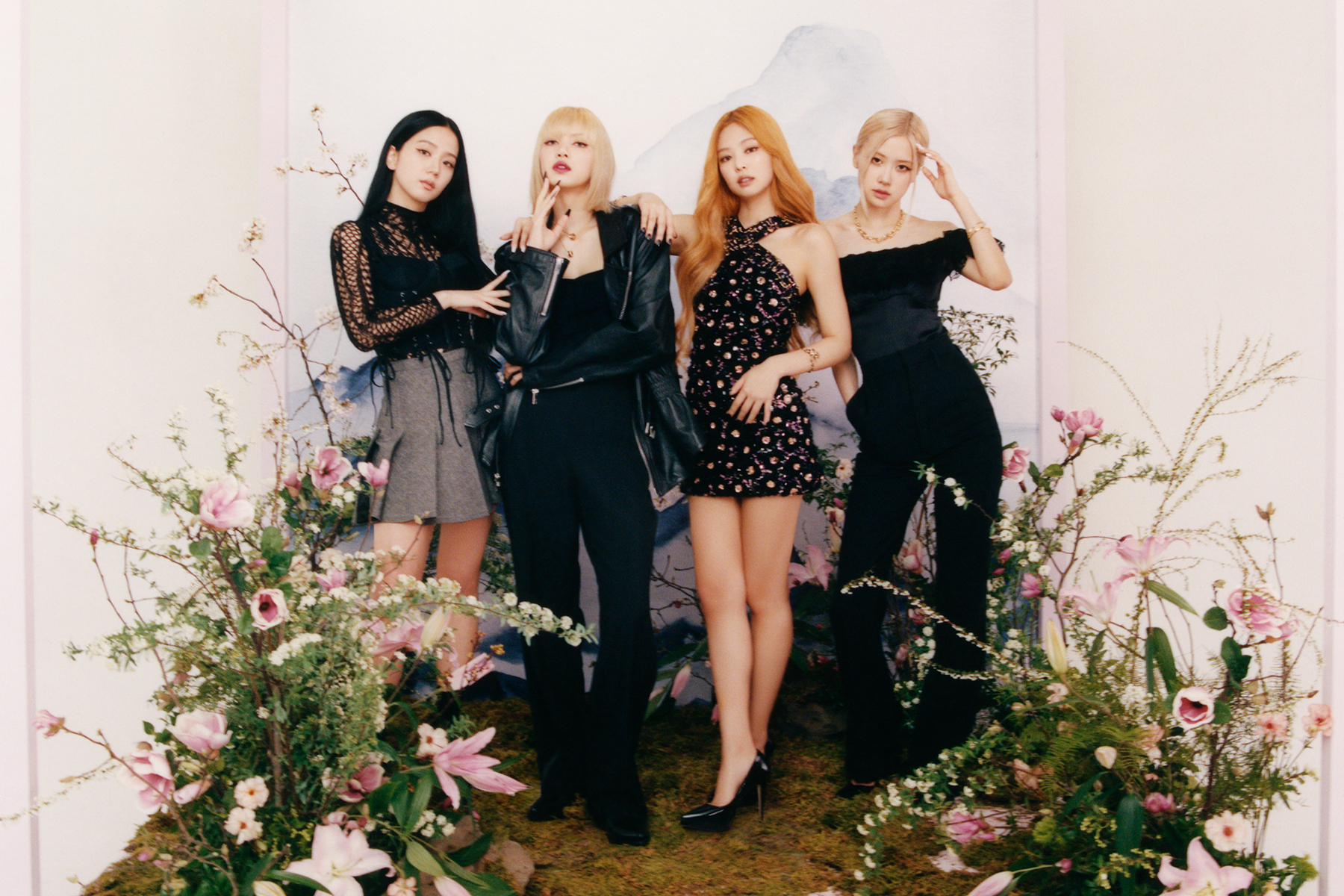 The new episode of Rolling Stone Music now dives into the world of Blackpink, with reporter Haeryun Kang joining host Brian Hiatt to discuss her experience hanging out with Jennie, Jisoo, Lisa, and Rosé for the group’s Rolling Stone cover stories.

Kang, a journalist and filmmaker, spent time with the members of Blackpink in the gleaming headquarters of YG Entertainment in Seoul, South Korea. In the episode, she talks about the group’s formation, their close bond, their musical future, how they fit into the history of South Korean pop, and much more.

To hear the whole episode, press play above, or listen on Apple Podcasts or Spotify.