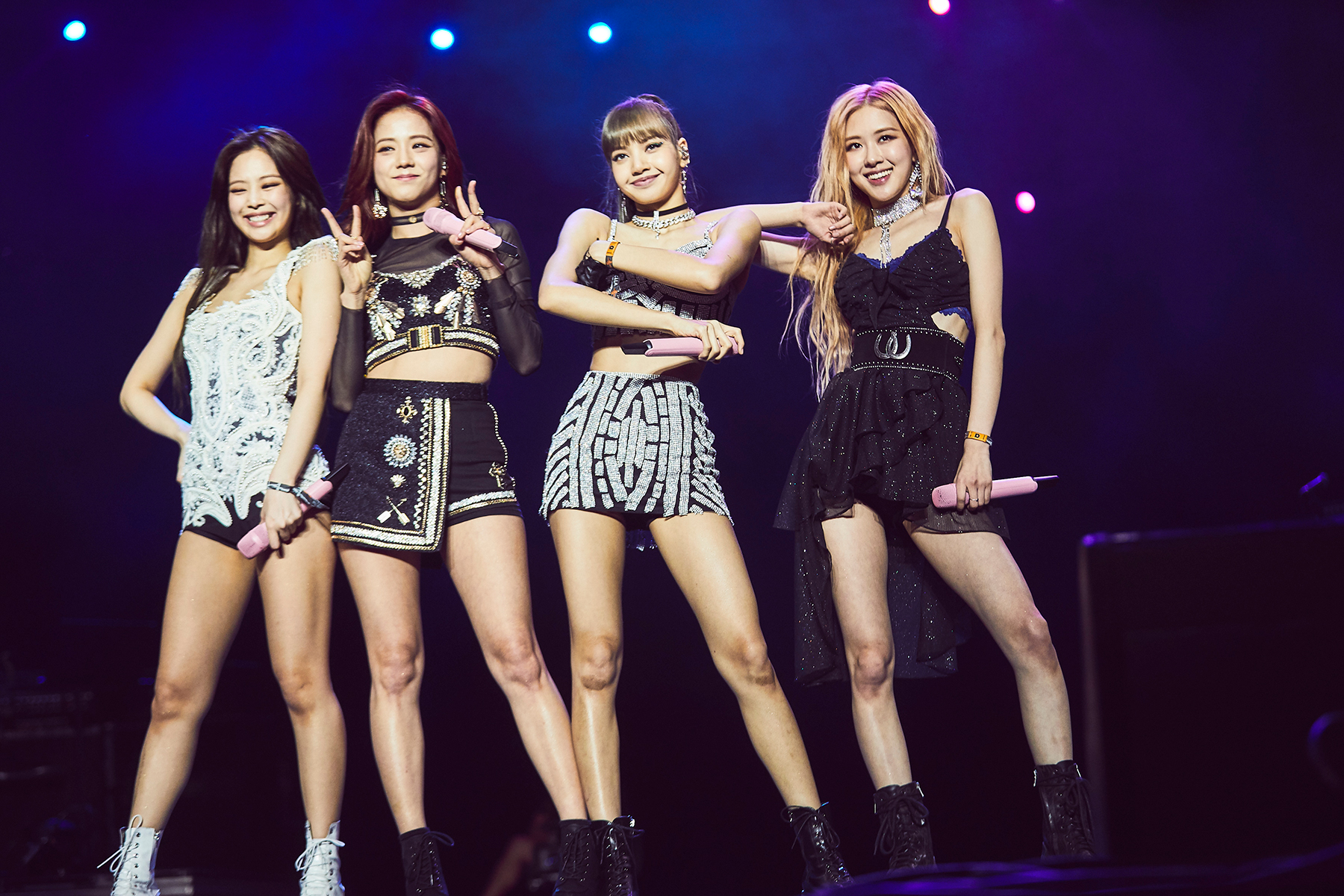 Blackpink are launching into their comeback era at full speed with the announcement of Born Pink, the 36-date world tour that aims to be the “largest world tour in the history of a K-pop girl group,” according to the pop phenomenon’s management company YG Entertainment.

The expansive tour will launch on Oct. 15 in Seoul before Blackpink makes their way to Dallas and Houston. November will see the group performing in Atlanta, Hamilton, Chicago, Newark, Los Angeles, and London before making December stops in Barcelona, Cologne, Paris, Berlin, and Amsterdam.

The Born Pink world tour stretches into 2023, picking back up in January with shows in Bangkok, Hong Kong, Riyadh, and Abu Dhabi and stretching through March, May, and June with stops in Jakarta, Manila, Singapore, Melbourne, Sydney, and more. Additional dates are set to be added to the tour schedule at a future date, as well as ticket on-sale information.

The tour announcement comes less than two weeks before Blackpink will make their musical return with “Pink Venom,” their first official single since the release of The Album in 2020. After some time holed up in the studio, Jisoo, Jennie, Rosé, and Lisa will release their third overall album in September ahead of the tour launch, getting back into the flow of stardom.

“I love to perform, but I don’t always enjoy being part of the spotlight,” Jisoo shared in Blackpink’s candid Rolling Stone cover story. “I think it’s different for the other members: They love to receive the spotlight, feeling energized by the people who come to see us, and then getting a bit depressed when the stage is over and silence arrives. I’m a little different. When I’m onstage, I think about not making mistakes. Performing sometimes feels more like a test than something genuinely fun.”

But for Lisa, the new era marks a culmination of the strength she gathered in overcoming internal obstacles. “That whole year between ‘As If It’s Your Last’ [2017] and ‘Ddu-du Ddu-du’ [2018] was rough for me,” she explained. “I couldn’t sing. When I went to the studio to record, nothing came out. I cried. I felt like I was bringing the team down. Teddy pushed me hard: ‘You can’t? No. Try harder. Go back in there.’ Because of Teddy, I overcame that time.”