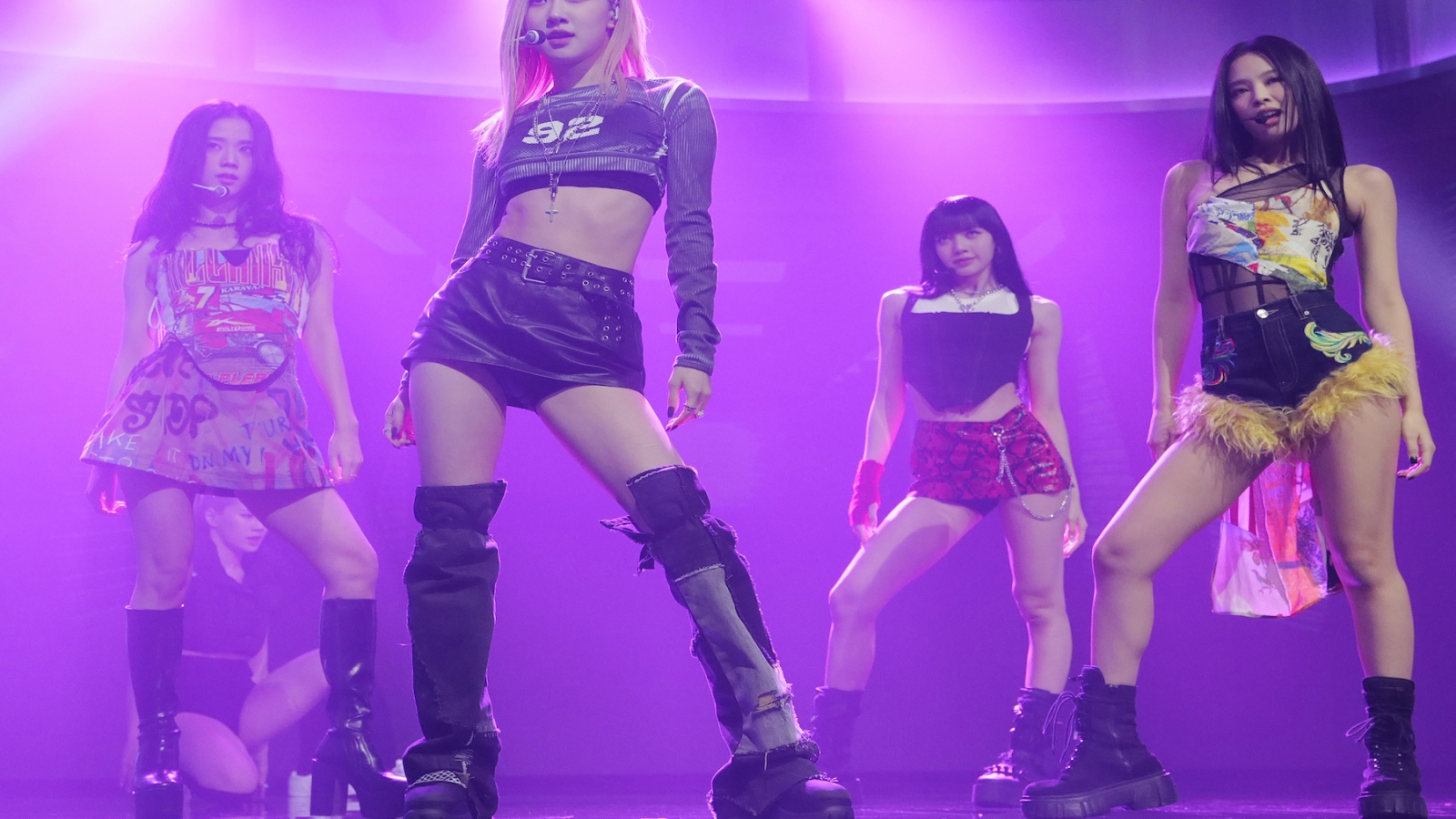 BST Hyde Park London will host a history-making set in 2023 when Blackpink headlines the British Summer Time festival, crowning the four-piece as the first K-pop act to lead a major UK festival.

Blackpink are scheduled to perform on July 2 at the festival presented by American Express. General sale for the show, the supporting lineup for which will be announced at a later date, begins Thursday, Oct. 27 at 10 a.m. BST.

After a long break from the stage, Blackpink recently made their grand return with the opening night of the Born Pink Tour in Seoul, South Korea, last week. Somewhat of a return to form, the group performed at KSPO Dome, where they also opened their debut tour, In Your Area.

“It’s been so long since we performed in front of so many of our Blinks. I’m so happy to see not only our Korean Blinks but also Blinks from overseas,” Lisa said at the show. “It’s so meaningful to start our tour in Seoul. We made some mistakes due to nerves since it’s been four years, but I hope you still had fun,” added Jisoo.

Later this month, Blackpink will hit the states before heading over to Europe for headlining shows in London, Barcelona, Cologne, Paris, Copenhagen, Berlin, and Amsterdam. The Born Pink tour wraps in December, but by the time the group hits the stage at BST Hyde Park, they’ll likely have worked out all of the kinks and anxieties they’ve felt since their return.

Blackpink’s UK festival debut will occur just over four years after Jennie, Rosé, Lisa, and Jisoo became the first K-pop girl group to perform at Coachella, a feat captured in their Netflix documentary Light Up The Sky.

“Us coming all the way from South Korea, we didn’t know what to expect, and obviously we — you guys and us — we’re from totally different worlds,” Rosé told the packed out Coachella audience. “But tonight I think we’ve learned so deeply that music brings us as one.”