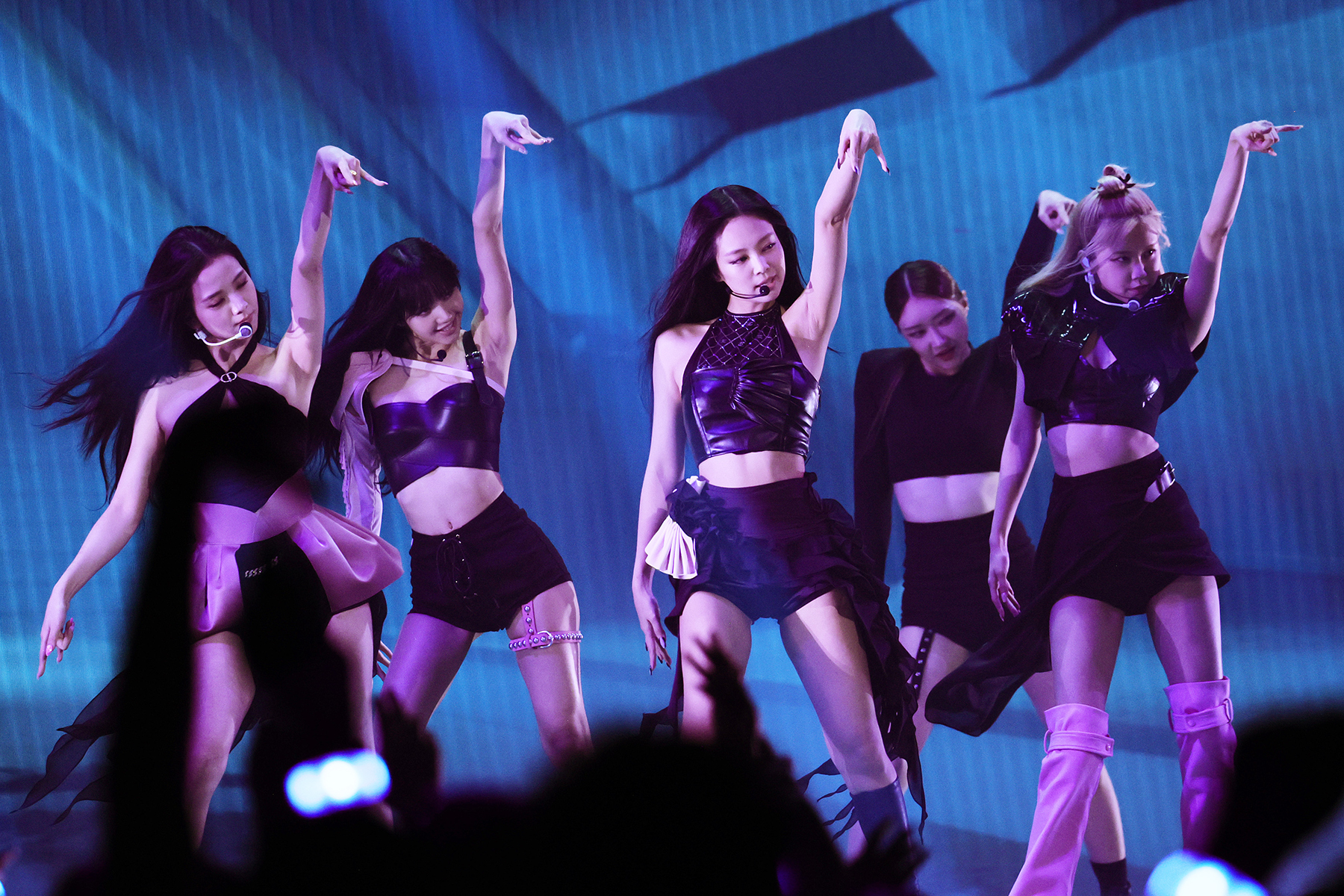 The single comes from the group’s upcoming studio album, Born Pink, out Sept. 16

The highly-choreographed appearance — which also marked the global superstars’ first U.S. awards show performance — allowed Blackpink to showcase both their finely honed dance skills, as well as each member’s individual talents, alongside a group of backup dancers.

Along with performing “Pink Venom,” Blackpink are up for two VMAs this year, Best Group. Before the show began, they took home the award for the newly created Best Metaverse Performance for their in-game concert in the video game PlayerUnknown’s Battlegrounds. Additionally, Blackpink’s Lisa made history as the first solo female K-pop star and Korean soloist to earn a VMA nomination, earning a nod for Best K-Pop for her debut solo single, “Lalisa.”

The group shared an intimate look into their lives during the pandemic while reflecting on their career during an interview with Rolling Stone earlier this year — including revealing their thoughts on Blackpink’s lasting influence on the global pop stage. “Someday we’ll get married and things like that,” said Lisa. “But then I see the Spice Girls, how they got together for a reunion concert. Can we do that too someday? Will I be able to dance then, like I do now?” Jennie added: “Even if we’re 70 and we have different lives, I’ll still feel like I’m Blackpink. As corny as it sounds, I don’t think Blackpink will ever end in my heart. It’s a part of my family. You can’t deny your family.”

Blackpink released “Pink Venom” earlier this month and will release Born Pink — the follow-up to their 2020 debut, The Album — on Sept. 16. The K-pop stars have already scheduled a world tour in support of the new record as well, with a North American leg kicking off Oct. 25 in Dallas, Texas and wrapping Nov. 19 in Los Angeles.