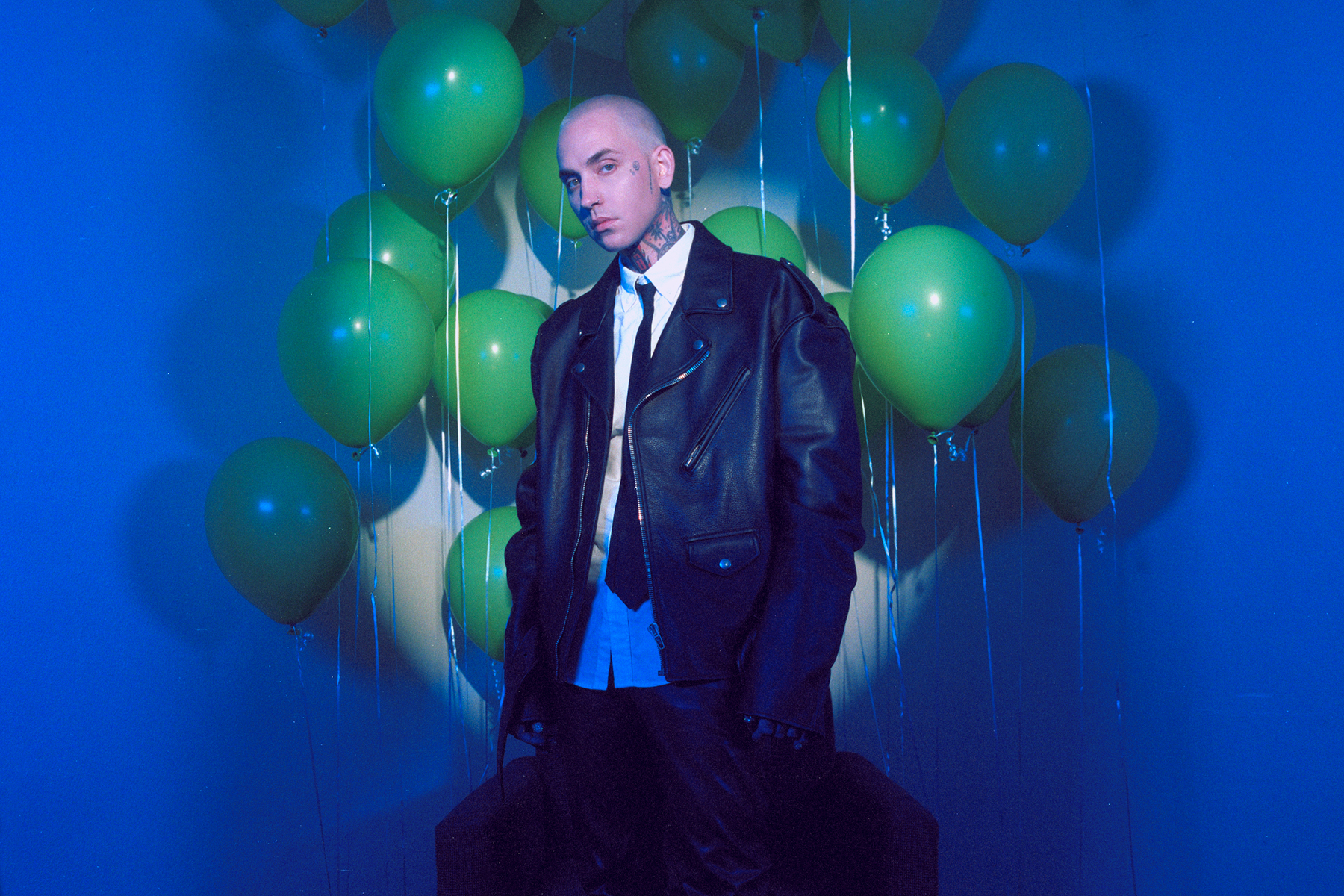 In September, Blackbear will head out on his first headlining tour since 2019. The Nothing Matters North American tour will launch in support of the musician’s sixth studio album In Loving Memory, set for release later this year.

The 15-date tour begins on Sept. 4 at Atlanta’s Coca Cola Roxy. Blackbear will make stops in Philadelphia, New York, Detroit, Chicago, Salt Lake City, San Diego, and more before wrapping on Sept. 29 at the Paramount Theatre in Seattle. General sale of the Nothing Matters tour begins on Friday, July 15 at 10 a.m. local time. Tickets and pre-sale information can be found on the official Blackbear website.

The trek will be supported by Mod Sun, State Champs, Waterparks, and Heart Attack Man on select dates.

Earlier this year, Blackbear joined frequent collaborator Machine Gun Kelly on the road as an opener on the Mainstream Sellout tour. The forthcoming album, In Loving Memory, is a team-up with Travis Barker that takes the “Hot Girl Bummer” rapper back to his alternative, pop-punk roots.

“The whole idea behind the album is [a] letter to my father who passed away, and I never got to say goodbye,” Blackbear told Alternative Press earlier this year. “I’m making this music that is true to my roots, and I’m bringing out guest stars like Jordan Pundik from New Found Glory and Bert McCracken from the Used. I’m paying homage to the bands I grew up listening to with this album.”