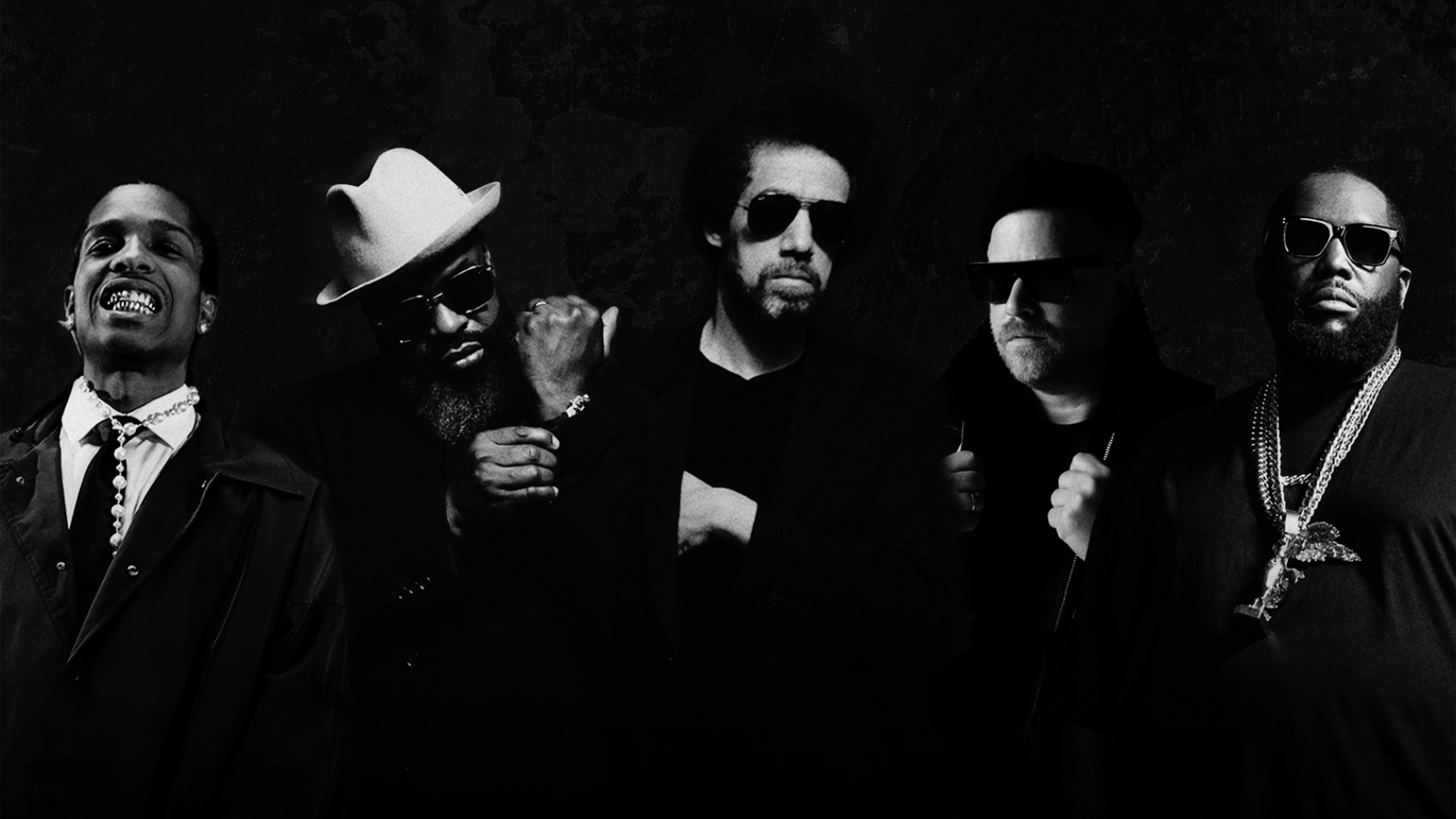 With a Danger Mouse beat packed with dusty, clattering drums and the relentless thrumming of some uncanny synth or sample, “Strangers” boasts the perfect raw palette for Black Thought, Rocky, and Run the Jewels’ El-P and Killer Mike. In a statement, Run the Jewels said, “We were honored to get down with our elite and legendary friends Danger Mouse, Black Thought and A$AP Rocky on this banger.”

“Strangers” is the fourth and final offering from Cheat Codes before the album arrives later this week. Previously released singles include “No Gold Teeth,” Aquamarine” featuring singer-songwriter Michael Kiwanuka, and “Because,” which features Joey Bada$$, Russ, and Dylan Cartlidge.

As for Danger Mouse, along with prepping Cheat Codes, he and Shins frontman James Mercer are gearing up for the release of their next album as Broken Bells, Into the Blue. Full details on pair’s first album since 2014’s After the Disco haven’t been released yet, but a new song, “We’re Not in Orbit Yet…” did arrive in June.