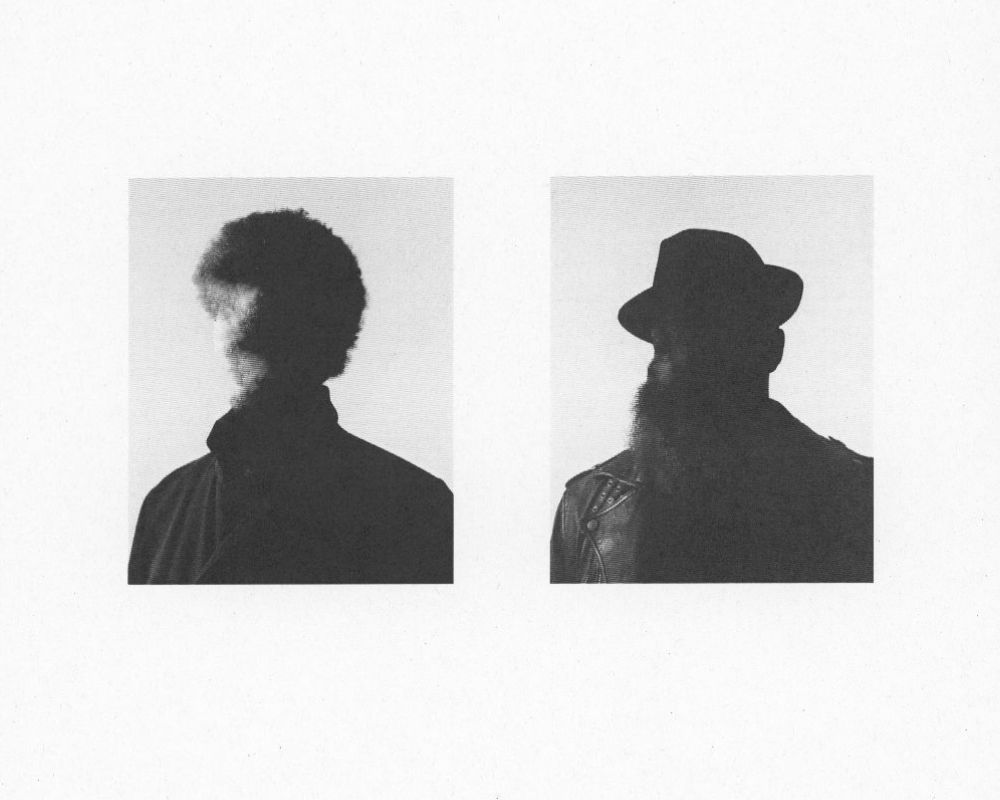 The album, due out Aug. 12 via BMG, also features appearances from Run the Jewels, A$AP Rocky, Raekwon, Michael Kiwanuka, Joey Bada$$, Conway the Machine, and the late MF Doom. Danger Mouse and MF Doom previously teamed for their Danger Doom project and 2005’s The Mouse and the Mask, a collaboration that also marked the Gnarls Barkley producer’s last foray into hip-hop until Cheat Codes.

Ahead of Cheat Codes’ release, the duo have shared the video for the album’s first single “No Gold Teeth.”

Tariq “Black Thought” Trotter and Brian “Danger Mouse” Burton first met in 2005, with the pair working on some music together that was ultimately back-burnered. Fifteen years later, Danger Mouse — after years of producing the likes of Beck, Gorillaz, Parquet Courts, and Black Keys — decided he wanted to make another hip-hop record. Thinking back to that shelved collaboration, he reenlisted Black Thought to create their upcoming LP, available to preorder now.