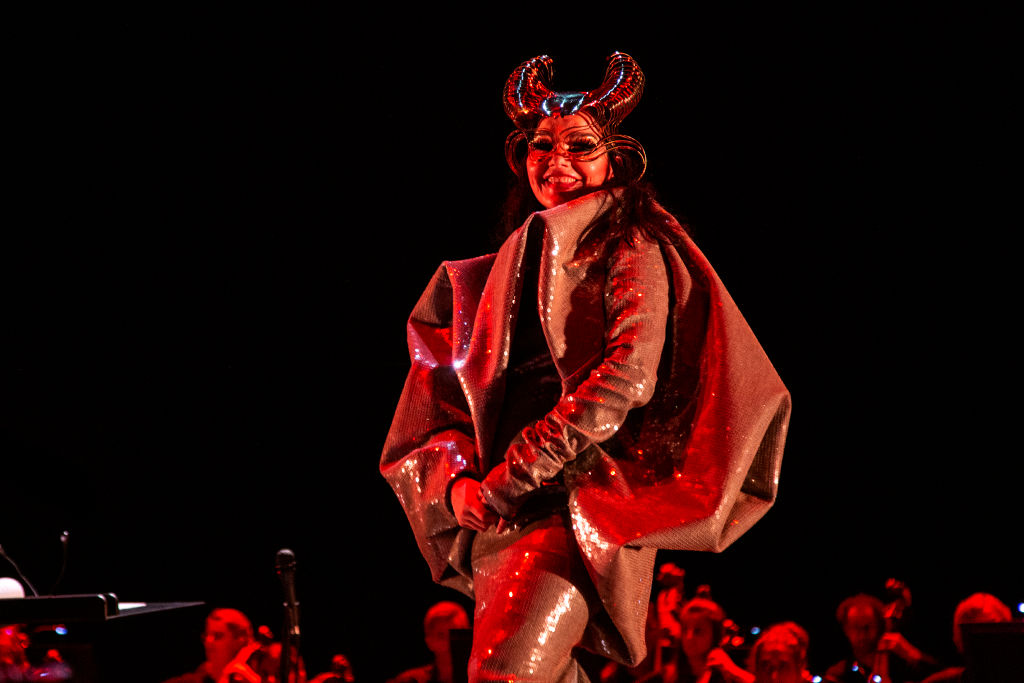 Björk celebrated the resurgent success of Kate Bush’s “Running Up That Hill” and slammed the sexist music critics who, decades ago, dismissed her and Bush in a new interview.

Speaking to NME about how the current state of music differs from when she was first starting out, Björk said there’s “been a huge change, and it’s really hard to explain to people who are younger than me. Just to see all the U.S. female rappers now; that would never have happened in the ’80s.”

That new environment — in part, with a major push from Stranger Things’ viewership — helped make Bush’s “Running Up That Hill” into a bigger worldwide hit now than it was upon its release in 1985; Björk “can’t even start to describe” how happy she is about Bush’s sudden popularity with a younger generation.

“I was always quite offended by how often Kate Bush was written about like she was insane or a crazy witch – or me being a crazy elf,” Björk told NME. “We are producers. I’ve written all my scores for 20 years, you know. I’m not bragging, I’m just saying that because people still want me to be a naïve elf. If we were guys, we would be taken more seriously.”

Björk criticized male critics who praised “rock guys” singing about “tits, beer, and heroin abuse” while dismissing “writing from a woman’s point of view” as “a lesser artform.”

“Finally, Gen Z-ers can imagine a woman’s production or a woman’s world and it not seem insane or a thing that they have to ridicule or be scared of,” Björk said before quipping, “I definitely don’t want women to take over. I’m quite happy to do 50/50! Let’s do 50 percent ‘beers and tits’ and 50 percent other stuff.”

The follow-up to 2017’s Utopia, Björk previously said of her new LP, “This time around the feeling was landing (after my last album Utopia, which was all island in the clouds element air and no bass) on the earth and digging my feet into the ground. It was also woven into how I experienced the ‘now’… this time around 7 billion of us did it together nesting in our homes quarantining being long enough in one place that we shot down roots.”