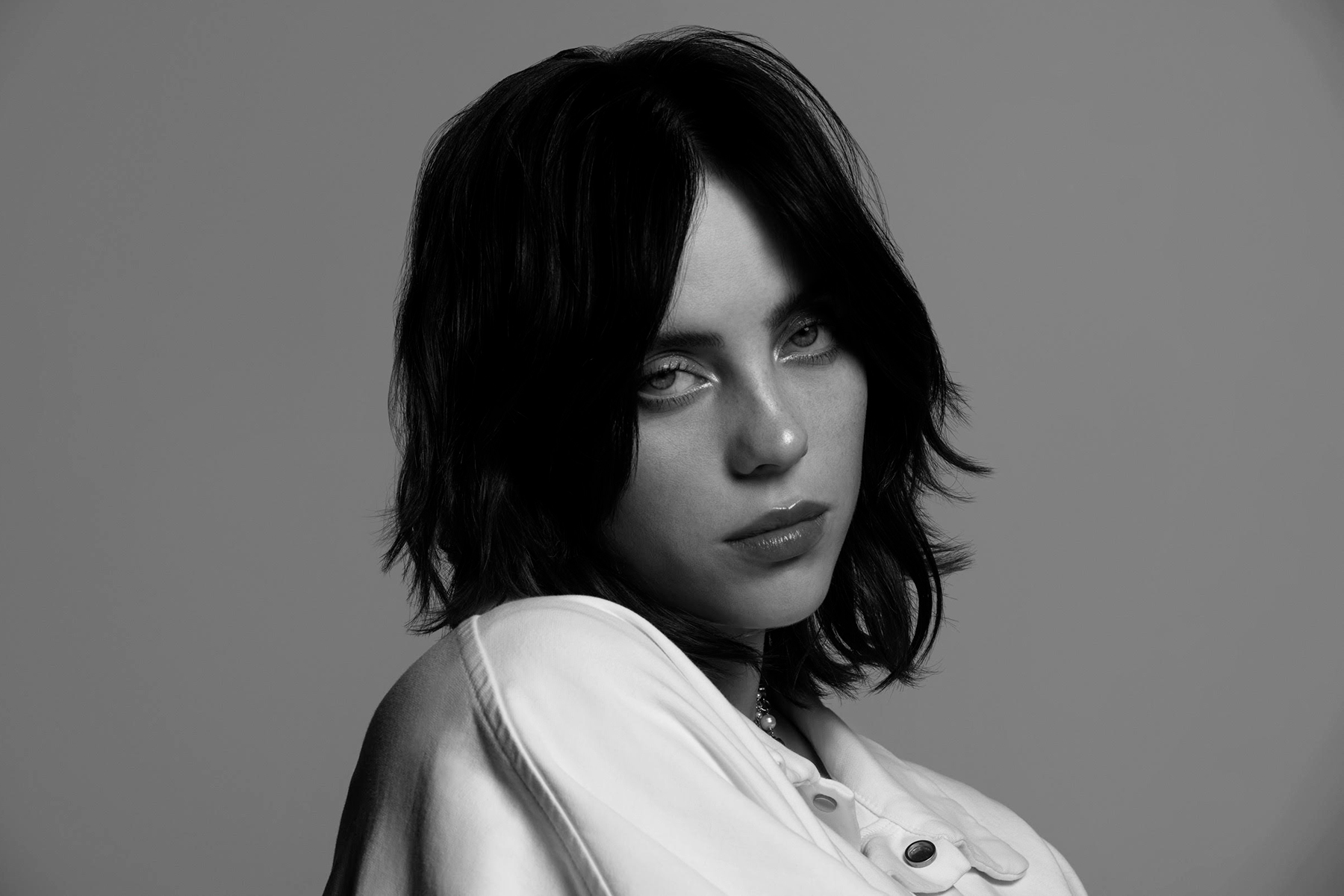 Billie Eilish doesn’t want the midterm elections to be a lost cause for young voters. The Happier Than Ever singer has partnered with the non-profit voter registration organization, HeadCount, to encourage fans to vote during this year’s elections.

Fans who check their voter registration status through HeadCount’s website can win a chance to travel to New Zealand and Australia to see Eilish perform. The sweepstake includes two premium tickets, travel accommodations, and signed merch from Eilish.

“I’m working with HeadCount to encourage everyone to show up at the polls and use their voice during these midterm elections,” Eilish said in a statement. “With what is going on in our country, we need to get out to the polls and vote for what we believe in. Not showing up is not an option.”

Along with accessing the website, fans can text “BILLIE” to 57568 to win tickets to her shows in Australia and New Zealand on Sept. 10 and Sept. 13.

This isn’t the first time Eilish has collaborated with HeadCount to encourage fans to vote. In 2020, she shared a video saying she felt a “responsibility” to speak out against Donald Trump ahead of the election that year.

“I really couldn’t want to be involved in politics less; I’d rather be doing literally anything else than talking about this,” she said before adding, “There just comes a certain point where you can’t ignore it and you can’t be silent. Especially having the platform that I have, I don’t want to waste that. So I think it’s really important that we all talk and speak up, even if we’d rather die.”

Eilish and her brother Finneas also met with Joe Biden at the White House earlier this year. “Billie and Finneas were supporters during Biden’s campaign and the Biden family have been long-time fans of their music,” the White House said.

“When I heard my friends @billieeilish and @finneas were in town for a show, I knew I had to invite them over to the White House,” added President Joe Biden on Twitter. “Great to see you and your family — and I’m glad you got to meet Commander.”