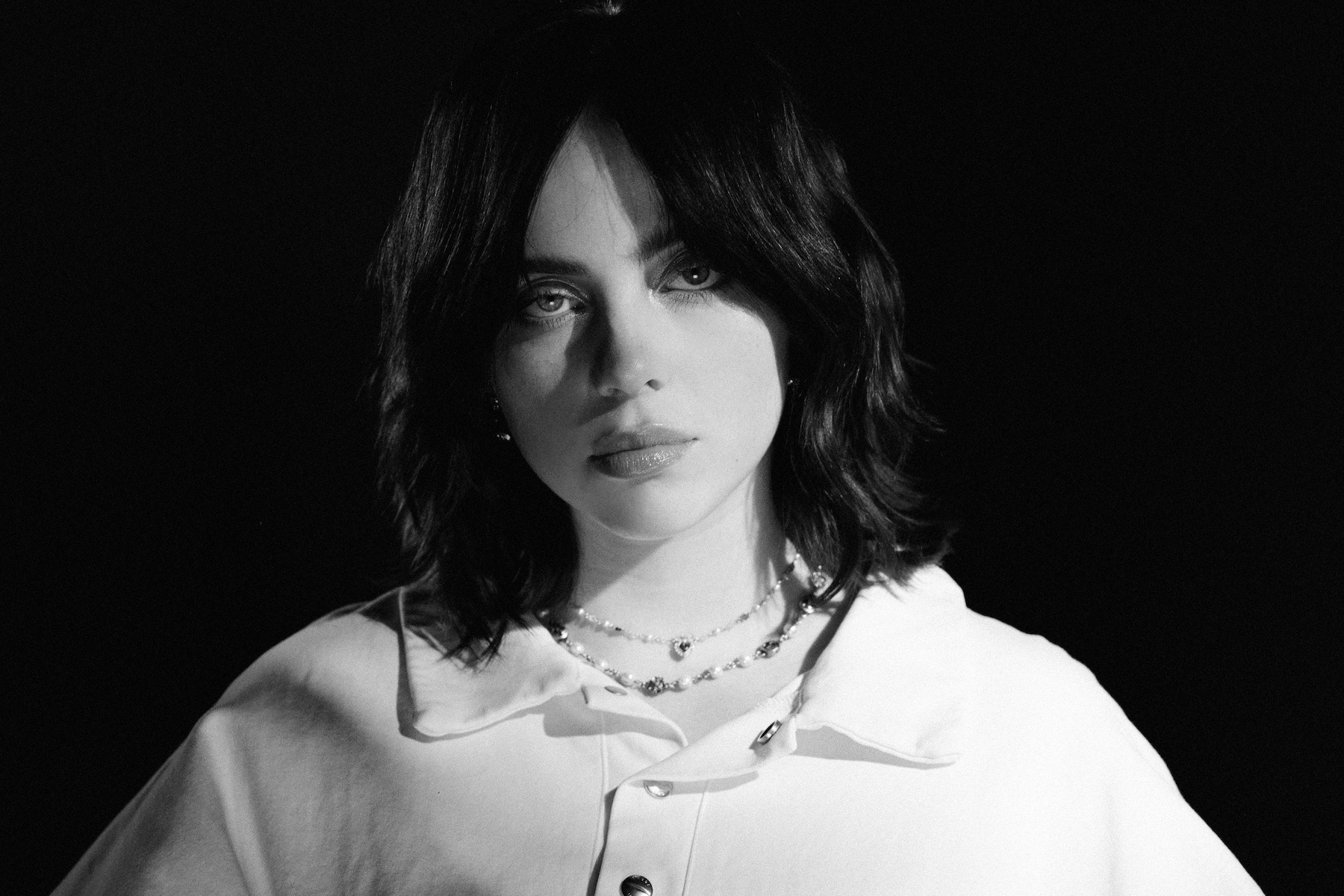 Billie Eilish surprised fans on Thursday when she released a two-song EP titled Guitar Songs, featuring new tracks “TV” and “The 30th,” which are available to stream.

In an interview with Zane Lowe on Apple Music 1, the singer said “The 30th” was written last December and was the first track she wrote following “Happier Than Ever.”

“That’s why it’s called ‘The 30th’ because something happened on November 30th, and it had just been the most indescribable thing to have to witness and experience. I had been writing down all these thoughts that I was having,” Eilish said. “I was with Finneas, and I was like, ‘I’m sorry, I don’t know what you were planning on doing, but we need to write this song about this right now.’”

In the tender song, she describes a harrowing accident. The tender song builds as she sings “You’re alive, you’re alive, you’re alive” like a mantra for the person who survived, but may not have had the circumstances been different. Eilish sings on the bridge: “What if it happened to you on a different day?/On a bridge where there wasn’t a rail in the way?/Or a neighborhood street where the little kids play?”

While Eilish has played “TV” live on tour a handful of times, she said in a statement about the song that she still gets “shivers” every time she hears it.

Eilish told Lowe that the songwriting process for TV spanned several months since she and her brother Finneas had little time to make music on tour. Even though they wrote the first verse fairly quickly, they finished the rest of the song months later, following the leak that the Supreme Court had plans to reverse Roe v. Wade, which the song references. “The internet’s gone wild watching movie stars on trial/While they’re overturning Roe v. Wade,” she presciently sings.

“We wrote that line a few weeks before it was officially overturned. It was a placeholder of doom. I mean, it was the day of Glastonbury that it happened,” she said. “We were at this house, and I was sitting with the dogs in the grass. My mom came out, and she just stood there, and she went, ‘They overturned it.’ We all were just like… God, it was like a curtain of doom.”