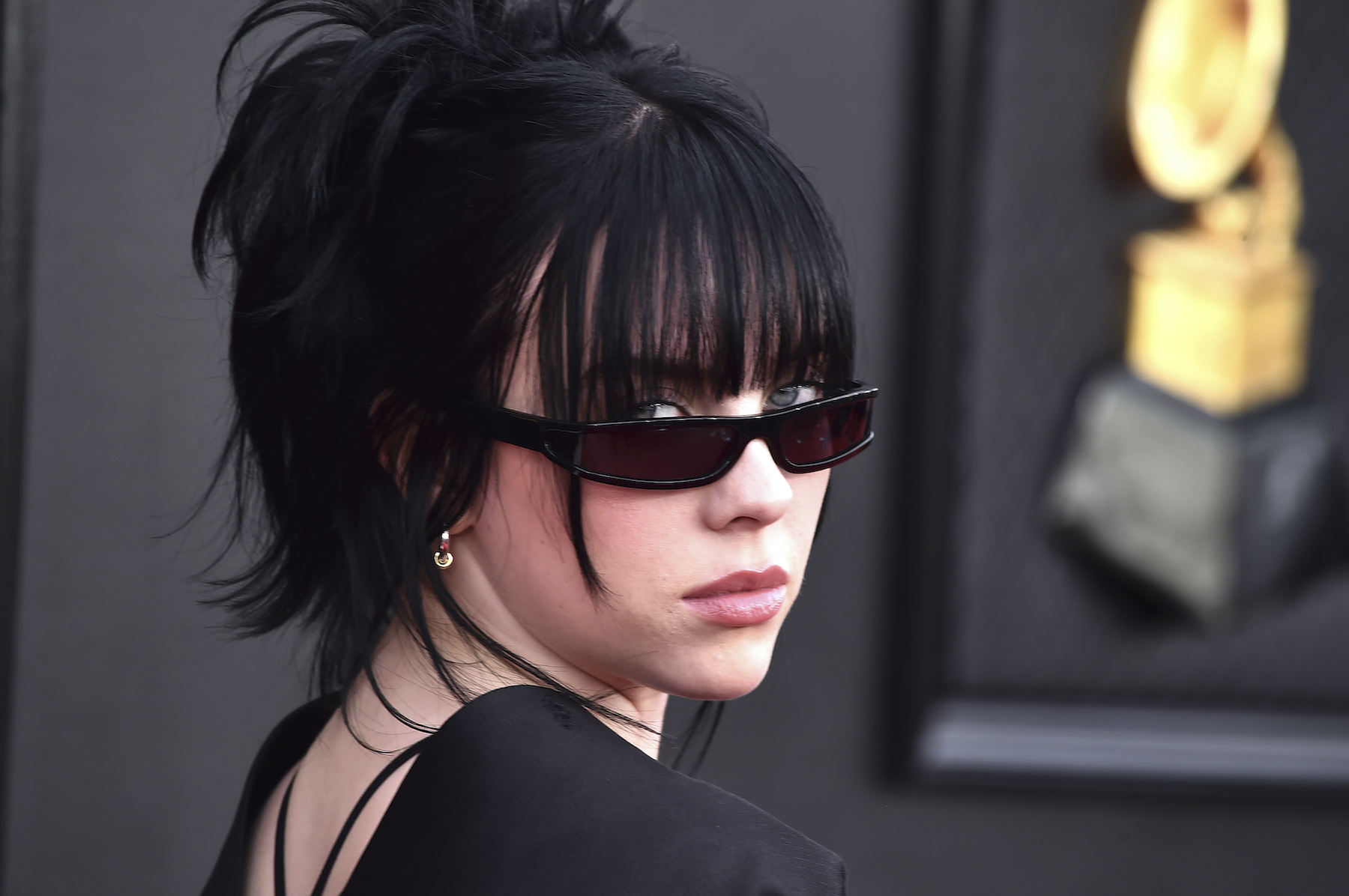 Musicians — including long-time climate crusader Billie Eilish — have long tried to shout loud enough for the U.S. government to hear when it comes to climate change. And despite the grim prospects of Biden’s Build Back Better agenda, they’re using Earth Day 2022 as another rock in that David/Goliath slingshot.

The latest move comes from the newly launched U.S. chapter of Music Declares Emergency, which has teamed up with 6,000 other musicians, including Eilish, to pen a letter urging the U.S. government to take action on the environment. Annie Lennox, Arcade Fire, Bon Iver, the 1975, and Brian Eno are among the musicians to stand with the new group, which was founded in 2019 to convince the music industry to reduce its carbon footprint. A worthy goal, for sure, but in the face of touring cancelations and hardships due to the ongoing pandemic, maybe lesser on the scale of needs for musicians than the U.S. government. So maybe the powers that be will pay attention this time?

Eilish, for one, has been caping for the environment for years now, decreeing Gen-Z the saviors of the earth in the trailer for the YouTube series Dear Earth, “an epic global celebration of our planet and what we need to do to reverse climate change” featuring musicians and other luminaries, like former President Barack Obama and Desmond Tutu. She also joined up with a group of celebs and musicians in 2021 to urge Congress to press for the largest climate protection bill in American history as part of a project called Code Red Congress. That bill, part of President Biden’s Build Back Better plan, is currently dead in the water after Senator Joe Manchin publicly pulled his support. Hundredth time’s the charm? One can hope.