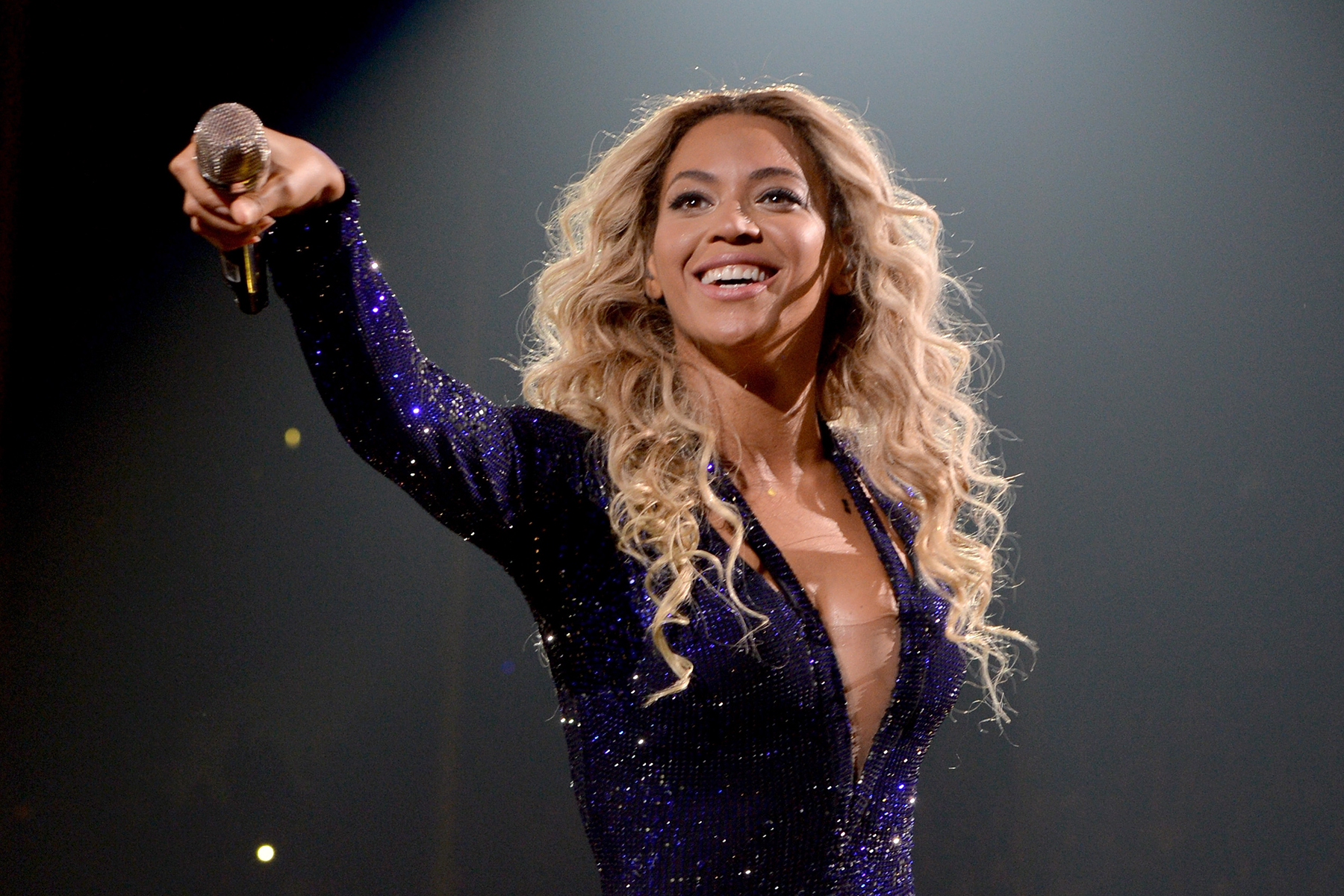 When producer Scott Storch spent a week in a South Beach studio with Beyoncé in 2002, he had never met her before, despite working on Destiny’s Child tracks. But as soon as she started singing some of the songs they wrote together, with the help of rapper EST, for what would become her 2003 debut Dangerously in Love, her level of artistry became clear. “When I was in the studio,” Storch says, “I was thinking to myself so many times, this is the best singer I’ve ever worked with and probably will ever work with.” Three hits on that album — “Baby Boy,” “Me Myself and I,” and “Naughty Girl” — came from that one week, along with multiple still-unreleased songs.

In the new episode of Rolling Stone Music Now, legendary producer-songwriters Rodney Jerkins and Storch look back at their time in the studio with Beyoncé. And staff writer Mankaprr Conteh joins host Brian Hiatt to break down Rolling Stone‘s new list of Beyoncé’s 70 best songs (celebrating the release of her seventh solo album, Renaissance), which includes multiple tracks produced by Jerkins and Storch.

To hear the whole episode,  listen on Apple Podcasts or Spotify, or press play above.

In his interview, Jerkins talks about the making of Destiny’s Child’s “Say My Name” and goes in-depth on the creation of the number one song on our list, “Deja Vu.” He also reveals that he produced a still-unreleased Destiny’s Child song during that group’s tenure, and that there are four or five unreleased songs he produced for Beyoncé around the time of “Deja Vu,” including one of his favorites, an uptempo track called “I Can’t Go on Without You.” “They rock,” says Jerkins. “If she ever wanted to put out unreleased stuff, her fans would go crazy for those ones.. I’m sure she has so many songs she could put out for years.”

Among other revelations, Jerkins says Beyoncé’s creativity and attention to detail brings to mind another artist he worked with. “When I work with her, it reminds me so much of working with Michael Jackson,” he says. “She has that same type of intensity in the booth. And she pushes herself… There’s moments where she’ll do something and everybody in the room knows it’s flawless. And she’ll say, ‘Let me get that again.’”