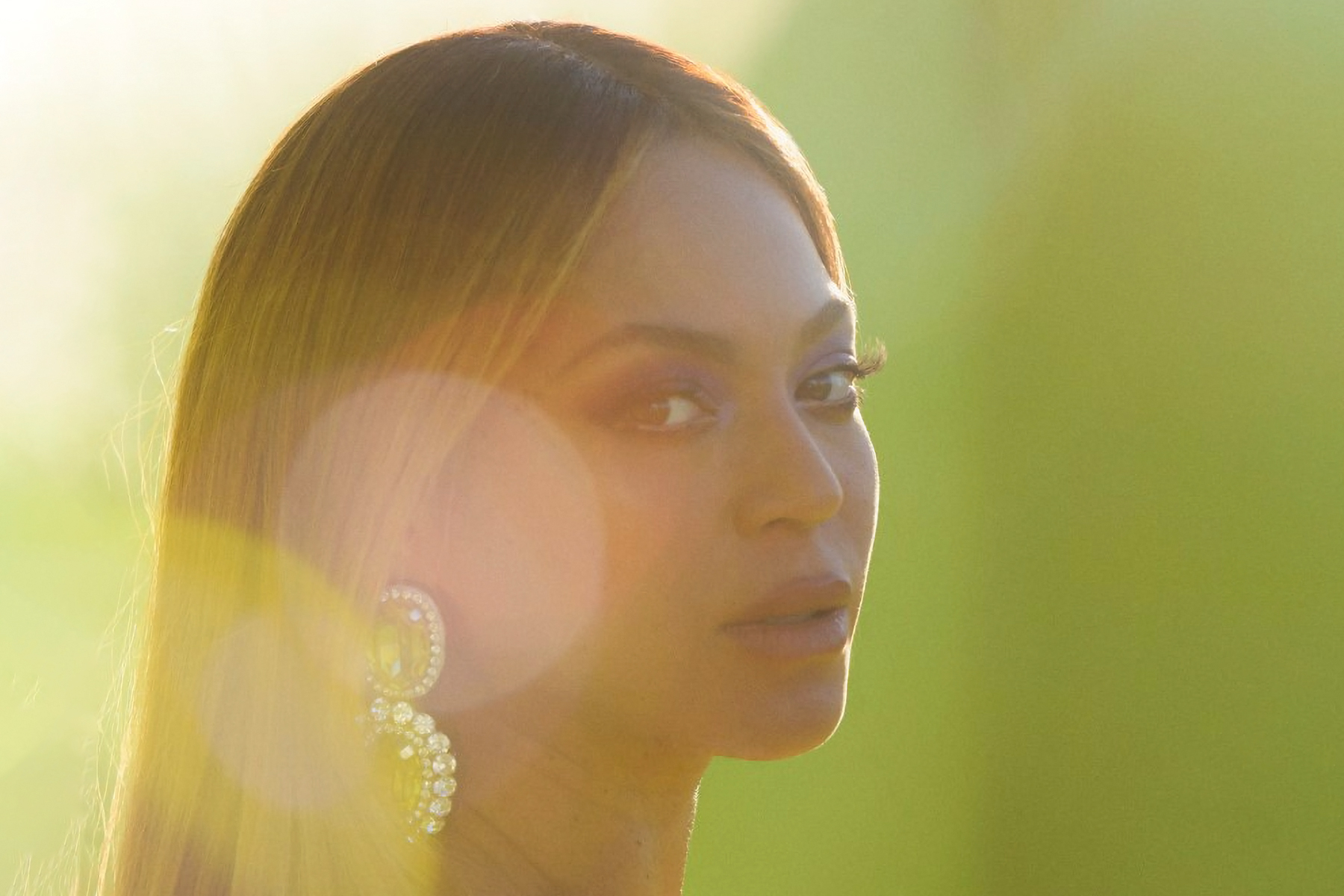 “I just quit my job,” Beyoncé sings — in character, of course — on her new, house-influenced single “Break My Soul.” “They work me so damn hard/Work by nine, then off by past five/And they work my nerves/That’s why I cannot sleep at night.” Numerous fans on Twitter and elsewhere got excited — perhaps too excited — and declared it an “anti-capitalist anthem.”

But as Mankaprr Conteh points out on the new episode of Rolling Stone Music Now, it’s quite unlikely that Beyoncé — a monumentally successful artist and businesswoman whose husband has, needless to say, also seen more than his share of capitalist triumphs — has turned against the economic system in which she’s thrived. (To hear the whole episode, listen on Apple Podcasts or Spotify, or press play above.)

“I think that’s a stretch,” Conteh says. “It’s nice to think that Beyoncé is a voice for the everyday person who is struggling to make ends meet or struggling to thrive in a job that they may not love. But it just feels very far from reality.” In the same song, Beyoncé sings a line about “building my own foundation,” which sounds more like an endorsement of entrepreneurship than anything else.

The discussion also touches on the intensely vague British Vogue description of Beyoncé’s upcoming album Renaissance — “soaring vocals and fierce beats combine… music that makes you rise” — and why the accompanying photo shoot is probably more informative about her direction.

Also in this week’s episode, Jeff Ihaza breaks down Drake’s new album, and Rob Sheffield weighs in at Paul McCartney’s legacy in the wake of his 80th birthday.