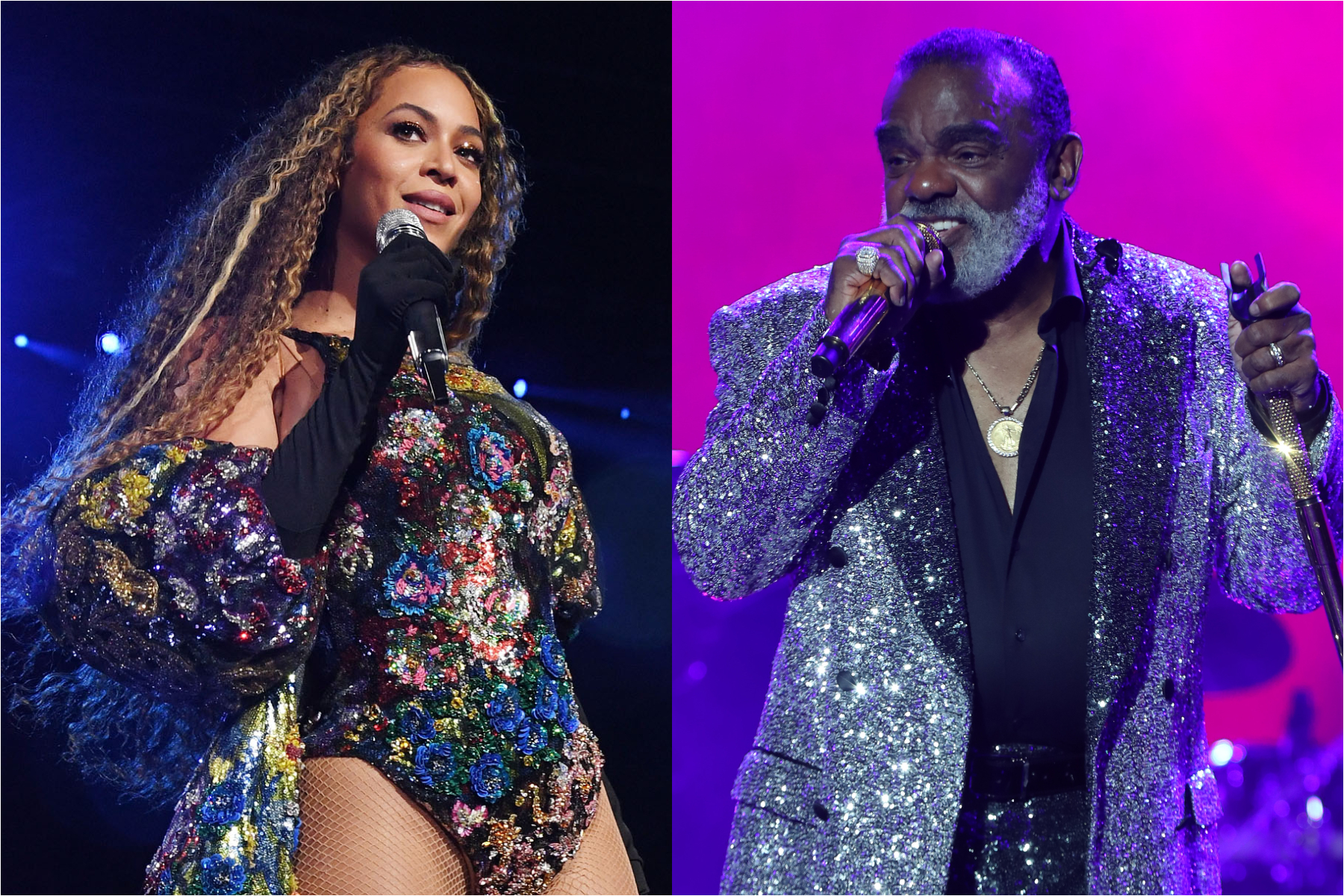 Beyoncé and Ronald Isley have teamed up for a duet, giving a new spin to the Isley Brothers’ classic “Make Me Say It Again Girl, Pts. 1 & 2.” The new version is set to appear on the Isley Brothers’ upcoming album, which is scheduled for release later this year.

On their “Make Me Say It Again Girl” rendition, Beyoncé and Isley trade lines on the soulful slow jam about devotion. “Oh I believe you are a rainbow,” Beyoncé sings. “All the heaven I need to see,” Isley counters. The “Break My Soul” singer also provides dreamy backing vocals throughout the track, her voice adding a sultry whisper to compliment Isley’s buttery smooth tenor. The song ends with a quintessentially Queen Bey a capella outro as she harmonizes with herself over multiple layered vocal tracks.

“Make Me Say It Again Girl” follows the release of Beyoncé’s seventh studio album Renaissance last month and is her first non-Renaissance collaboration of the year. Last week, she shared a four-song remix collection of lead album single “Break My Soul,” and also dropped “The Queens Remix” version of the song, which interpolates Madonna’s “Vogue.”