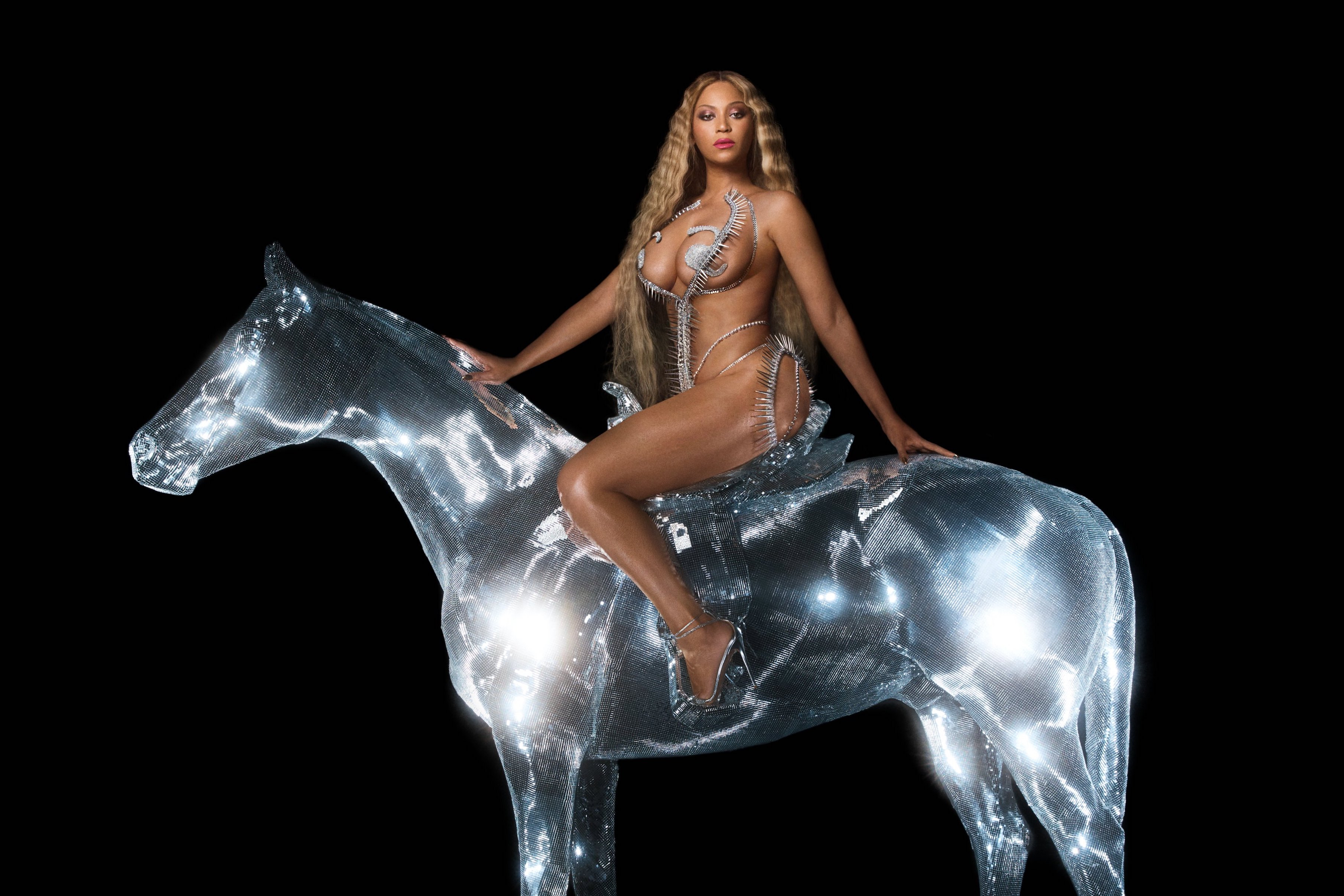 Beyoncé has shared two new iterations of her recent single “Break My Soul.” The first spotlights the track’s pulsating instrumentals, while the other isolates the singer’s powerful vocals in an a capella version. Listen here.

The two tracks showcase her anthemic single, released in June, in a fresh way. The song was produced by Beyoncé, The-Dream, Tricky Stewart, BlaqNmilD, and Jay-Z, and fittingly samples “Explode” by Big Freedia and the 1993 dance pop smash “Show Me Love” by Robin S.

The release comes shortly after Beyoncé revealed the track list for her forthcoming LP, Renaissance, out next Friday. On Wednesday, Queen Bey shared the names via her Instagram story of the 16 songs featured on the album.

Beyoncé shared the cover art for the album earlier this month, and shared some details about the album-making process.

Captioning the cover image, which features a photo of Beyoncé riding a ghost-like horse and staring intently into the camera while nearly nude, she wrote, “It allowed me to feel free and adventurous in a time when little else was moving. My intention was to create a safe place, a place without judgment. A place to be free of perfectionism and overthinking. A place to scream, release, feel freedom.”

Beyoncé continued by saying that creating the LP became a “beautiful journey of exploration” and that she hopes her fans enjoy the new music as much as she does. “I hope it inspires you to release the wiggle. Ha!” she wrote. “And to feel as unique, strong, and sexy as you are.”