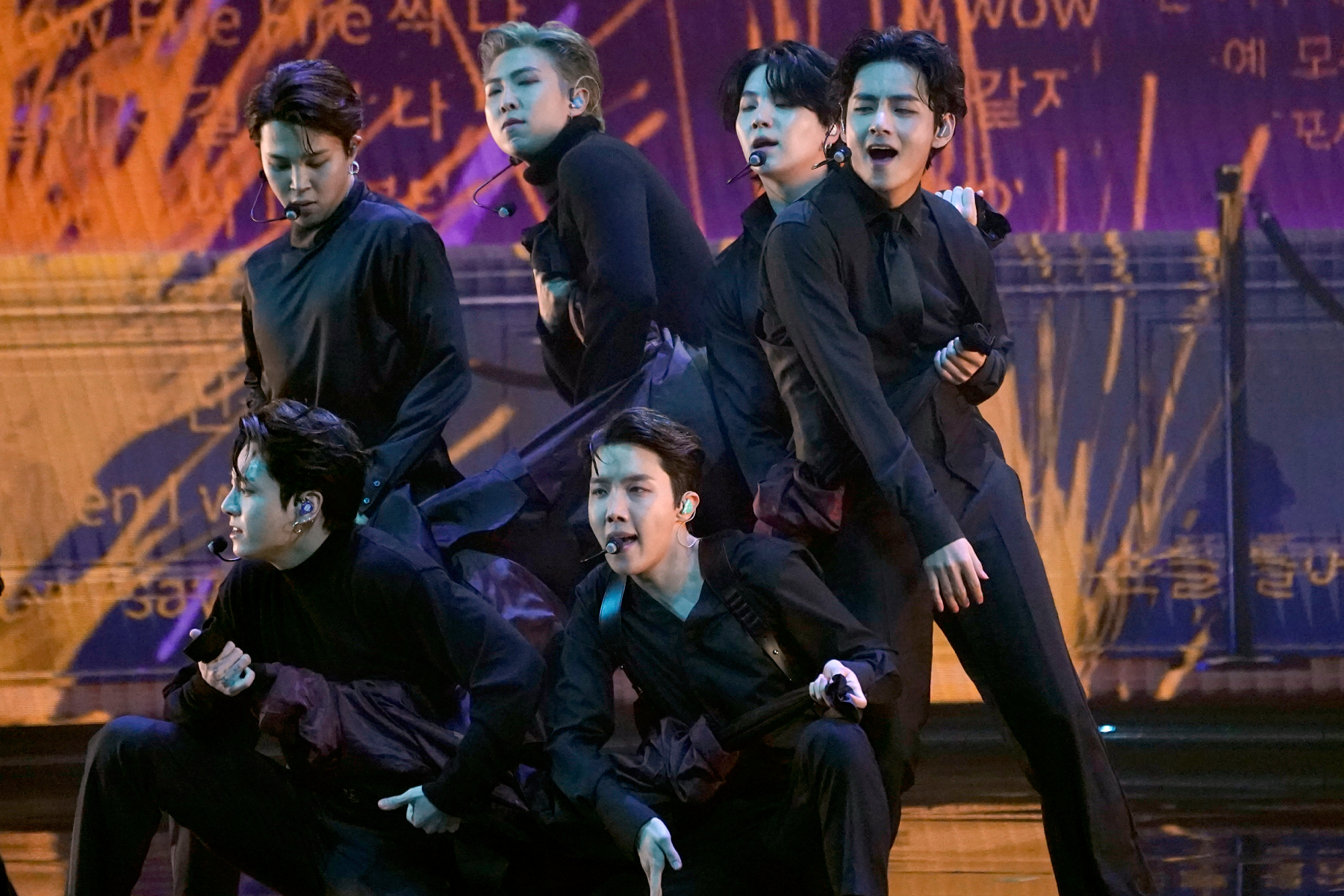 BTS have tapped Benny Blanco to blend three of their songs into a brand new remix medley.

The minute-long creation features three songs, specifically chosen by BTS’ Army fanbase: “Fake Love,” “Life Goes On,” and “Blood Sweat and Tears.” Blanco seamlessly weaves snippets of each track together, while the remix is accompanied by a video featuring some quick shots from each track’s original music video, intermixed with live performances.

Blanco, in characteristically goofy fashion, helped promote the new remix with a video on TikTok where he professed his love for BTS and said he was supposed to make a video of him working on the medley, but only ended up with a few seconds of footage. Instead, he filled up the space by trying some various TikTok trends — though they didn’t go quite as planned. In one instance, an attempt at a cooking video was disrupted when a bird flew into the producer’s kitchen.

i cant believe BTS know who i am @BTS #MyBTSTracks #BTS_Proof

In the video, Blanco noted that the remix was commissioned to help promote BTS’ upcoming “anthology album,” Proof, which is set to arrive June 10. The three-CD collection will feature music from throughout the band’s discography, plus three new songs and a handful of unreleased demos.

BTS are also preparing for a visit to the White House next week, May 31. The group will join President Joe Biden for a special conversation on Asian representation, diversity, and inclusion, but also the rise of anti-Asian hate crimes over the past several years.