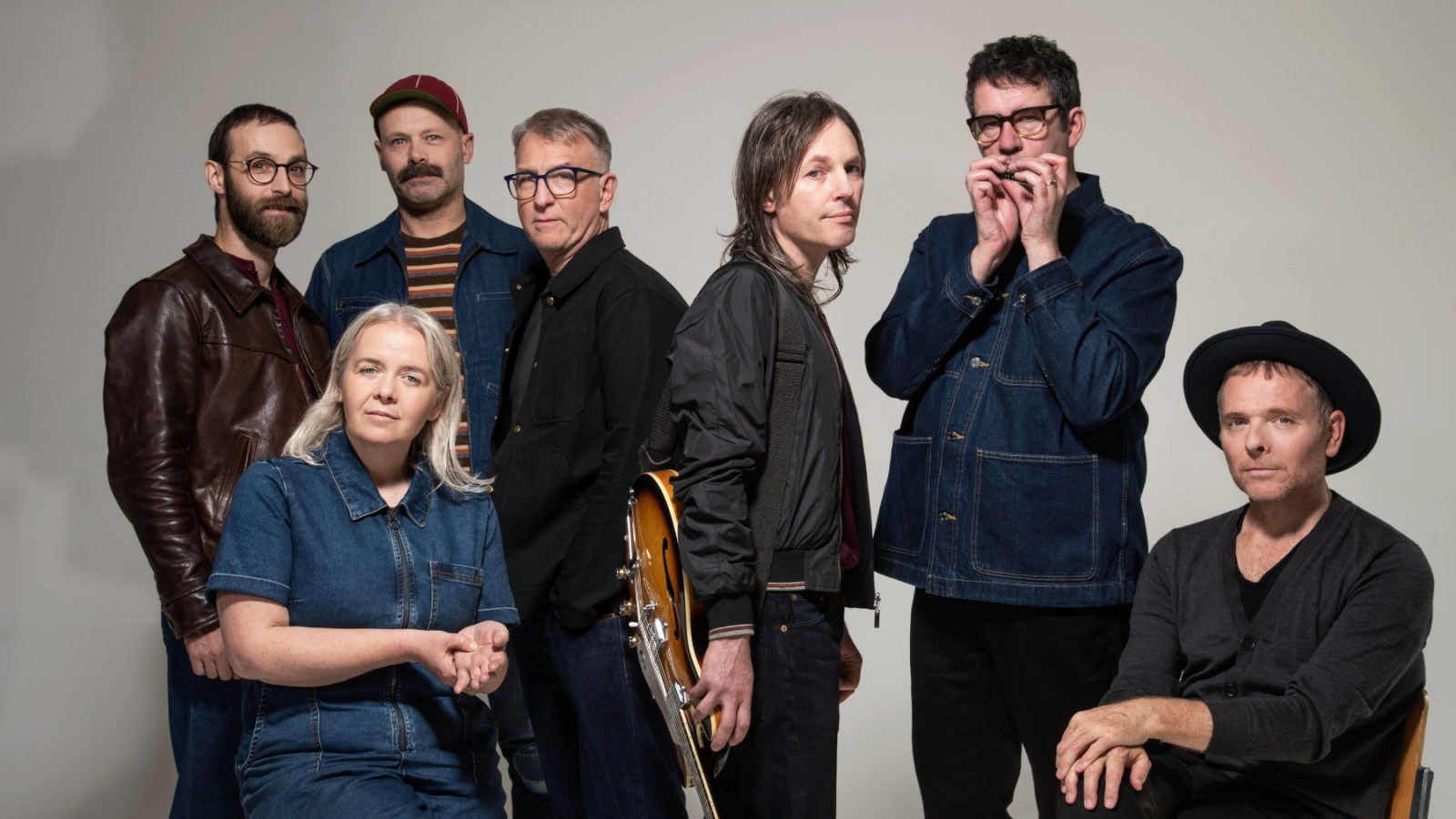 “We felt it would be a safer route to cancel this tour and leave a clear path to recovery, rather than take a risk and have to cancel at the last minute”

Belle and Sebastian have decided to cancel their 2023 North American tour due to frontman Stuart Murdoch’s longstanding health issues.

“As you might be aware my health took a dive around November 2022,” Murdoch wrote in a statement shared on the band’s Instagram. “While I am hoping that I will improve over the coming months, we felt it would be a safer route to cancel this tour and leave a clear path to recovery, rather than take a risk and have to cancel at the last minute.”

The cancellation of the Scottish outfit’s North American tour (which was set to launch in April) comes after Belle and Sebastian called off a bunch of U.K. and South American gigs late last year. The now-canceled North American tour was meant to be in support of the band’s latest album, Late Developers, which was surprise-released earlier this month.

“We had a great plan in place, to release our second LP in six months and hit America up again!” Murdoch continued. “While the record made it out, we’re going to have to wait a bit longer until we can tour it. We apologize again for the inconvenience we have caused you.”

Murdoch has been battling chronic fatigue for decades, and in a recent interview with Rolling Stone, he acknowledged that this was the reason Belle and Sebastian’s fall and winter tour dates were canceled. “It’s not that I’m suddenly just taking time out to try and finish a book,” he said. “It’s ME [myalgic encephalomyelitis], it’s chronic fatigue syndrome. Thirty years on and still dealing with the same old shit.”

After the band called off those shows, Murdoch sent his bandmates an “honest email,” in which he admitted touring was often a “high-wire act” because, “If I fail, if I can’t sing, then the gig is off.” He added, “Unfortunately, I couldn’t get away with it this time… Eventually the plan is very much to get back out there. That would be lovely.”