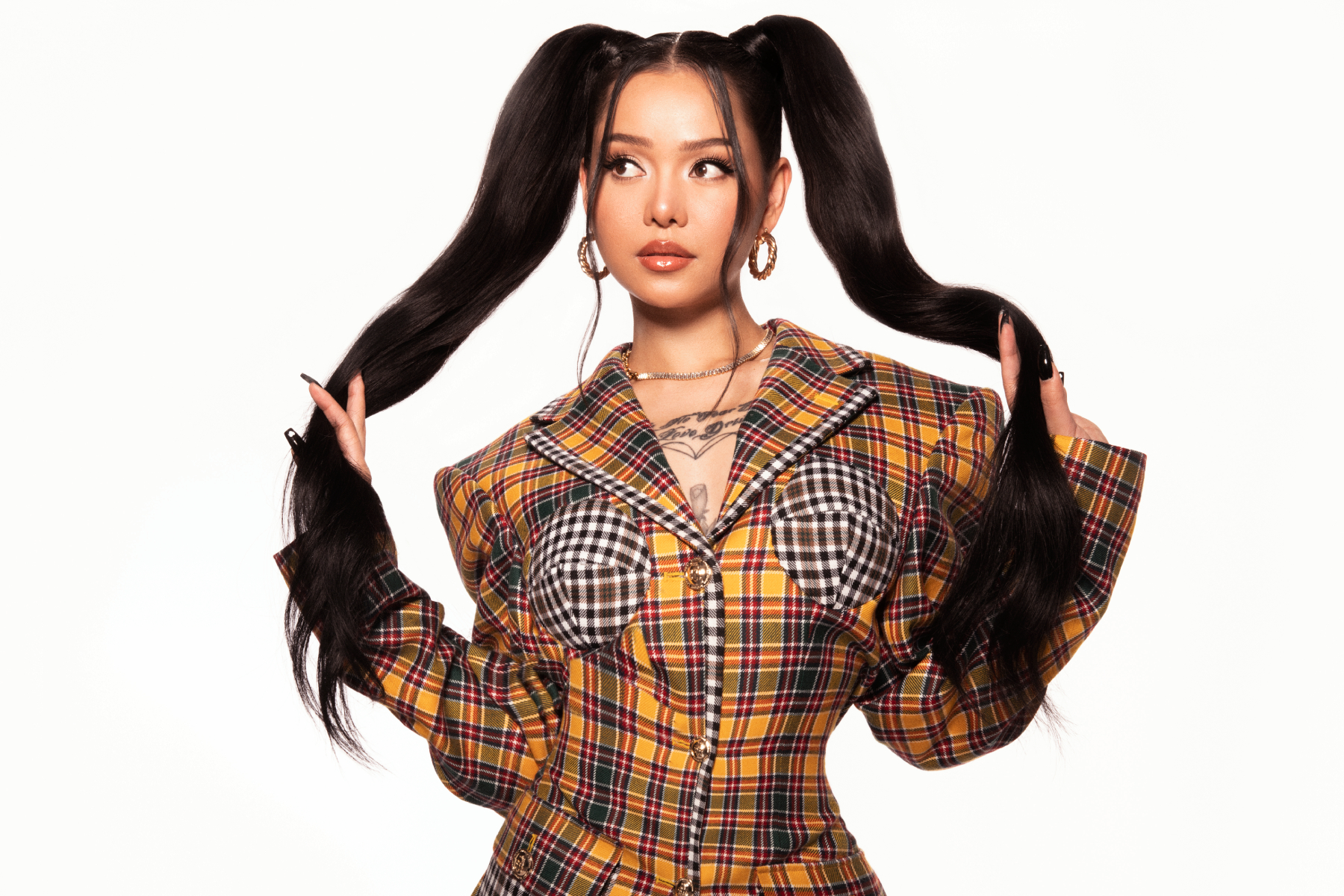 The Andrew Donoho-directed clip finds Poarch trapped inside a seemingly nondescript house teeming with paranormal activity — clothing suspended in air, an eerie little girl inside a mirror, psychokinetic forces — as she pleads with a lover to stay away and stop pursuing their relationship. “I can make your life a living hell if I wanted to,” she coos on the song’s chorus. “Wish this was a love you never felt and you know it’s true.”

“Living Hell” coincides with the release of Poarch’s debut EP Dolls, which includes collaborations with producer Sub Urban and genre-bending singer-producer Grimes. “I’m really excited to release my first EP after starting this journey during lockdown,” Poarch said in a statement. “Dolls is my personal story of challenges and growth over time that I hope my fans can relate to.” The song follows the release of the 25-year-old singer’s breakout hit, “Build a Bitch” and the self-titled track off Dolls — the latter of which was accompanied by a high-octane music video starring Grimes as the antagonist to Poarch’s robotic doll character.

Earlier this year, Poarch spoke with Rolling Stone about her meteoric rise from an abusive childhood and serving in the Navy to becoming a TikTok sensation — and now, pop phenom. “They didn’t really understand that I’m passionate with music,” she said of label executives who questioned her talent and ability to translate her online fame into a marketable performance career. “I’m out here to prove myself right.”