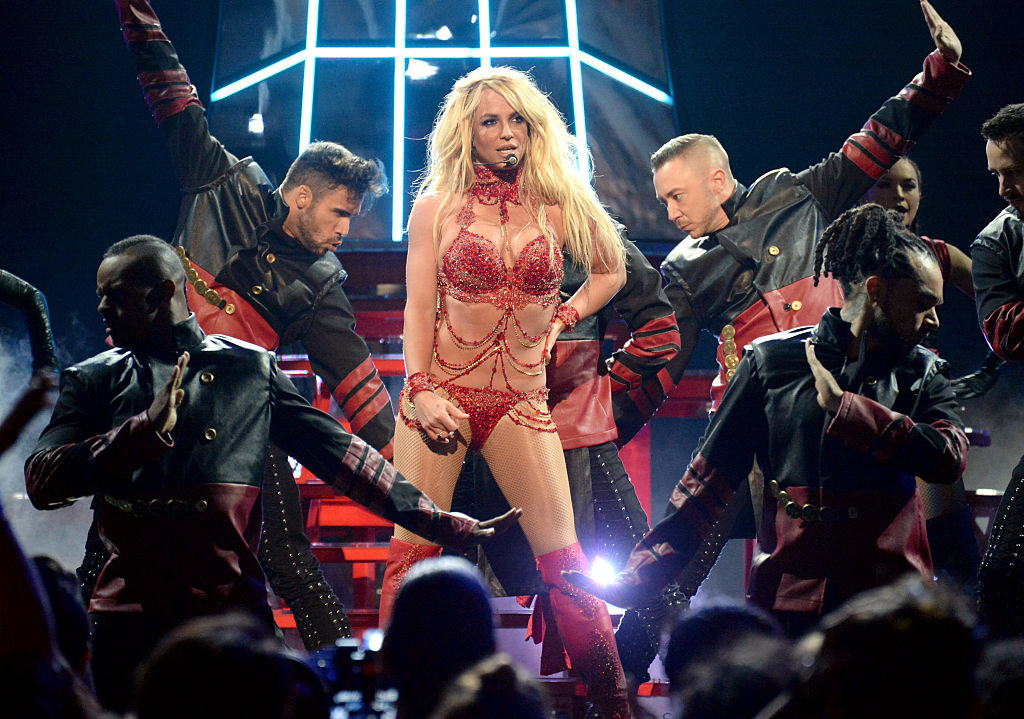 There could be more new music from Britney Spears on the way. Baz Luhrmann says that he’s working on releasing the fan-favorite “Viva Las Vegas” remix from his recent film Elvis, which fuses Elvis Presley’s “Viva Las Vegas” with Spears’ 2003 hit, “Toxic.”

“There’s a lot of love, a lot of intense love for the Britney/Elvis track in the movie, and it’s my commitment to try [to release the song],” Luhrmann told Rolling Stone while promoting his Bombay Sapphire-sponsored 60th birthday party over the weekend.

Released in conjunction with the new Elvis biopic, the film’s official soundtrack had featured original Presley cuts like “If I Can Dream” and “Suspicious Minds,” as well as new singles like Doja Cat’s “Vegas” and Kacey Musgraves’ cover of “I Can’t Help Falling in Love.” However the “Viva Las Vegas” remix featuring Spears’ vocals was surprisingly absent from the soundtrack’s initial release.

The remix appeared in a scene depicting a montage of Presley’s Hollywood career throughout the Sixties. It quickly blew up on sites like YouTube and TikTok thanks to fan-made recreations that stitched together the two songs themselves (one soundbite currently sits at 91.3 million views on TikTok).

Luhrmann confirms to Rolling Stone that an official version of the remix is “fully done,” though he adds that he’s “just trying to unravel it,” citing a sign-off from the parties involved.

“It’s my passion and commitment to try to get all parties involved in getting it completed and out there for the fans,” he says, “as I know Britney herself and Elvis are, in so many ways, connected in their own different journeys.”

The director, whose birthday party featured his favorite Bombay Sapphire martinis and negronis, previously compared Spears’ career to the King of Rock and Roll in an interview earlier this year. “Just like Britney, who creates the quintessential Nineties pop music, you’re richer than God and you’re in the Hollywood bubble,” he says. “That’s what happens to Elvis. He’s gone from being this rebel, this punk, deeply steeped with his Black music friends doing radical music, to suddenly being isolated in Hollywood doing pop.”

If the “Toxic” remix of “Viva Las Vegas” finally sees the light of day, it’ll mark the second release from Spears since her conservatorship was ended. The singer collaborated with another famous music icon, Elton John, on the duet “Hold Me Closer” last month.

As for Elvis, after a successful theatrical run, the movie is now available to stream online on HBO Max.