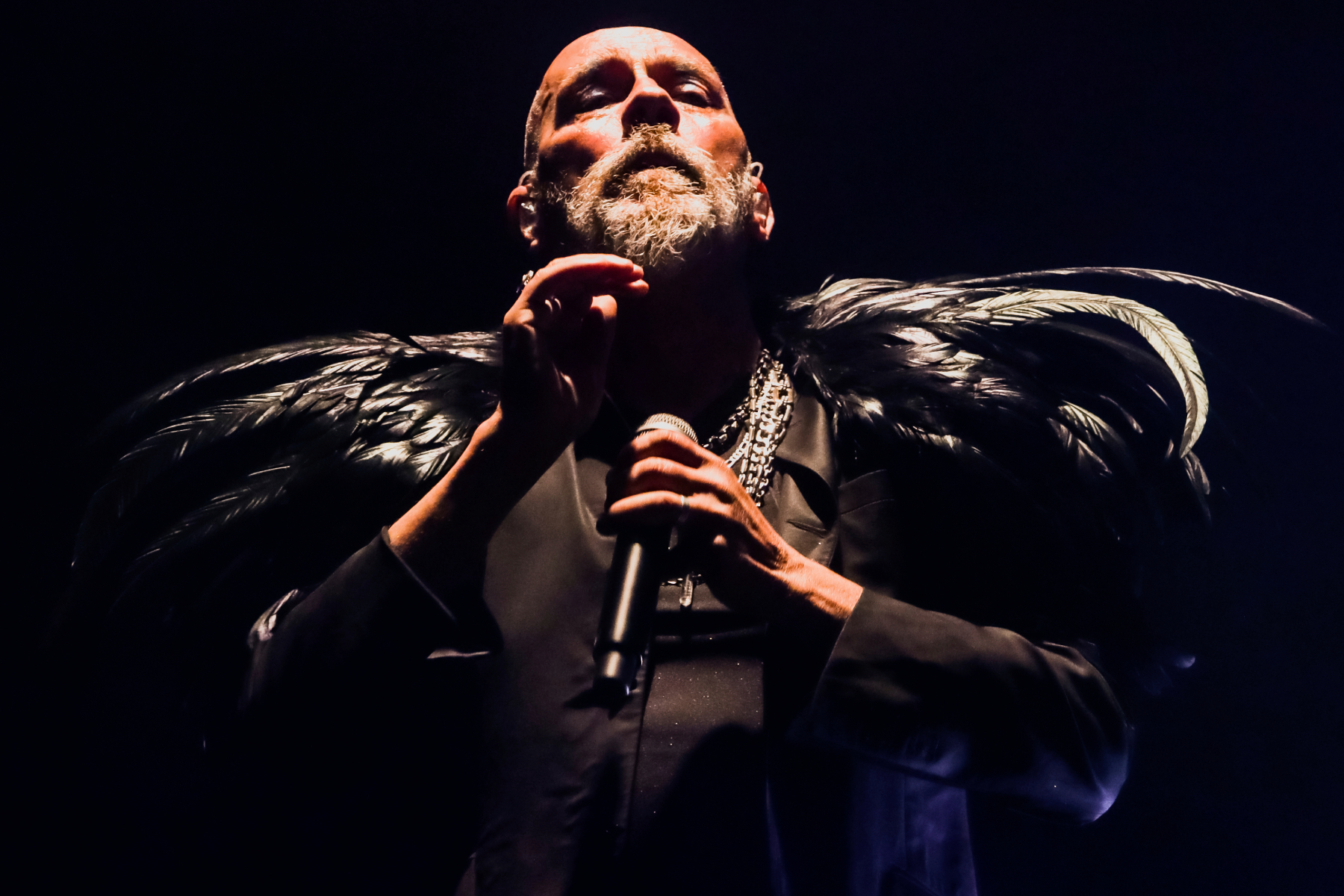 Singer will be “entering a rehabilitation facility to attend to his health and well-being,” a rep for the group said

Bauhaus announced that vocalist Peter Murphy has entered rehab and that the band would have to cancel the rest of their North American concerts for 2022.

The post-punk/goth pioneers were supposed to kick off a run of shows next month, with gigs scheduled throughout September. Ticket holders were told to contact the point of purchase for a refund.

As for details on Murphy’s health, a rep for Bauhaus issued a brief statement, saying, “Peter Murphy will be entering a rehabilitation facility to attend to his health and well-being.”

Bauhaus reunited for a handful of shows in 2019, not long after Murphy suffered a heart attack and had to postpone several of his solo shows. The group got back together again in 2021 and has played regularly ever since, including an array of festival shows around the world this summer.

Along with all the live gigs, Bauhaus also released their first new song in 14 years this past March, “Drink the Wine.” The band recorded the song during the Covid-19 lockdown, using the Surrealists’ “exquisite corpse” method to create the song, with each member coming up with a section without seeing what everyone else had done. The song was the first bit of new music from Bauhaus since the release of their 2008 album, Go Away White.