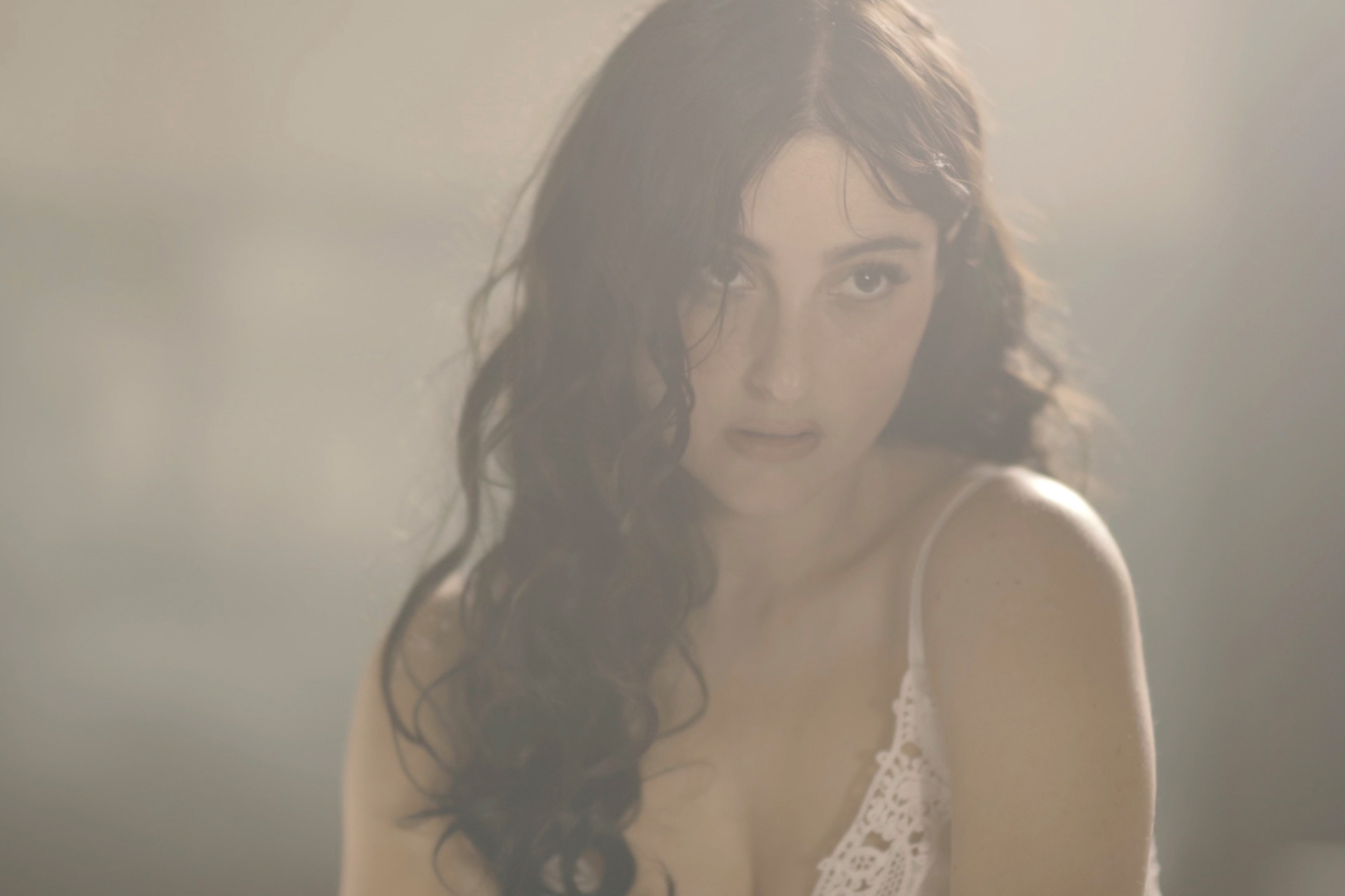 Banks is sharing some of the first lyrics she wrote as she sings to an ex-love. On Monday, the Serpentina singer released the coquettish, yet melancholic music video for the ballad “I Still Love You.”

“I don’t know your bruises or where you’ve been lately/But I know I still love you,” she sings. The stripped-back video — co-directed by Banks and James Mountford — follows the singer as she sings the track’s lyrics, along with the sounds of a soft piano, to the camera.

“I’ve held this song tight for over six years,” she said in a release. “It felt like a secret I wanted to keep just for myself. But I finally feel not only ready but so excited to share this with the world. It’s about loving someone you don’t talk to anymore. Missing the little things about them. Even the things you thought you hate.”

Banks explained to Elle that she wrote the song well “before anything happened to my career” but she felt the need to put it on her new album, Serpentina. “It feels like an ode to where songwriting for me started, just on my own, for myself,” she said.

The singer also told Rolling Stone last month that she found a “new confidence in my own creativity, in my gut intuition,” when she worked on her album, out April 8, during the pandemic.

“My vocals ride more on top of everything than ever before,” she said. “I want people to feel like they’re sitting right next to me when they hear it — whether it’s a banger or a ballad.”

So far, Banks has released tracks “The Devil,” “Skinnydipped,” “Holding Back,” and “I Still Love You” from Serpentina.