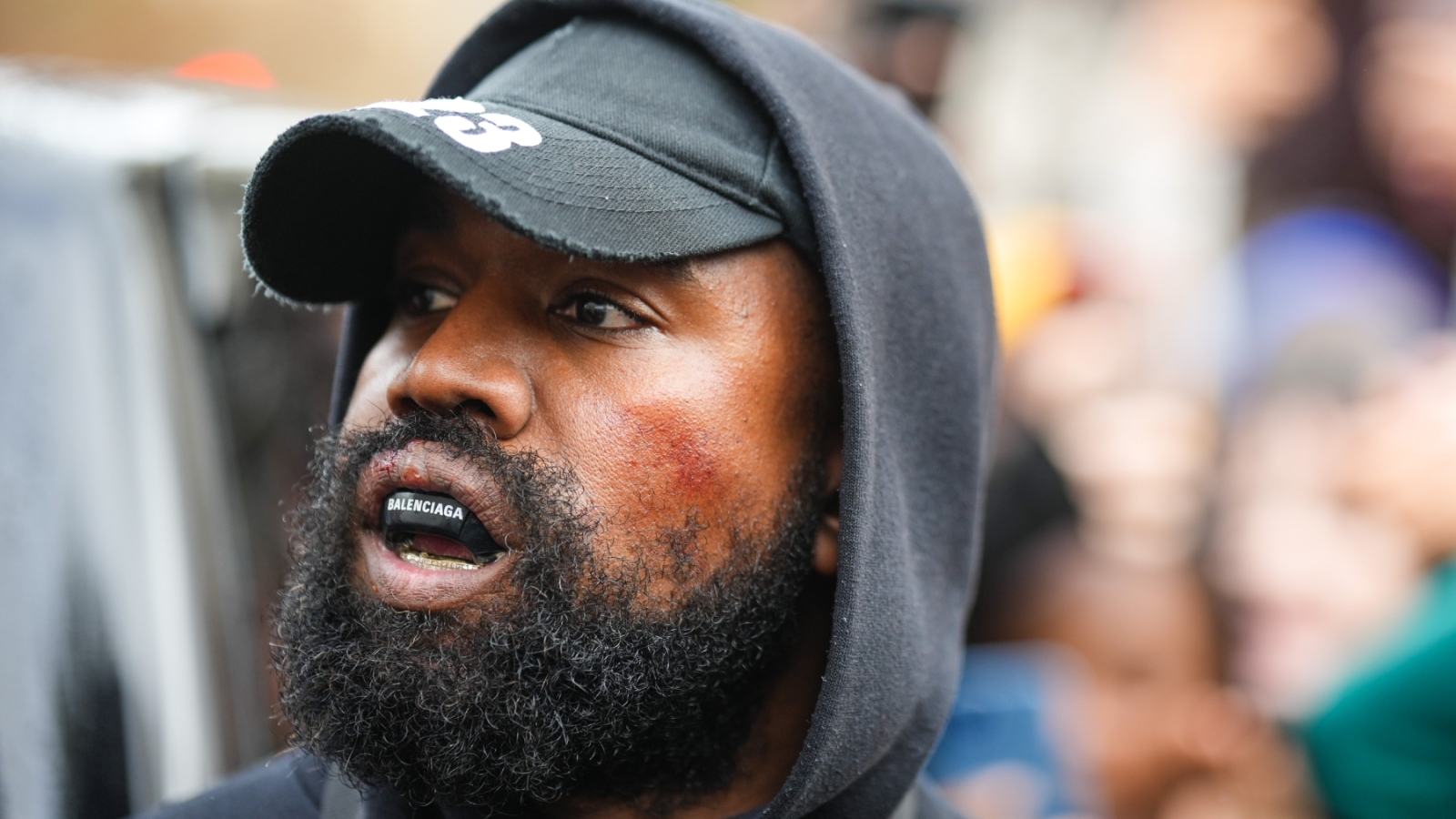 Following its third-quarter earnings report Thursday, the fashion label’s parent company Kering said in a statement to WWD, “Balenciaga has no longer any relationship nor any plans for future projects related to this artist.”

Balenciaga began distancing itself from West following his controversial appearance on the podcast Drink Champs released last week, where he falsely claimed that George Floyd wasn’t murdered but killed by fentanyl and made even more antisemitic remarks. On Oct. 17, the fashion giant issued a statement saying West’s runway look from Balenciaga’s Spring 2023 show at Paris Fashion Week had been deleted from Vogue Runway, as well as the Balenciaga website.

Additionally, Balenciaga said it had removed a section on its website dedicated to the three Yeezy Gap Engineered by Balenciaga collaborations, which launched earlier this year. Those items were also no longer available on other online retailers.

With Balenciaga severing ties, West has lost one of his closest and oldest partners in the luxury fashion world. The two have been entwined for years, largely thanks to West’s long-standing relationship with the fashion house’s creative director Demna Gvasalia, which dates back to around 2014, when Vestments — the label Demna founded with his brother, Guram Gvasalia — broke through in the fashion world. In 2015, the Gvaslia brothers consulted West on his Yeezy Season 1 line, and by the end of the year, Demna was tapped to head up Balenciaga.

As The New York Times previously reported, West and Demna’s relationship really solidified in 2019. The two texted constantly and eventually started working together again, with Demna serving as the creative director on West’s Donda listening parties in 2021.

“With Ye, I have something that I don’t really have with other people, where anything is possible,” Demna told The Times last year. “For me, talking with him is like going back in time to the 8-year-old me who doesn’t have all these barriers and filters. We spent like two and a half hours talking about buttons. Those kinds of conversations help me to evolve as a designer because I think: ‘Yeah, why do we do it like this? Why buttons? Why packaging?’ I never thought about that before.”

That working relationship continued into 2022, with Balenciaga linking up with Yeezy as part of the brand’s ultimately ill-fated collaboration with the Gap. Though West ended his partnership with Gap in September, several items from the Yeezy Gap Engineered by Balenciaga collection were released. And West, as noted earlier, remained tight enough with Balenciaga to be the first person to walk in the label’s Paris Fashion Week show; however, as WWD notes, all images of West at the Balenciaga show have been removed from the label’s website.

Of course, West quickly overshadowed his own unexpected cameo as a model by sporting a “White Lives Matter” shirt at the premiere of his new YZY SZN 9 line.