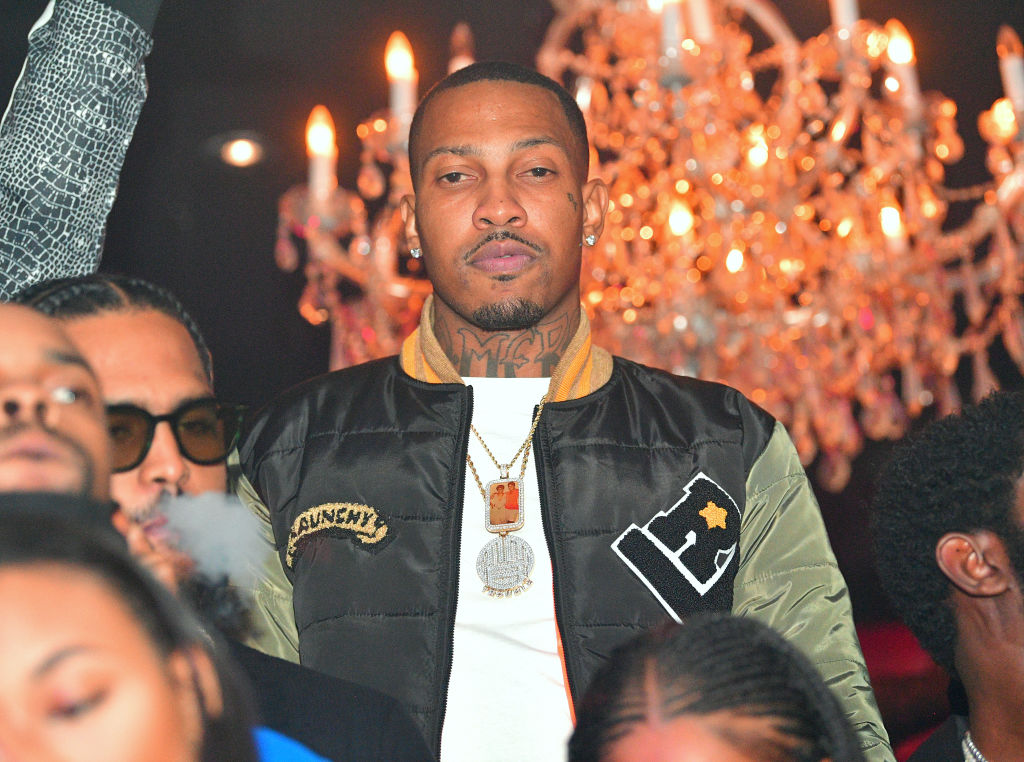 Trouble, the Atlanta rapper who collaborated with artists like Drake, Migos and the Weeknd, has died at the age of 34.

The rapper born Mariel Semonte Orr’s label Def Jam confirmed his death in a statement Sunday. “Our thoughts and prayers are with the children, loved ones, and fans of Trouble,” Def Jam wrote on social media. “A true voice for his city and an inspiration to the community he proudly represented. RIP Scoob.” No cause of death was confirmed.

Fellow Atlanta rappers like Gucci Mane, T.I., Jeezy and 2 Chainz all turned to social media Sunday to pay tribute to Trouble, as did producer Mike Will Made-It, who served as executive producer on Trouble’s 2018 debut album Edgewood.

“Trouble’s personality lit up a room and his conversation left you more creative then when you walked in,” Mike Will Made-It wrote in his Instagram Stories. “His accent, dialect, and charisma were of constant discussion when we spoke; usually chats full of laughter.”

Following a string of mixtapes that began with 2011’s December 17th — which featured “Bussin,” his breakout song, as well as a remix of that track that boasted Yo Gotti, Waka Flocka Flame and Trae the Truth — Trouble signed Mike Will’s Ear Drummer label under the Interscope umbrella.

Edgewood arrived in 2018, featuring tracks with Drake (“Bring It Back”), the Weeknd (“Come Thru”), members of Migos (“Rider” with Quavo, “Kesha Dem” with Offset) and Boosie Badazz (“Ms. Cathy & Ms. Connie”).

Trouble — who also featured on “F.I.G.H.T.” alongside Gucci Man, YG, Quavo and Juicy J from the Creed 2 soundtrack — released his second album Thug Luv in 2020. That LP featured contributions from City Girls, Jeezy, Jacquees and 2 Chainz, who tweeted Sunday following news of Trouble’s death. “Mannnn you had my crying laughing at P party bruuu, real solid individual, shit crazy we gotta post this shit, i swear I hate the devil man and he out here working overtime. praying for your family and peace my brother.”

“God Bless The Dead,” Killer Mike added of Trouble. “He was a good man. Gone to soon.”