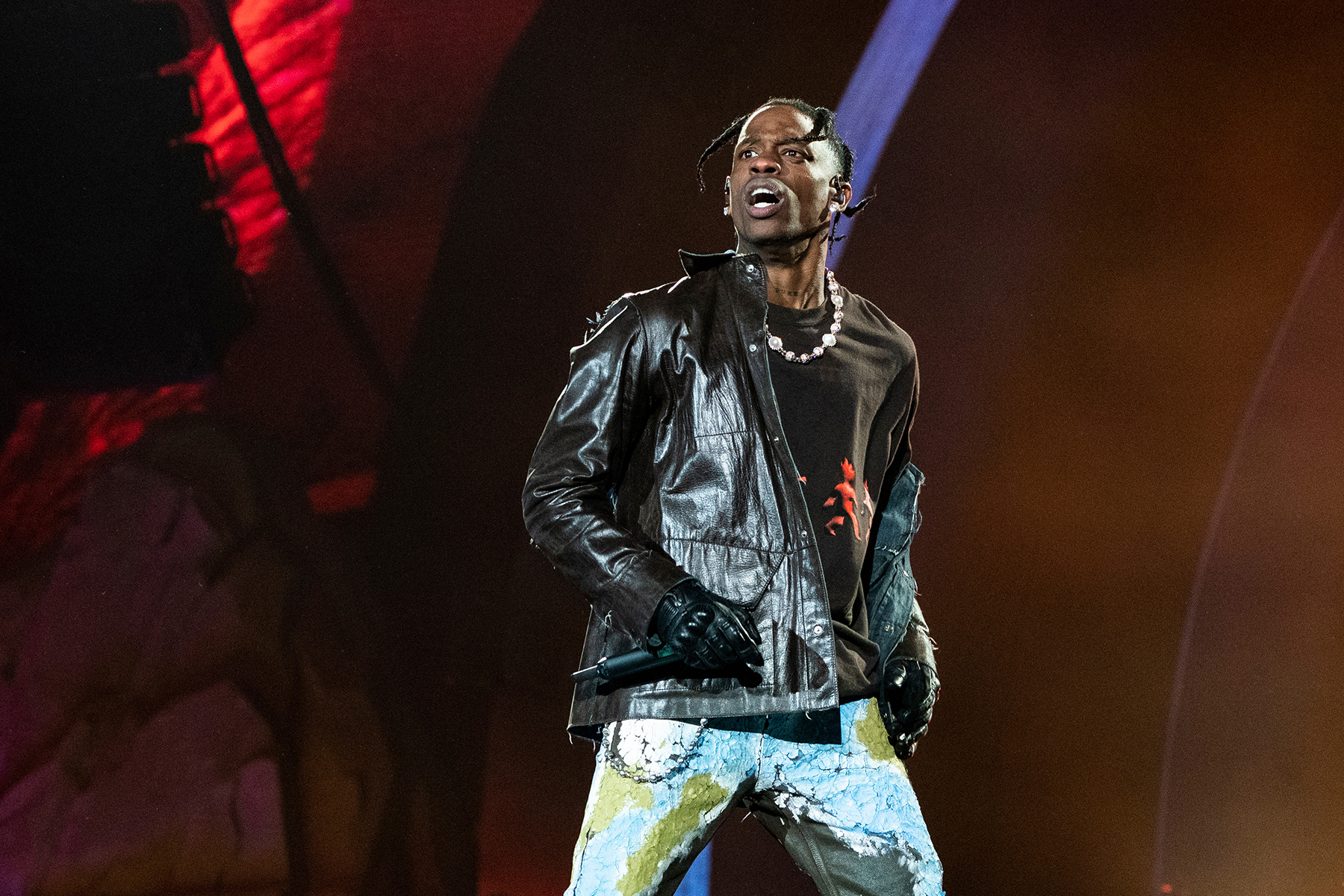 The legal battle raging over the gag order that has muzzled lawyers representing Astroworld victims and attendees but not Travis Scott himself intensified Friday when the father of the deadly concert’s youngest victim asked a Texas judge to either pull the rap musician under the case’s cone of silence or “rescind” the order altogether.

In a new filing obtained by Rolling Stone, Treston Blount, the dad whose 9-year-old son Ezra Blount was one of the 10 victims to die from Astroworld crowd crush injuries last November, argues for the first time that the publicity order should be scrapped if it’s not extended to Scott.

“If defendant Scott’s First Amendment concerns are genuine and legally supportable,” Treston’s filing says, the court should “rescind the publicity order so that the playing field is level.”

The dad and his lawyers, Ben Crump and Robert Hilliard, previously asked in an emergency motion filed Wednesday that the court clarify or amend the gag order to make clear it covers Scott. They argued that Scott’s Tuesday announcement of a $5 million philanthropic effort at least partially aimed at addressing “safety challenges for large-scale events” violated the spirit of the order, if not the letter.

Scott’s lawyers shot back in a reply filing Thursday, saying the musician has a First Amendment right “to speak publicly about important philanthropic work.”

In the new Friday filing, Treston Blount and his lawyers say their problem isn’t with Scott donating money, it’s with the artist touting such work through a “highly sophisticated marketing campaign” designed as “reputation repair.”

“Team Scott has expertly deployed a well-worn diversion strategy: Dump a ton of money into new programs, make sure the world knows you are doing it, and then wait for the applause,” the Friday filing claims.

“Hilliard’s bogus allegations continue to fly in the face of logic. Travis’ support of charitable causes has been ongoing for years and has helped underprivileged young people graduate without debt, explore creative fields and overcome mental health challenges,” Stephanie Rawlings Blake, a spokesperson for Scott, shoots back in a new statement to Rolling Stone.

A hearing on the emergency motion to clarify, amend — or now rescind — the gag order in the case has been set for March 28.

Scott, 30, is one of the chief defendants in the more than 380 lawsuits filed by victims and attendees that have been combined into one master Astroworld case. The suits are seeking billions in damages from Scott, Live Nation, Contemporary Services Corp., Apple, and other defendants with claims the deadly Astroworld festival was negligently planned and staged, leading to the preventable situation where attendees were trampled and suffocated as Scott performed.

Presiding Judge Kristen Hawkins with the 11th District Court of Harris County signed the sweeping gag order Feb. 15, “restricting” all the lawyers from making public comments that involve topics such as the “character” of people involved in the complex case or information that would be “inadmissible as evidence in a trial.”