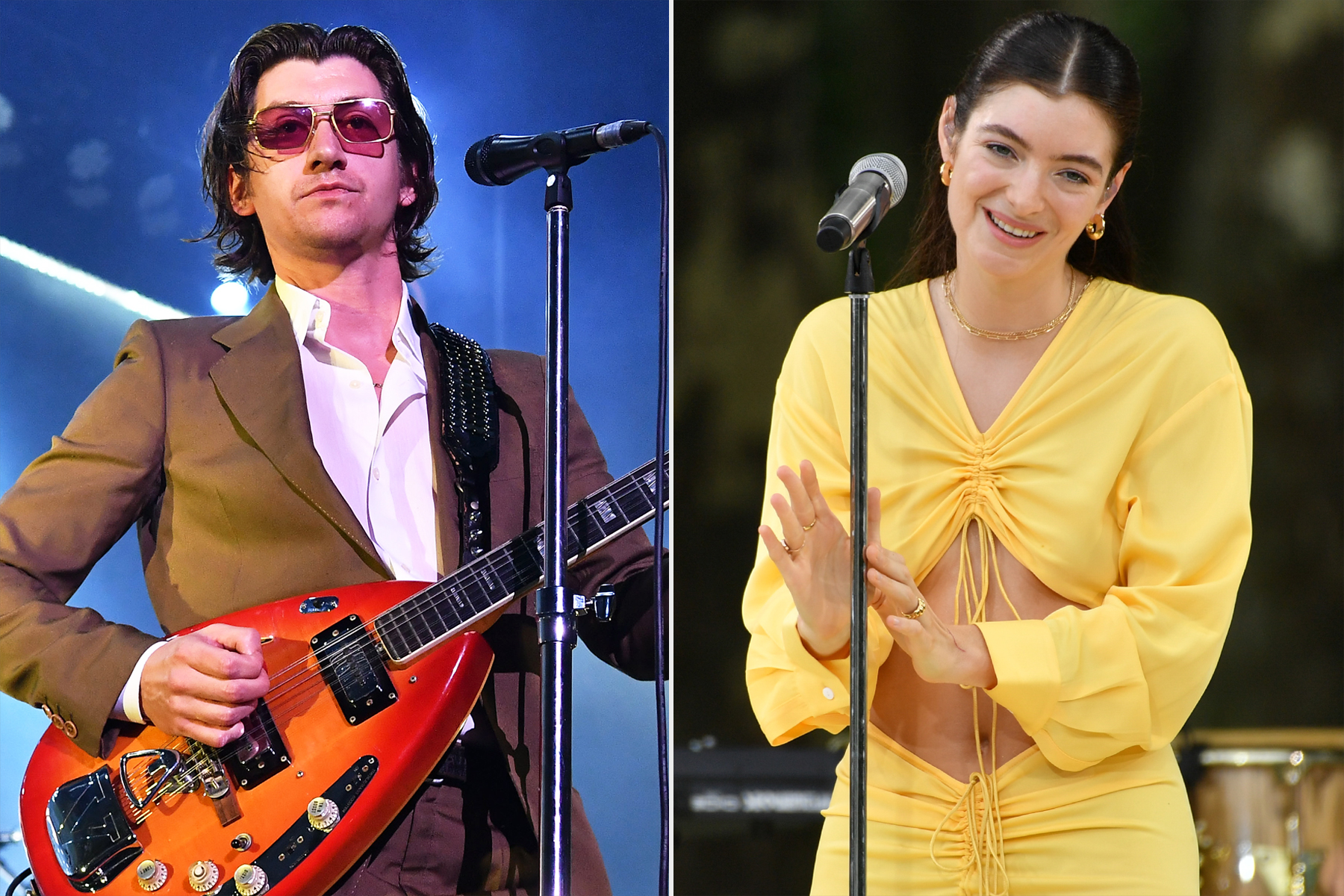 Arctic Monkeys, Gorillaz, Lorde, and Jack Harlow are among the headliners of Life Is Beautiful 2022, which returns to Las Vegas this September.

Held in downtown Las Vegas from Sept. 16 to 18, the festival features an EDM-heavy lineup with Calvin Harris and Kygo among the festival’s headliners. Alison Wonderland, Gryffin, SG Lewis, R3HAB, Marc Rebillet, and Said the Sky are among the electronic acts set to perform.

Life Is Beautiful’s 2022 iteration will be the first under Rolling Stone‘s ownership after the magazine acquired a majority stake in the festival last month.

“Live events have to have the ability to tell stories and create a narrative and impact through content just beyond the event itself that happens once a year,” said Rolling Stone CEO Gus Wenner at the time. “So I think the combination of Rolling Stone, with our scale of over 60 million readers, and our ability as a journalistic outfit, to combine that skillset with an unbelievable live event that attracts 180,000 people a year — that’s new territory and really, really compelling.”