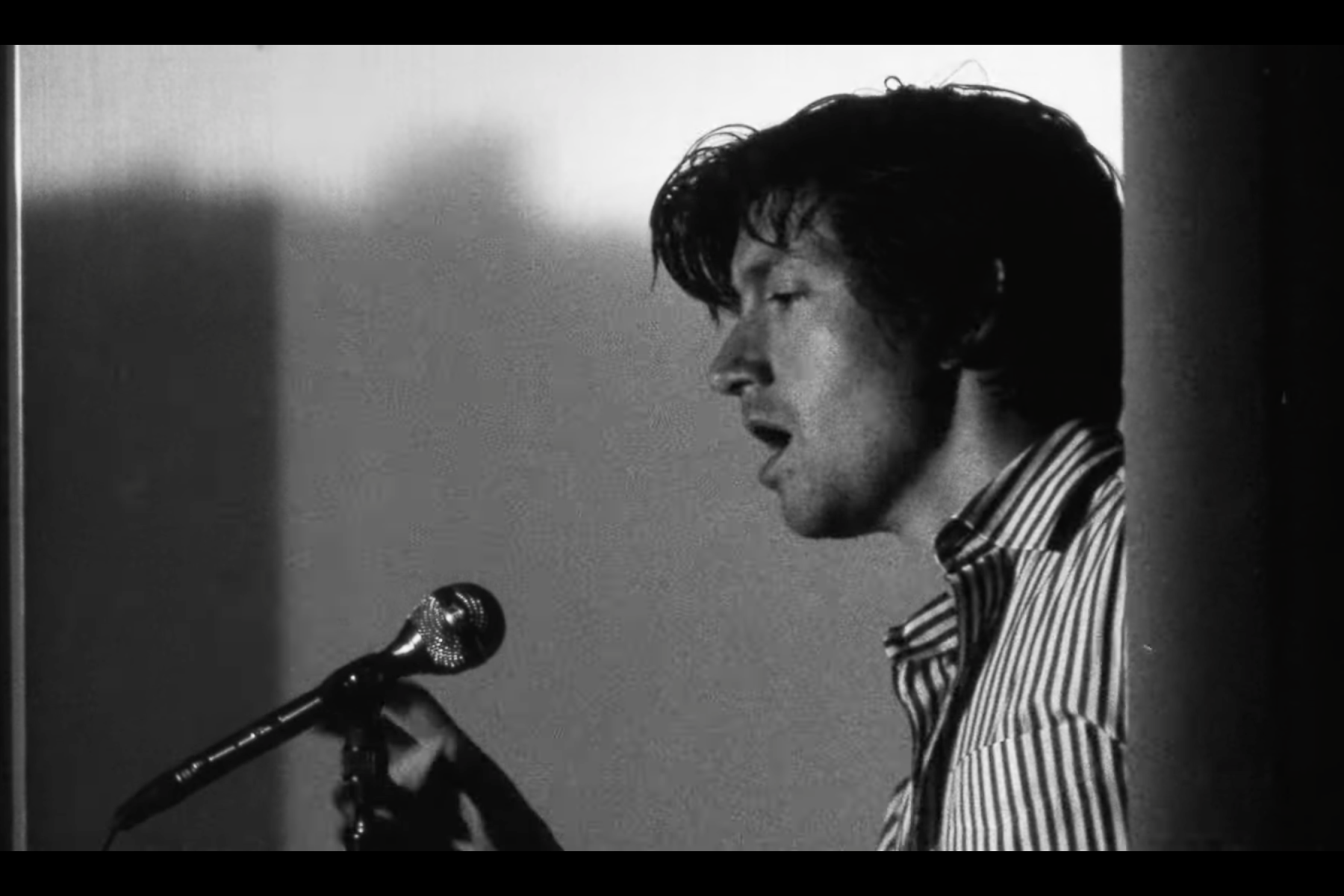 Introspective tune comes from the group’s forthcoming album The Car, out Oct. 21

Breaking up is hard to do — and, as the Arctic Monkeys reveal on the band’s emotive new single “There’d Better Be A Mirrorball,” it’s even harder when the end of the relationship is a reluctant one.

The song, which serves as the opening track to the British rock outfit’s forthcoming album The Car, is accompanied by a vintage-inspired video documenting the band in the studio directed by Arctic Monkeys frontman, Alex Turner.

“So if you wanna walk me to the car/You oughta know I’ll have a heavy heart,” Turner pleads on the song’s chorus. “So can we please be absolutely sure/That there’s a mirrorball?”

A release announcing the album calls says The Car finds the indie rock icons “running wild in a new and sumptuous musical landscape,” and teases “some of the richest and most rewarding vocal performances of Alex Turner’s career.” The album drops Oct. 21 via Domino Recording Company.