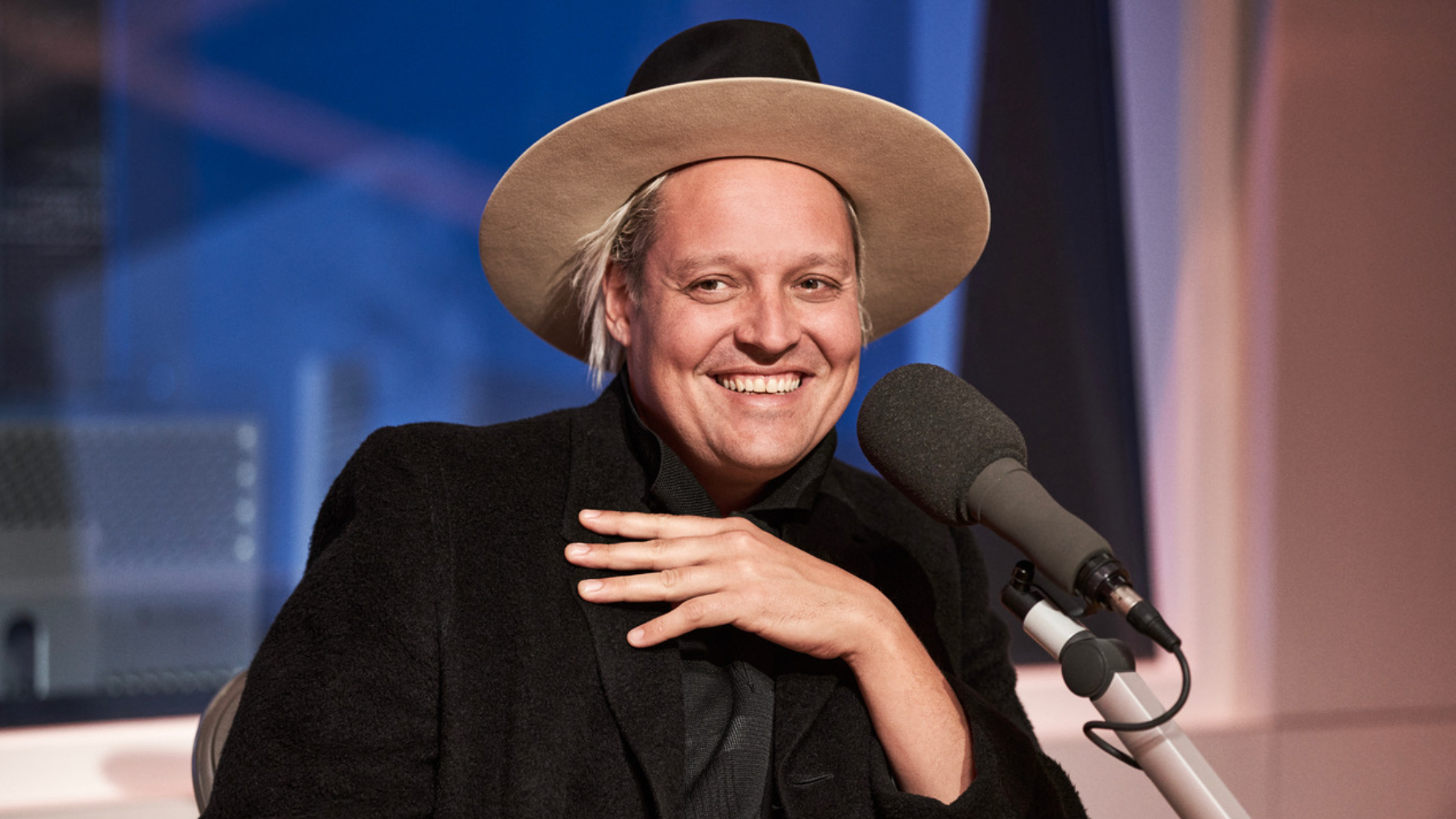 Arcade Fire’s Win Butler explained how his deep loathing of Texas Governor Greg Abbott fueled the band’s new song “The Lightning II” in a new interview with Zane Lowe, which will air in full on Apple Music 1 later Tuesday, May 3, at 1 p.m. ET.

Butler said that while he was working on and performing the song, he was thinking of the scores of Haitian migrants who tried to seek asylum in the United States last fall, only to face severe pushback from border patrol and Texas troopers. Butler noted that many of these migrants had made a long and arduous journey, venturing from Haiti to Brazil, then making their way through South and Central America, until reaching the Rio Grande, which separates the U.S. and Mexico.

“You want to talk about some Biblical shit?” Butler said. “Just to find a better life for your family, imagine what it would take, the bravery, and then to be met by… I don’t know. The governor of Texas can honestly… I don’t hate a lot of people. I hate that motherfucker. I don’t even believe in hell, but if there’s a hell, that motherfucker’s going there. Just to meet people with the absolute absence of compassion, these pretend Christian, fake fucking Christians, he should be ashamed of himself.”

Elsewhere in the interview, Butler spoke about one of Arcade Fire’s early champions, David Bowie, and how he influenced one of the band’s other new songs, “Age of Anxiety II (Rabbit Hole).” Butler said the song already contained a nod to the term Bowie used to describe his Fame-era music — “plastic soul” — and while recording the track in New Orleans, Butler said he and his engineer both heard a “whispery weird sound” in their headphones. Things got even stranger a moment later.

“My phone was on the other side of the room, and it just started playing of its own accord a song off Low that was in the same key,” Butler said. “It wasn’t on a playlist. It was some random song on Low. We were both just like, ‘What the hell was that?’ I don’t even believe in that sort of shit, but it’s New Orleans and… you’re just like, ‘OK, yeah, that was really strange.’”

After describing another surreal, supernatural occurrence while performing “Rabbit Hole” at the Bowery Ballroom in New York City — the same venue where Bowie first saw Arcade Fire play — Butler quipped, “I don’t believe in ghosts, but I believe in David Bowie.”

Arcade Fire will release their new album, WE, this Friday, May 6. The record marks their first in five years, following 2017’s Everything Now.