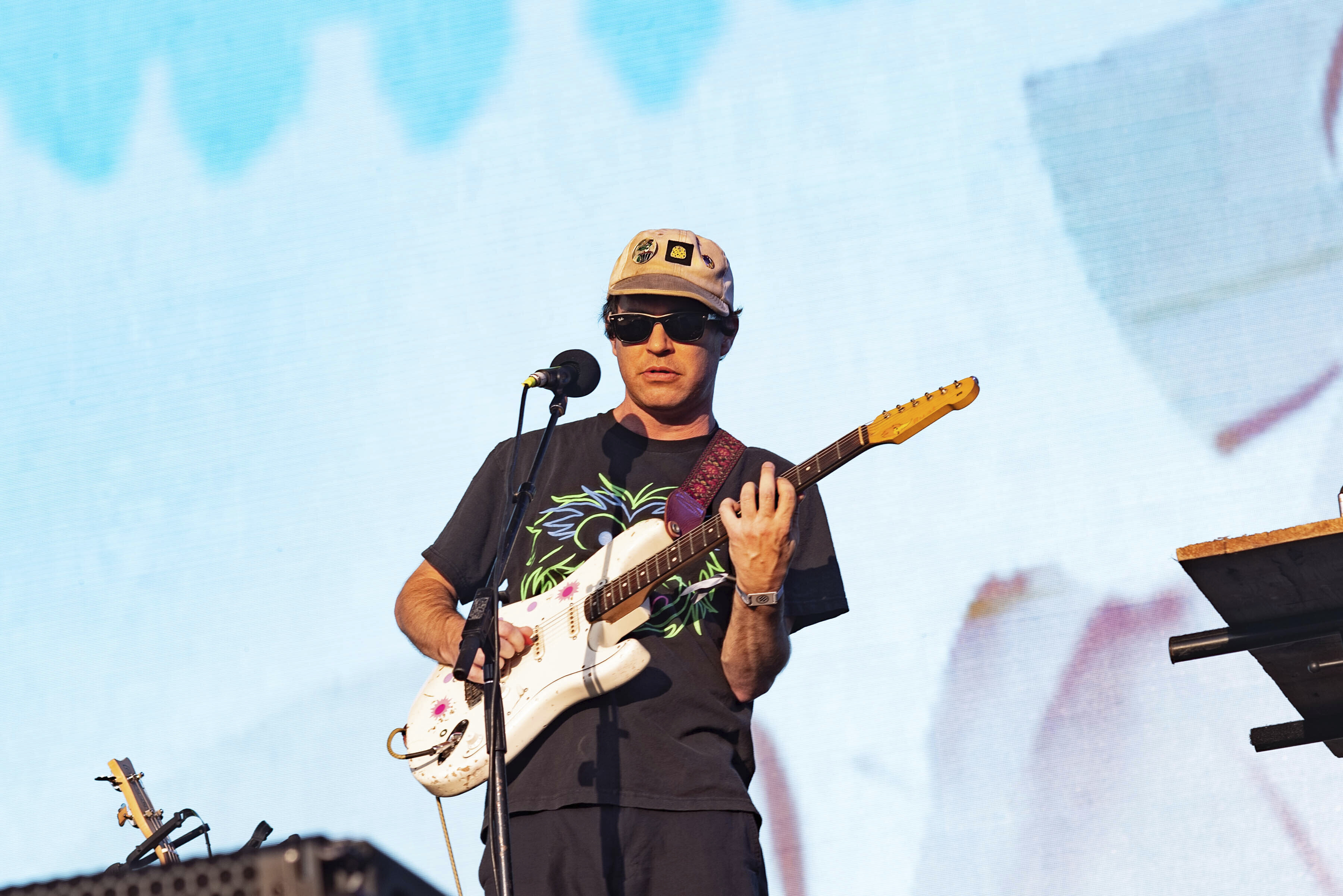 Animal Collective were forced to postpone their just-launched North American tour after two members of the band came down with Covid-19.

The band kicked off their early summer trek in support of their new album, Time Skiffs, on May 13. However, just a week later following a May 20 gig in Los Angeles, Animal Collective postponed shows in San Francisco, Portland and Spokane this past weekend after “a member of our touring party has tested positive for Covid,” the band wrote in an email to ticket holders.

Then on Wednesday, they announced the entire May-June trek would need to be rescheduled after members Dave “Avey Tare” Portner and Josh “Deakin” Dibb were hit with the viral illness.

“It happened. Covid hit us and hit us hard. It sucks,” the band wrote on Instagram. “Both Dave and Josh (each vaccinated and boosted) got very sick and are unable to play shows right now. Continuing to tour at this moment would be harmful to their health and could contribute to longer term difficulties.”

As for if and when the shows would be rescheduled, the band added they are “working on making it up to you as soon as possible.” The third leg of Animal Collective’s North American, set to begin August 13, will go on as scheduled.

“Wear your masks, take care of each other, and we’ll see you as soon as we can,” the band added.