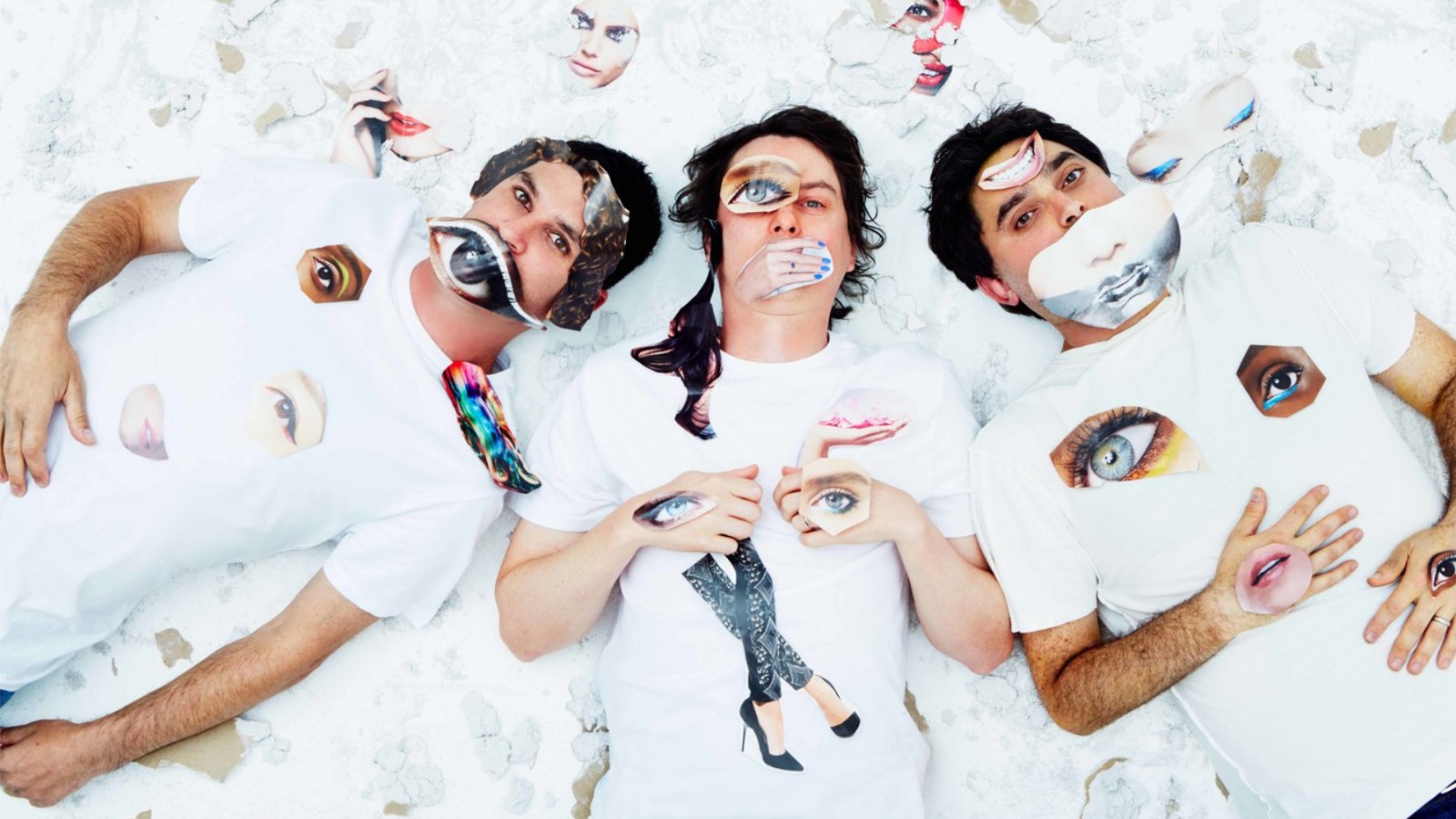 Track appears on the band’s score for Elegance Bratton’s upcoming film, The Inspection

Animal Collective have released a new song, “Crucible,” from their upcoming score for Elegance Bratton’s semi-autobiographical film, The Inspection.

“Crucible” is a dreamy tune, with Animal Collective’s distinct harmonies drifting above a delicate mix of organ and piano. “I wanted us to conjure the feeling of being strong but also showing vulnerability,” Animal Collective’s Avey Tare said in a statement. “The desire to ask a community or a loved one to have your back and support you and the expectation that it will happen.”

The Inspection, which was inspired by Bratton’s own life, tells the story of a young, Black, gay man named Ellis French (played by Jeremy Pope), who joins the Marines as a means of providing for himself after being cast out by his family. The film chronicles his experience in boot camp, where he contends with the rigors of basic training and brutal hazing over his sexuality while slowly finding some semblance of community and camaraderie.

In a statement, Bratton explained why Animal Collective were the perfect group to compose the score for The Inspection, saying, “We wanted to create the right rhythms to blur the line between what French thinks is real and what is really happening. So those fantasy sequences could serve as the evolution of French’s inner life. In essence, we wanted to create a sense of the stir craziness of the monotony of boot camp, juxtaposed with the massive transformation Ellis French undergoes. Animal Collective provides the perfect backdrop to shrink and expand the time according to the emotion.”

The Inspection soundtrack — which will also feature contributions from Indigo de Souza — will be released on Nov. 18. The film will be screening in theaters in New York and Los Angeles that same day before getting a nationwide release on Dec. 2.