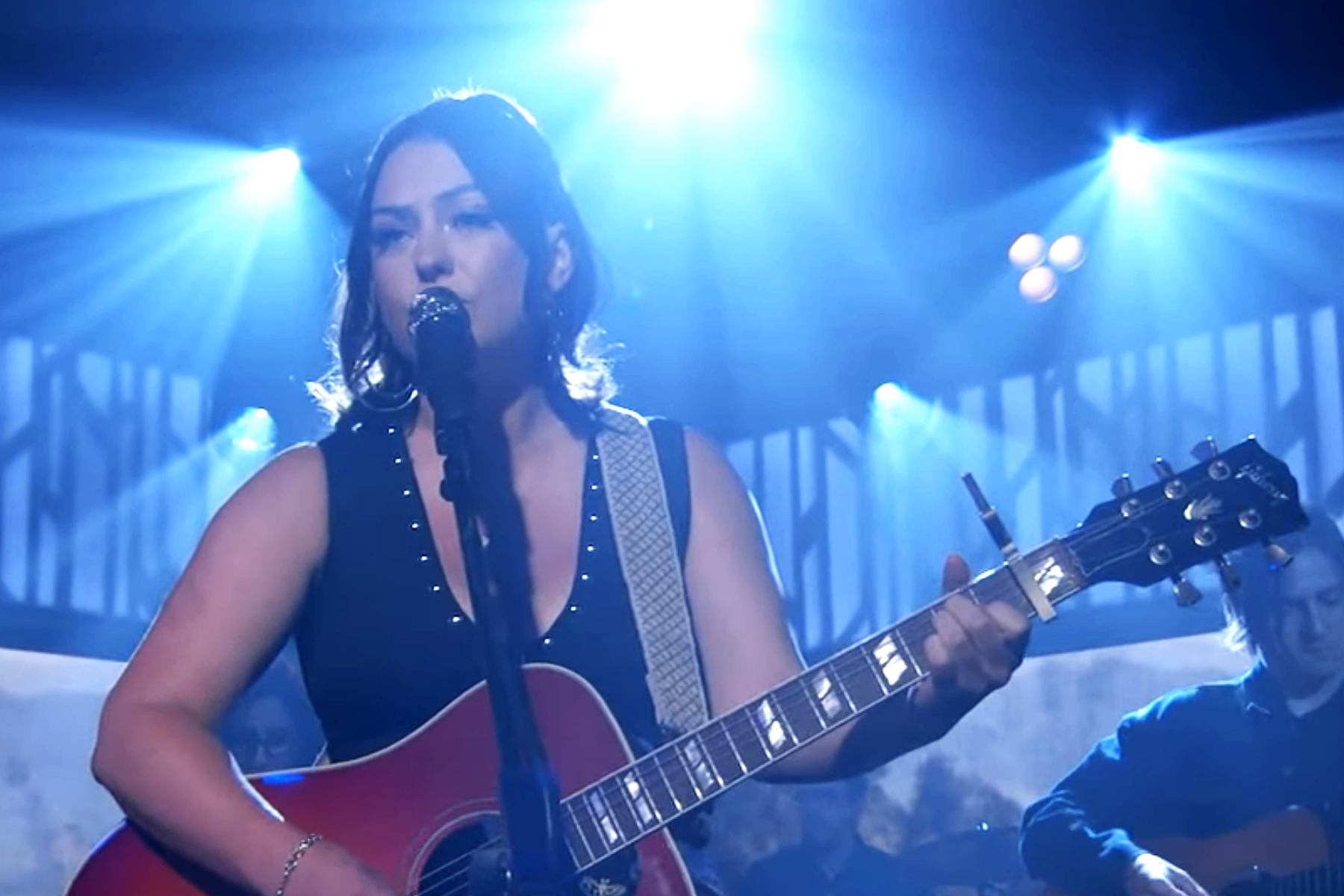 “Big Time,” which was written alongside Olsen’s real-life partner Beau Thibodeaux, followed lead single “All the Good Times” and “Through the Fires.”

Co-produced by Jonathan Wilson, Big Time was born from Olsen’s grief, losing both of her parents shortly after coming out. “Some experiences just make you feel as though you’re five years old, no matter how wise or adult you think you are,” she said in a statement about the album. “Finally, at the ripe age of 34, I was free to be me.”

The St. Louis native also recently contributed a cover of Bob Dylan’s “One Too Many Mornings” to the Apple TV+ series Shining Girls, with royalties going to the gun control nonprofit Everytown for Gun Safety.

Olsen will soon tour in support of Big Time as a part of the Wild Hearts tour alongside Sharon Van Etten and Julien Baker. The tour kicks off July 21 in Vienna, Virginia and wraps August 21 in New York City before Olsen heads off to Europe and the United Kingdom in the fall.