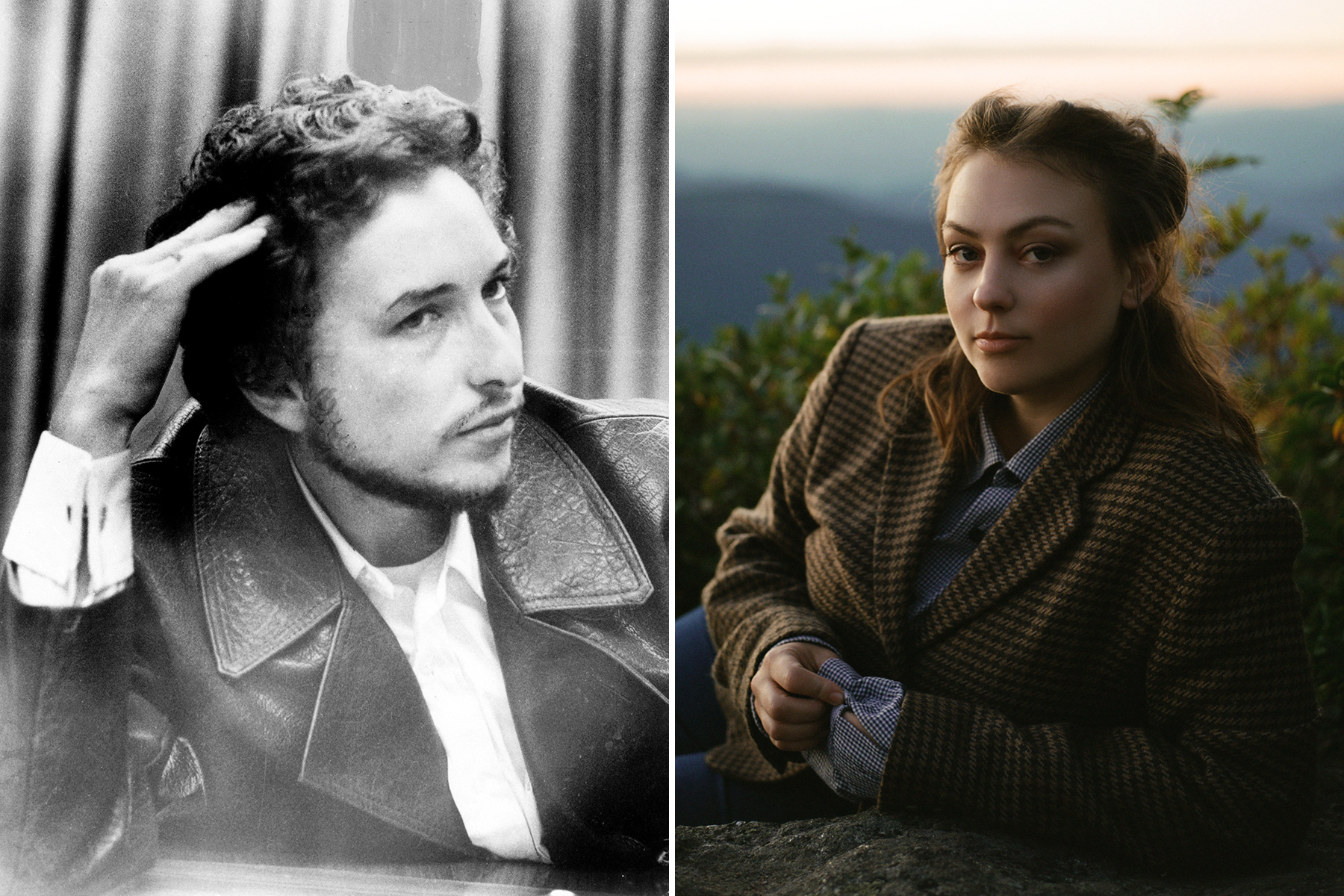 Angel Olsen has dropped a stunning version of Bob Dylan’s “One Too Many Mornings,” from the soundtrack to Shining Girls.

Dylan first released the track off 1964’s The Times They Are a-Changin,’ and later recorded it with the Band, sharing vocals with Richard Manuel (included in 2014’s The Basement Tapes Complete: The Bootleg Series Vol. 11). Olsen takes a page from the latter, leaning into the sparse Americana that’s so prevalent on her upcoming album Big Time. It clocks in at three minutes, her wistful vocals drifting across the production.

Shining Girls, a time-traveler serial killer story starring Elisabeth Moss, arrived in April. The final episode features Olsen’s cover, and all streaming royalties from the song will be donated to Everytown for Gun Safety, the nonprofit fighting for gun control.

Big Time, Olsen’s sixth album, arrives on June 3. In the months leading up to the release, she’s released the singles “All the Good Times,” the title track, and “Through the Fires.“

It features Olsen navigating through grief and recently coming out as queer. “Some experiences just make you feel as though you’re five years old, no matter how wise or adult you think you are,” she said. “Finally, at the ripe age of 34, I was free to be me.”