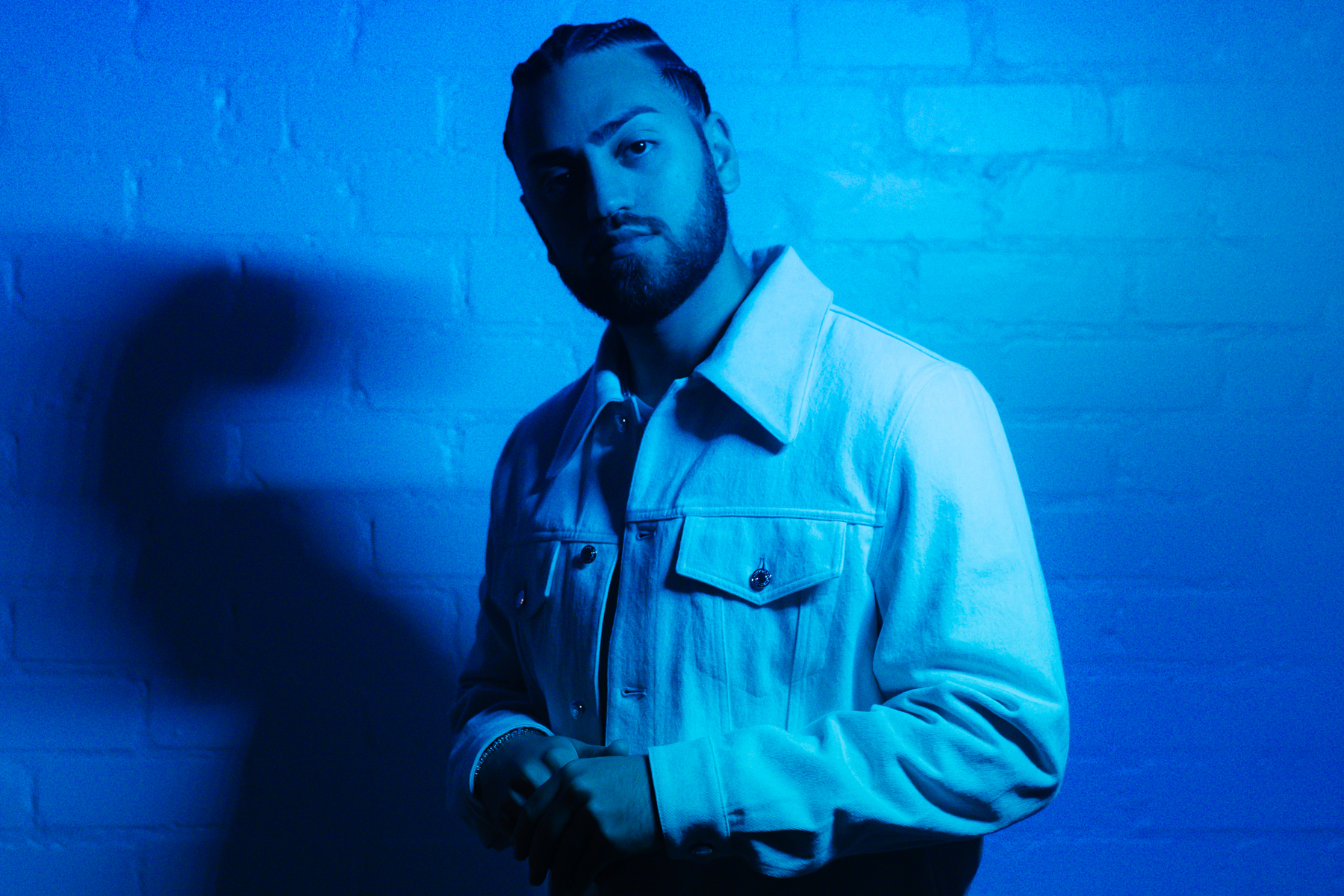 Ali Gatie might be embracing sadness on his heart-wrenching new album Who Hurt You? — but he’s also drawing people to the dance floor with the upbeat vibes of his new single, “The Look,” which features a verse from singer-songwriter Kehlani.

“I’ve been a fan of Kehlani for a while and have been waiting for the right song to send her. [I’m] so happy it ended up being this one,” Gatie tells Rolling Stone. Like much of his music, Gatie describes the song as lyrically sexy. “But it’s not gonna hit you in the feels,” he explains. “It’s going to make you want to dance.”

The video finds Gatie partying in the club with Kehlani, who makes an appearance wearing white contacts that give her an extraterrestrial look. (Pun intended.) “You gon’ give me that look look look look look/You don’t have to tell me that it’s mine,” they duet on the chorus.

Kehlani praises the Iraqi-Canadian singer’s music and ability to connect with his audience. “Ali is so talented and really cares about his fans,” she tells Rolling Stone. “It was awesome to work with someone so humble and kind.”

Gatie’s new record features the previously released singles “Can’t Give Up,” “Perfect,” and “Crying in the Rain.” Who Hurt You? marks the 25 year-old’s third album, following last year’s The Idea of Her and 2019’s You, which featured his breakthrough single, “It’s You.”

“I’m really grateful that the audience that is sticking with me is sticking with me because I was very nervous. I was super nervous to put this album out because I knew it was a shift,” Kehlani told Rolling Stone of the record. “To be very, very blunt, I was singing about sex and men and toxic stuff and heartbreak and all these things and then I did a complete fucking 180. I knew that the people who want to hear toxic and sexy music about men would no longer have a home on this album.”