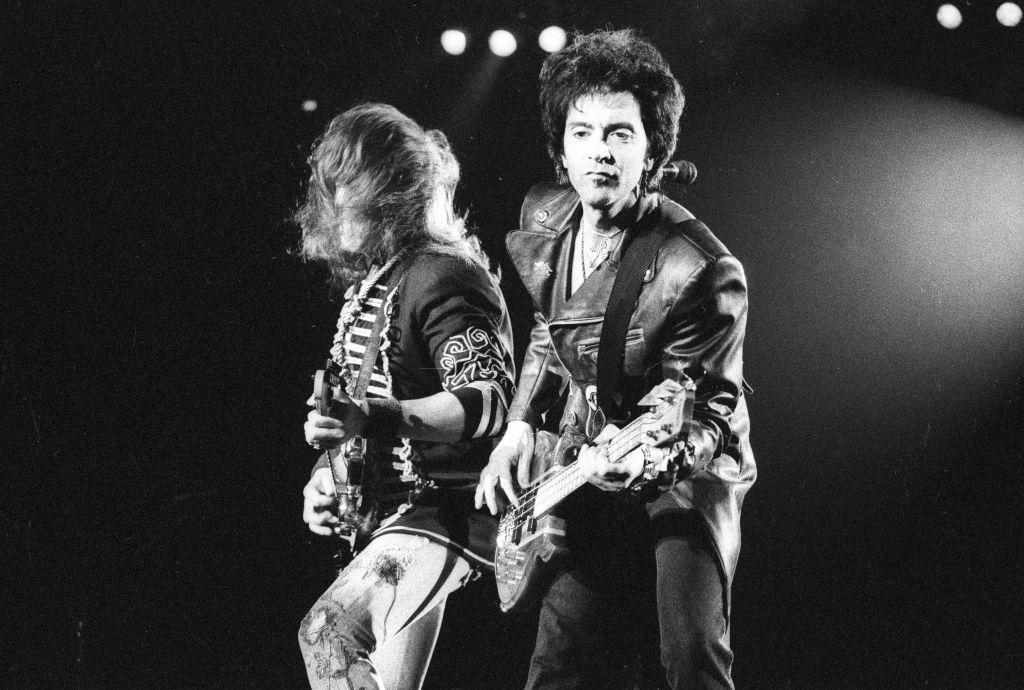 Alec John Such, founding bassist and Rock and Roll Hall of Fame-inducted member of Bon Jovi, has died at the age of 70.

The band confirmed the death of their former bassist Sunday in a statement on social media. No cause of death was provided.

“We are heartbroken to hear the news of the passing of our dear friend Alec John Such,” the band wrote.

“He was an original. As a founding member of Bon Jovi, Alec was integral to the formation of the band. To be honest, we found our way to each other thru him – He was a childhood friend of Tico [Torres] and brought Richie [Sambora] to see us perform.”

In a separate tweet, keyboardist David Bryan — who enlisted Such to join the then-newly assembled collection of musicians behind singer Jon Bon Jovi, fresh off his local hit “Runaway” — wrote of Such, “RIP my soul brother…. It was an honor and pleasure to share the stage and to share life with you…..”

Such served as bassist on the first five Bon Jovi albums, from their 1983 self-titled LP to 1992’s Keep the Faith, appearing on hits like “Livin’ on a Prayer,” “Wanted Dead or Alive,” “You Give Love a Bad Name” and “I’ll Be There for You.”  Such left the band in 1994, at which point he was replaced by Hugh McDonald.

The band continued, “Alec was always wild and full of life. Today those special memories bring a smile to my face and a tear to my eye. We’ll miss him dearly.”

For his contribution to Bon Jovi, Such was enshrined in the Rock and Roll Hall of Fame in 2018 alongside his former band mates.

“When Jon Bon Jovi called me up and asked me to be in his band many years ago, I soon realized how serious he was and he had a vision that he wanted to bring us to, and I am too happy to have been a part of that vision,” Such said in his induction speech.

“These guys are the best. We had so many great times together and we wouldn’t be here if it wasn’t for those guys. Love them to death and always will.”