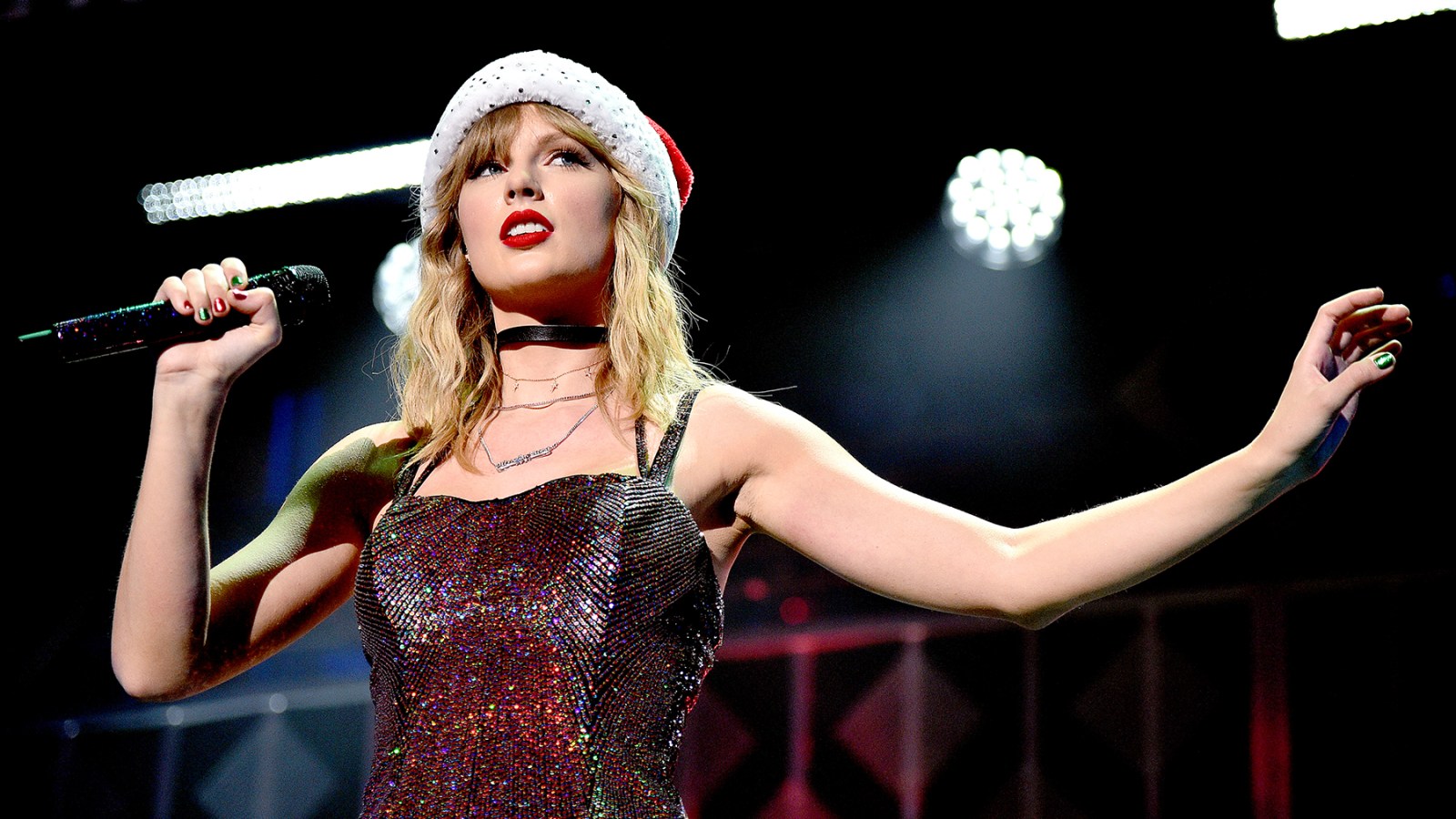 Taylor Swift may have added 17 extra shows to the Eras Tour after announcing her 2023 run of stadium concerts, but it only seemed to intensify demand — and ticket prices are out of control. After waiting five years for Swift’s return to the stage, “Verified Fans” fought their own personal Hunger Games on pre-sale day, with politicians raising antitrust concerns over Live Nation Entertainment, the parent company of Ticketmaster, whose website repeatedly crashed as the millions of Swifties scrambled for their chance to see the “Anti-Hero” singer in person.

Now, if you don’t want to join the fray when general ticket sales start Friday morning, you can try your luck on the resale market, but be prepared to take out a bank loan: the nosebleed seats will cost you hundreds, the good ones run into the thousands, and a few sellers are hoping to fetch over $20,000 for a spot on the floor. It’s painful for anyone trying to catch a concert, but particularly for parents of children hoping to unwrap tickets on Christmas morning.

In a typical Facebook post, one mother lamented that her daughter “has asked for Taylor Swift tickets” as a holiday gift. “What an absolute nightmare,” she wrote. “Can’t find any for less than $560 a piece. Mommy needs to win the lottery.”

Another mom went so far as to send an irate message to Rolling Stone writer Tomás Mier — often mistaken for Swift’s manager due to an inaccurate Google Search result — about the prohibitive cost of attending a show. “I know a couple of little girls who are going to be very disappointed” at Christmas, she wrote. “This is so unfair to Taylor’s fans. They have been on her journey of stardom, and they deserve to be rewarded for that.”

“You see, sweet Tay Tay, I desperately wanted to surprise my 13 and 18 year old daughters with tickets to your concert for Christmas,” the post continues. “They have grown up on your music and we ADORE your latest album, Midnights. I did all the right things. I signed up for the pre-sale code as soon as I found out about it. I checked my email as soon as humanly possibly after 10 a.m. for the code and link.”

But, as this mom explained, she found herself stuck on a long waitlist while on her lunch break at work. In the end, her best options were nosebleeds for $800, while “decent” seats started at $1,000. “What even is this?!” she fumed. “Should I have taken a day off work just to get in que to attempt to purchase tickets??!!! Even at that, I have friends that were off today or work a later shift who bought tickets at over $300 a piece before the extra fees!”

The holiday complaints — many aimed at Ticketmaster — poured in on Twitter as well.

It’s just one example of how Swift’s incredible popularity has bedeviled her most ardent supporters. When the Eras Tour dates were first announced, many brides-to-be were devastated to learn that she would play their city the same day as their wedding. Even engaged couples with no interest in seeing her show fretted that such a coincidence would impact their guests’ ability to find accommodations. One pair said the hotel venue they’d booked near Gillette Stadium in Foxborough, Massachusetts, where Swift is scheduled to perform three shows over a weekend in May, had already canceled on them.

And though the cheapest tickets in the general sale are supposed to go for a reasonable $49, there’s no telling what chaos will ensue as Ticketmaster attempts to open up the queue for the wider public. The pre-sale, according to the CEO of Liberty Media, Live Nation’s largest shareholder, was only meant to admit 1.5 million verified fans but was swarmed by 14 million customers — a staggering number that reflects how many bots must have been used to snatch up tickets for later resale. If the same thing happens on Friday, the theoretically affordable seats could be listed on the exchange service StubHub for far more.

Sadly, the outlook just isn’t good. Bookies.com calculated that two percent of buyers, or one in 50, will be able to score tickets in the general sale. Those with a pre-sale code hardly fared better, with odds of five percent. Such is the pain of adoring an entertainer big enough to simultaneously occupy all top 10 slots on the Billboard Hot 100 singles chart.

“Public sales are on Friday but I’m afraid if I struggled like I did today, there won’t be anything Friday to choose or get,” wrote a mother on Facebook who wanted to surprise her daughter for Christmas and got closed out of the pre-sale. Like many others, she was left asking friends if they’d been able to purchase tickets and would consider selling. “I have the money for the tickets I just can’t even get them!”

Oh well. There’s always Taylor’s Christmas album, which you can listen to in the comfort of your own home. Too bad it’s not her best work.