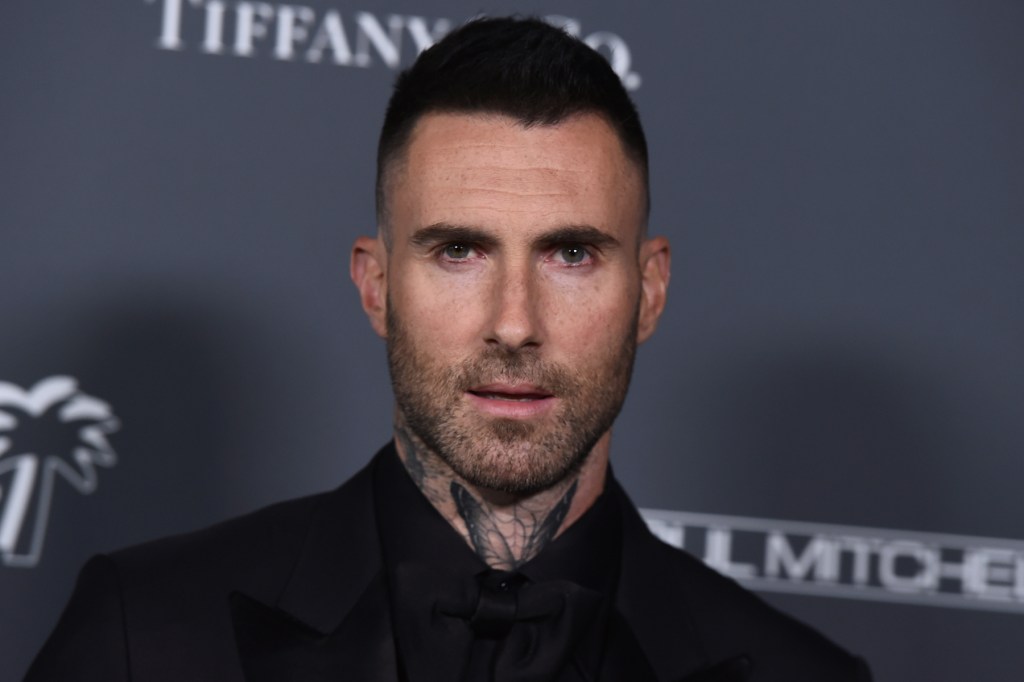 Maroon 5 singer copped to “inappropriate” conversations with model Sumner Stroh, but denied her viral claims of a full-on affair

Adam Levine has admitted he “crossed the line” with Instagram model Sumner Stroh but denied her claims that the two had an affair.

Stroh went viral Monday, Sept. 19, with a TikTok video in which she claimed she was involved with the singer for about a year (though did not specifically say when). “I was having an affair with a man who’s married to a Victoria’s Secret model,” Stroh said in the video. “At the time, I was young, I was naive, and, I mean, quite frankly, I feel exploited.”

Included in Stroh’s video were alleged screenshots of flirtatious DM conversations that appeared to be with Levine. In one exchange, Levine said he and his wife, Behati Prinsloo, were expecting another child and asked if Stroh be ok with him naming the child Sumner if it was a boy.

Levine finally responded to the allegations in a statement shared on Instagram Tuesday, Sept. 20. “I used poor judgment in speaking with anyone other than my wife in ANY kind of flirtatious manner,” he said. “I did not have an affair, nevertheless, I crossed the line during a regrettable period of my life.”

He continued: “In certain instances it became inappropriate. I have addressed that and taken proactive steps to remedy this with my family. My wife and my family is all I care about in this world. To be this naive and stupid enough to risk the only thing that truly matters to me was the greatest mistake I could ever make. I will never make it again. I take full responsibility. We will get through it and we will get through it together.”

Prior to Levine’s statement, Stroh elaborated a bit on the nature of her relationship with Levine in a brief conversation with the New York Post. She said the alleged affair took place “last year” and said it was “physical” but declined to provide further details.