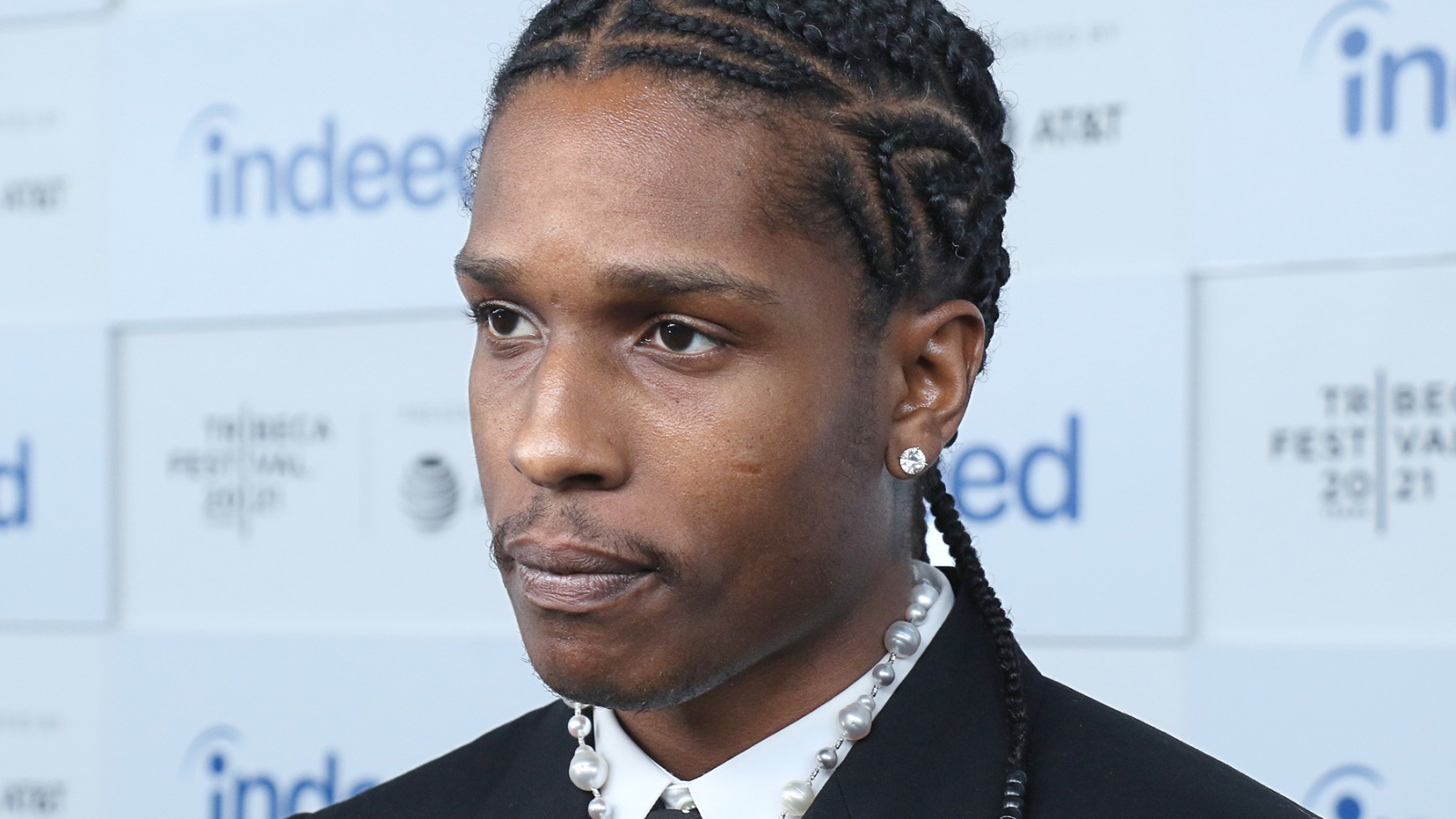 A$AP Rocky returned to a Los Angeles courthouse Wednesday and agreed to a new months-long delay in his felony firearm assault case. At the morning hearing, his lawyers also sought to safeguard his right to question possible witnesses about discovery in the case centered on claims he shot his former friend in the hand during a dispute last year.

Rocky, whose real name is Rakim Mayers, walked into the courtroom with two bodyguards and his trio of high-powered lawyers: Joseph Tacopina, Sara L. Caplan and Chad Seigel. The Harlem-raised rapper, who recently welcomed a baby with partner Rihanna, spoke only when asked if he consented to pushing his initial evidentiary hearing out to mid-January at the earliest. (He had a right to demand that the hearing – which would test whether prosecutors have enough evidence to warrant a trial – begin in the next 30 days.)

Shortly after the judge set Jan. 13 as the next court date in the case, Tacopina raised a concern about the protective order sought by prosecutors related to evidence sharing. The defense lawyer said he had no problem agreeing that evidence shouldn’t be copied and sent to third parties, but he was concerned prosecutors were seeking something more.

“We agree there is sensitivity to discovery being disseminated. That’s not a problem. The issue we have is with the language – being able to disclose (details to witnesses). There may be something in discovery we need to discuss with witnesses. That was my problem,” Tacopina told the court.

After some back and forth with the judge, Deputy District Attorney Fred Engell agreed on the record that the proposed protective order did not preclude the defense from discussing discovery with witnesses. With the agreement in place, the order was signed, and prosecutors handed over a hard drive.

Mayers, 34, has pleaded not guilty to two counts of using a semiautomatic firearm to assault Terell Ephron, an early member of the A$AP Mob known as A$AP Relli, during an alleged dispute in November 2021.

Rolling Stone was first to report last August that Ephron was the alleged victim in the case and had filed a lawsuit against Mayers for assault, battery, negligence and intentional infliction of emotional distress.

According to Ephron’s civil complaint, Mayers asked him to meet at a location in Hollywood on Nov. 6, 2021 and “initiated a verbal altercation” that allegedly ended with Ephron being struck by bullet fragments in his hand.

“Unbeknownst to Mr. Ephron, A$AP Rocky was not just planning for a conversation and came armed with a semi-automatic handgun,” Ephron’s lawyers Jamal Tooson and Brian Hurwitz, previously said in a statement. “After arriving at the location, a conversation ensued whereby without provocation, warning, or any justification, A$AP Rocky produced the handgun and intentionally fired multiple shots at Mr. Ephron.”

Tacopina, meanwhile, vehemently disputes that version of events. He recently told Rolling Stone Mayers was the victim of a “classic attempt at extortion.” He claimed Ephron had been badgering Mayers for money before he initiated a physical altercation at a face-to-face meeting and then tried to spin the confrontation into a shooting claim.

“He’s a failed associate – ex-associate – of Rocky’s, and he’s jealous,” the lawyer said of Ephron. “He was trying to get money from Rocky. He wanted Rocky to support him. He made it clear. There were repeated attempts where he tried to ask for money in lieu of not causing problems for Rocky. That’s what he said. We have all this memorialized in text messages and otherwise, so it’s an extortion.”

According to Tacopina, Ephron was the aggressor last November: “He tried to attack Rocky, and some other guy got involved, and he punched some other guy in the face and knocked his teeth out, and of course now, according to him, he’s a victim.”

Tacopina was adamant his client “didn’t shoot” Ephron “by any stretch.”

“The merits of the present case against A$AP Rocky [have] been thoroughly investigated by both law enforcement and the Los Angeles District Attorney prior to the decision to not only arrest A$AP Rocky but charge him,” Ephron’s lawyers, Tooson and Hurwitz, said in a follow-up statement responding to the extortion allegation.

Mayers remains free on a $550,000 bond and could face up to nine years in prison if convicted as charged.

Though the alleged shooting happened last year, it wasn’t until Mayers’ surprise arrest in April that the rapper was connected to the incident. He was returning from a trip to Barbados with a heavily pregnant Rihanna when he was taken into custody shortly after landing at LAX Airport. That same day, police searched his Los Angeles home.

Tacopina said the raid was a bust for law enforcement. “They got a bunch of surveillance videos and phone records. Nothing that would shed any light onto this case,” he told Rolling Stone. “Hopefully, when their eyes are wide open to all the evidence I have, they’re going to reconsider [the criminal charges]. If not, I can’t wait to see them at trial.”

Mayers quickly posted bond after his arrest and was out of custody when he and Rihanna welcomed their first child together in May.