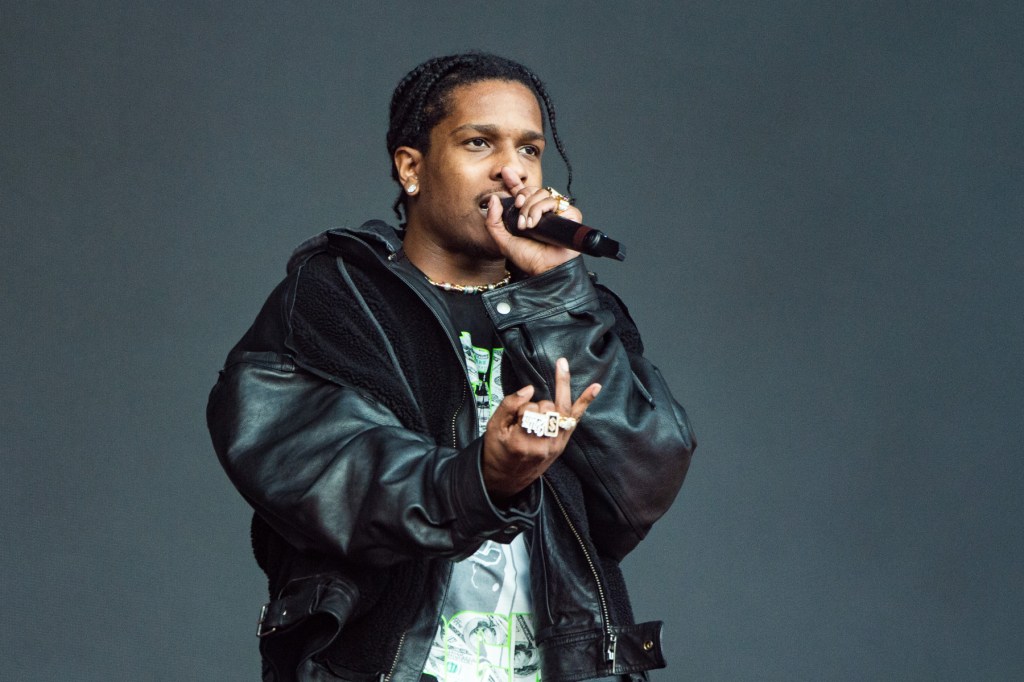 After first pleading not guilty to criminal charges last month, A$AP Rocky is pushing back against a civil lawsuit alleging he shot former A$AP Mob member A$AP Relli during a confrontation on a Hollywood street last November.

“Answering defendant generally denies each and every allegation of the complaint, and specifically denies that plaintiff has been damaged in any amount or in any way as a result of any act or omission of answering defendant,” Mayers’ answer filed in Los Angeles County Superior Court states.

The filing lists multiple general defenses, including the claim that any injuries or damages “were caused solely, directly and proximately by the negligent and/or intentional acts or omissions” of someone else. It also claims Ephron “failed to exercise reasonable care to avoid the consequences of harm.”

The opening salvo from Mayers and his defense lawyers Robert Shapiro, Sean Riley, James Sargent, and Joseph Tacopina steers clear of any specifics as to the defense theory of the case. That’s expected considering Mayers is also facing criminal charges.

The “Babushka Boi” musician appeared in a Los Angeles courtroom last month and listened as his criminal lawyer, Sara L. Caplan, entered his not guilty plea to two counts of using a semiautomatic firearm to assault Ephron. Mayers, who remains free on a $550,000 bond, could face up to nine years in prison if convicted as charged.

According to Ephron’s complaint, Mayers asked him to meet at a location in Hollywood on Nov. 6, 2021, and “initiated a verbal altercation.”

“During this altercation and while in close physical proximity to the plaintiff, the defendant pulled out a handgun and purposefully pointed it in the direction of the plaintiff and fired multiple shots,” the lawsuit states. Ephron purportedly “was struck by bullet projectile/fragments” in his left hand and had to seek medical attention.

“Unbeknownst to Mr. Ephron, A$AP Rocky was not just planning for a conversation and came armed with a semi-automatic handgun,” Ephron’s civil lawyers Jamal Tooson and Brian Hurwitz said in a prior statement to Rolling Stone. “After arriving at the location, a conversation ensued whereby without provocation, warning, or any justification, A$AP Rocky produced the handgun and intentionally fired multiple shots at Mr. Ephron.”

Though the shooting happened in November, it wasn’t until Mayers’ surprise arrest in April that the rapper was connected to the incident. Mayers was returning from a trip to Barbados with a heavily pregnant Rihanna when he was taken into custody shortly after landing at LAX Airport on a day that also saw investigators raid his Los Angeles home.

He quickly posted bond and was out of custody when he and Rihanna welcomed their first child together in May. Earlier that month, Rihanna appeared in the music video for Mayers’ track “D.M.B.”