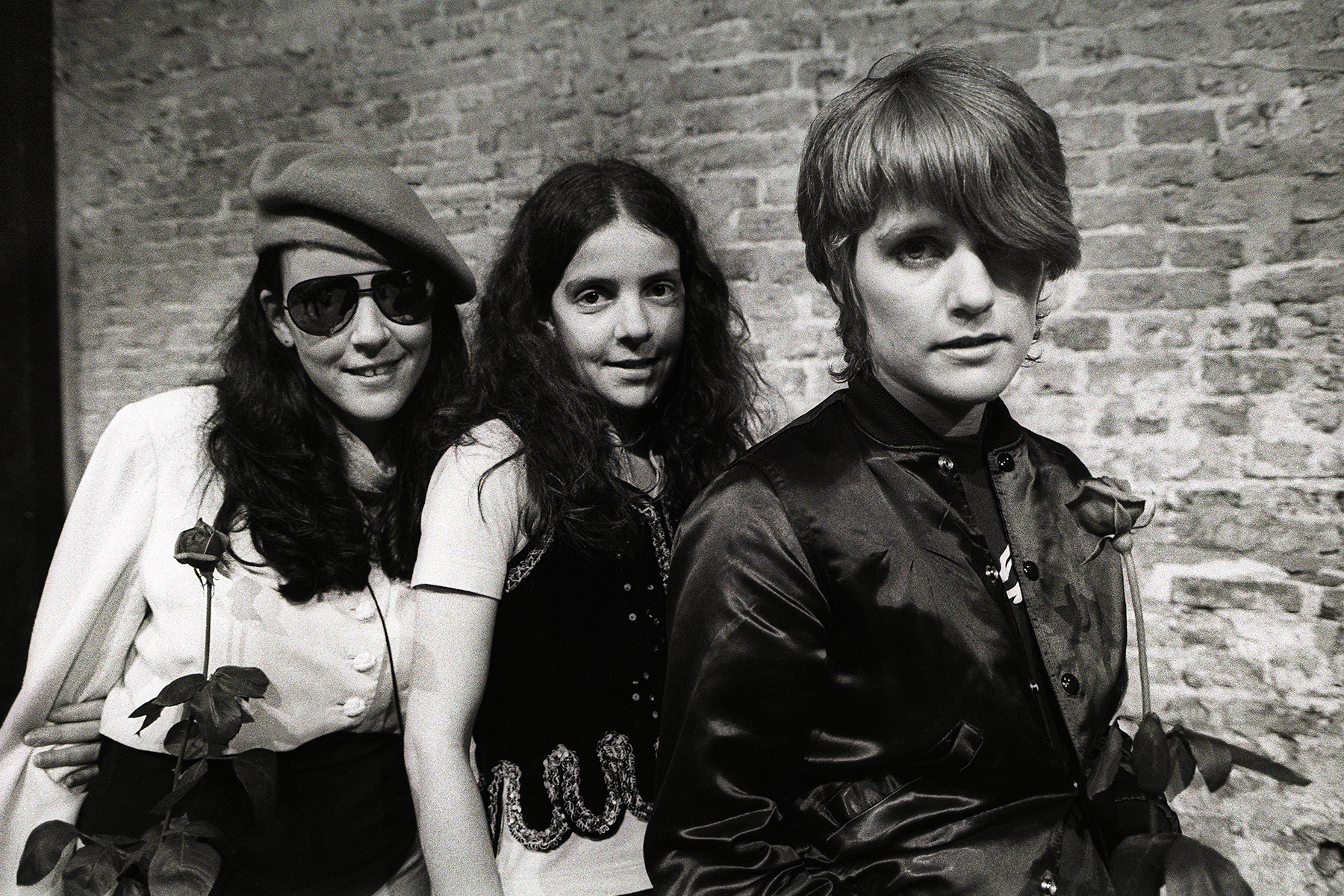 In the summer of 1971, a sibling folk duo attended Paul Simon’s songwriting class at NYU and then found themselves singing backup on There Goes Rhymin’ Simon. More than 50 years later — and just after Soccer Mommy cited them as an influence on her recent album — the Roches will revisit those early years on Kin Ya See That Sun, a new archival collection out Oct. 21.

Kin Ya contains unreleased live recordings and outtakes from Terre and her late sister Maggie, who began as a duo before their sister Suzzy joined in the late Seventies. The title track, which you can hear above, was written when Terre was 12 and Maggie was 13 — when they had just learned to play guitar.

“We’d learned off a PBS special called Folk Guitar with Laura Weber,” Terre said in a statement. “I’ve always regretted that I never wrote Laura Weber a fan letter, and sadly she has passed away, but she taught us a bunch of guitar chords, strums and very cool folk songs we had never heard before. Maggie gave me this set of lyrics and I wrote the music for it. Though we had never traveled beyond our New Jersey home, we had a longing to go out West.”

The Kin Ya material was culled from live recordings in 1975 and 2000, which Terre received after Maggie died in 2017. Highlights include outtakes from their debut Seductive Reasoning — particularly the unreleased “Moonruns” — produced by Paul Samwell-Smith.

The album will also be accompanied by a book of the same name, which features rare photos, illustrations, interviews, and more. Terre will celebrate the release with a performance at New York City’s City Winery on Oct. 18.

“Working on this project has brought me back in touch with the deep spiritual connection Maggie and I shared at a point in our lives,” she said. “You can hear that connection in these songs. Hearing the music we made together amazes me after all these years. And I feel her gratitude toward me, wherever she is now, for shepherding the songs in their pure form through some tough terrain and on out into the light for everyone to hear.”

Kin Ya See That Sun Tracklist