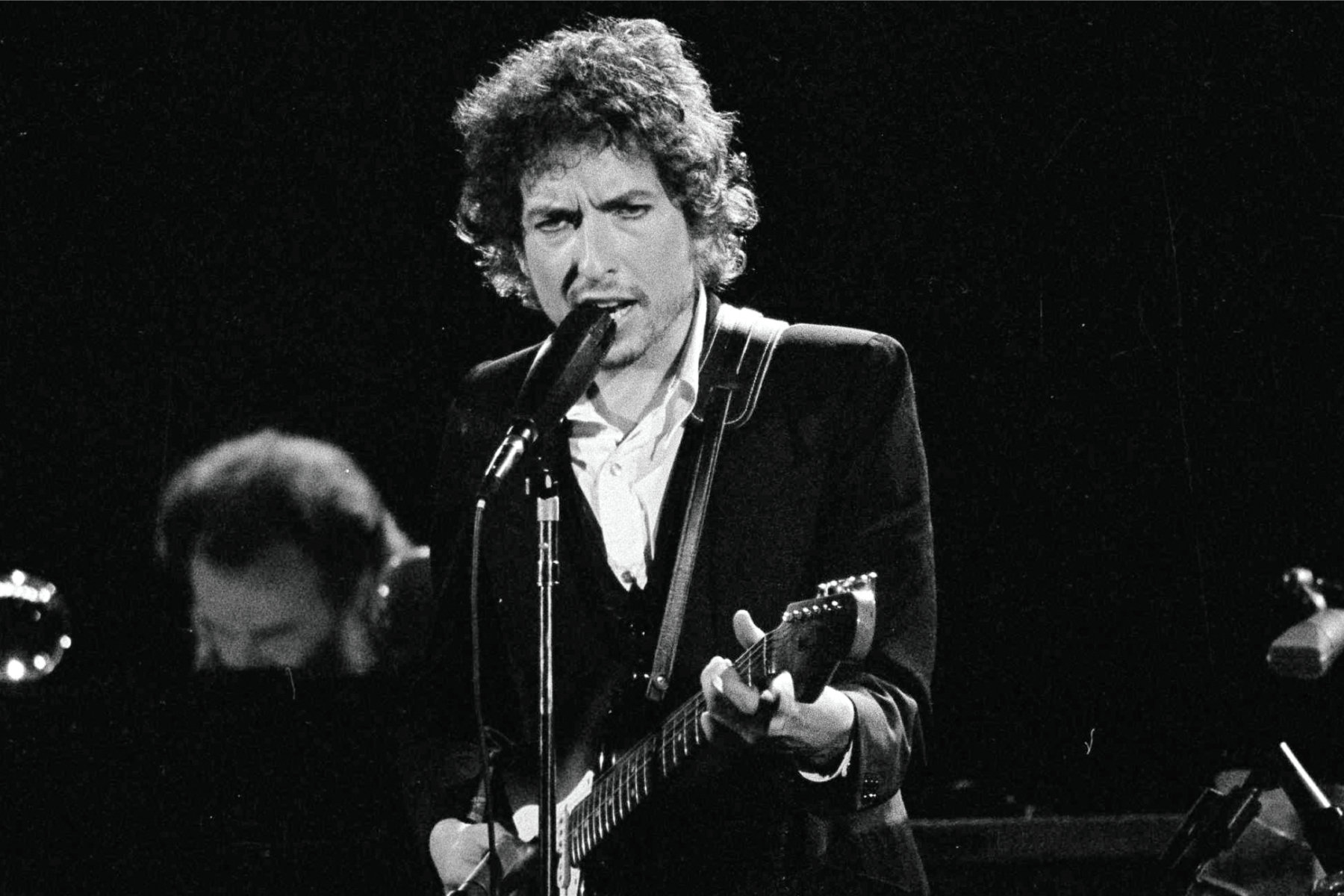 A person in London will get to listen to Bob Dylan’s “Blowin’ in the Wind” on an acetate record worth $1,769,508. On Thursday, a 2021 recording of Bob Dylan’s Freewheelin’ classic, pressed on acetate, sold at an auction for the hefty price at Christie’s in England.

The price of the final record price, which includes commissions, is above the $716,000 to $1,200,000 range that the auction house had estimated, according to Variety.

The 2021 recording of the 1962 folk song was produced by T Bone Burnett in Los Angeles and was recorded directly onto the acetate record, called an Ionic Recording, which features a coating that protects it from wear and can still be played on a typical record player.

“I think it is important to know for people who are concerned about the exclusivity of what we are doing. An Ionic Original is not a ‘copy.’ It is an original recording. We are not contriving scarcity. This is actually scarce,” Burnett told Variety about the record. “It is a unique, handmade, original recording. We have all been conditioned to accept the terms of and react to things from the frame of mass production. This is not that.”

The recording has only been listened to by potential bidders in London, New York, and Los Angeles, along with several members of the media, per Variety. Who will get to listen to the recording going forward is now up to the person who bought it. The identity of the owner has not been shared publicly.

“This is a full rebellion against mass consumerism,” Burnett said. “It’s not that I don’t want people to hear it. I think this is the best record I’ve ever made in my life, so I want everybody to hear it. For my ego and my sense of ‘I would like everybody to like me,’ this is a sacrifice. I mean, you heard it. Bob sounds good. The band sounds good. The song’s great. And I have to say, I think it’s the best thing that I’ve ever been involved in. It’s the best singer, the best song, great musicians, the sound is killer. I’ll say this: I’ve never done anything better, to be sure.”