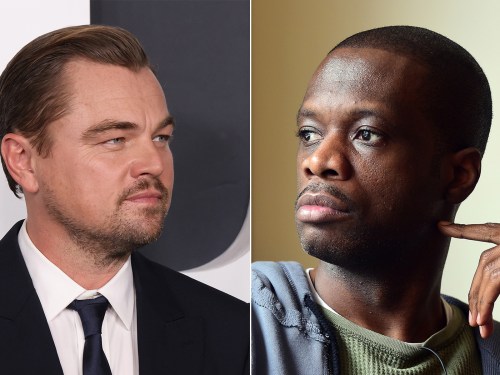 Fugees member Pras Michel’s trial on federal money laundering charges heads to trial on Nov. 4, and he won’t be the only star participating in the case. Seventy-two witnesses, including actor Leonardo DiCaprio and several top Trump officials, are being prepped as potential witnesses for the government, as Politico’s Playbook reports.

In 2019, Michel pleaded not guilty to federal charges of conspiracy and falsifying records stemming from the rapper’s alleged role in a Malaysian wealth fund’s campaign finance violations.

Michel was among the people that Justice Department said was tied to Jho Low and 1MDB, a wealth fund that promoted economic development in Malaysia. Low is accused of stealing from the $4.5 billion “slush fund”; Michel was allegedly paid at least $8 million (and as much as $40 million) for his role in assisting Low.

In 2019, DiCaprio gave secret testimony to a Washington, D.C. grand jury involving his alleged role in the scandal. He was considered a witness to an alleged conspiracy that used proceeds from the 1MDB fund to finance his movie, The Wolf of Wall Street, via its ties to the Leonardo DiCaprio Foundation. And according to the list of witnesses in the Michel trial, DiCaprio might once again have to answer questions about the alleged connection.

Top Trump officials on the potential witness list include former White House chief of staff John Kelly, former national security adviser H.R. McMaster, and former deputy national security adviser Matt Pottinger. Also on the list is the former RNC deputy finance chair Elliott Broidy and lobbyist, who pleaded guilty to acting as an unregistered foreign agent working for Chinese and Malaysian interests in 2020 and was charged in the federal probe surrounding 1MDB; Trump pardoned him in 2021.

In June 2021, Michel was hit with additional charges in connection to his attempt to lobby the Trump administration to drop its investigation into Low and the 1MDB fund, as well as lobbying for the Justice Department to return dissident billionaire Guo Wengui back to China.

Michel was set to embark on a reunion tour with the Fugees, beginning in late 2021, which was purportedly postponed until 2022 due to Covid concerns, but the 2022 planned run was also nixed with the band citing that the continued pandemic made touring conditions too difficult. However, that may not have been the only reason: According to Puck’s report in August, the Justice Department would not permit Michel to embark on an international tour — including planned gigs in London and Paris — due to his pending federal trial.