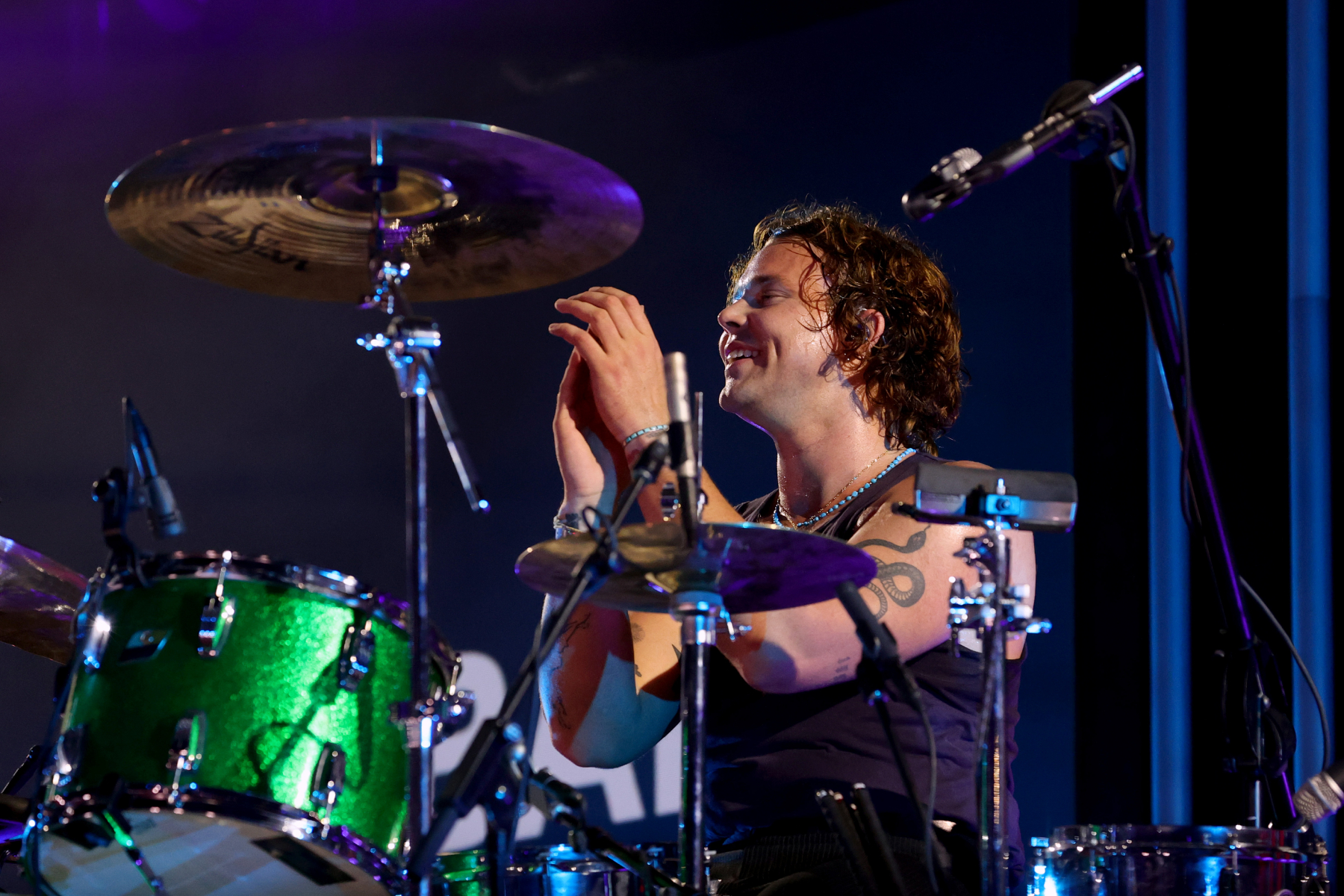 5 Seconds of Summer drummer Ashton Irwin was hospitalized after the band was forced to cut its Houston concert short on Sunday, June 26.

In a note shared on Instagram Stories, 5SOS said, “Upon experiencing physical symptoms, Ashton was taken to a local hospital for tests and medical review. As a result, it was advised [that] Ashton had experienced extreme heat exhaustion. Thankfully and most importantly, he is feeling ok and recovering very well.” (A rep for 5SOS declined to comment further.)

5 Seconds of Summer were well into their concert when the band left the stage, and someone reportedly came out and told the crowd the group was taking a break. Not long after, per video obtained by TMZ, someone returned to the stage to deliver the news that the show was over, but they told fans to hold onto their tickets.

In their Instagram note, 5SOS added, “We apologize to all the fans in attendance for the show being cut short. Ticketholders please check your emails, you will be updated directly as soon as we have more information.”

As it stands, no other dates on 5 Seconds of Summer’s North American tour have been affected by Irwin’s hospitalization. The group is currently slated to return to the road tomorrow, June 28,  in Rogers, Arkansas, with dates scheduled through July 24 in Minneapolis.

5 Seconds of Summer are set to release their fifth studio album — which boasts a perfect palindrome of a name, 5SOS5 — on Sept. 23. It follows the group’s 2020 effort, Calm.