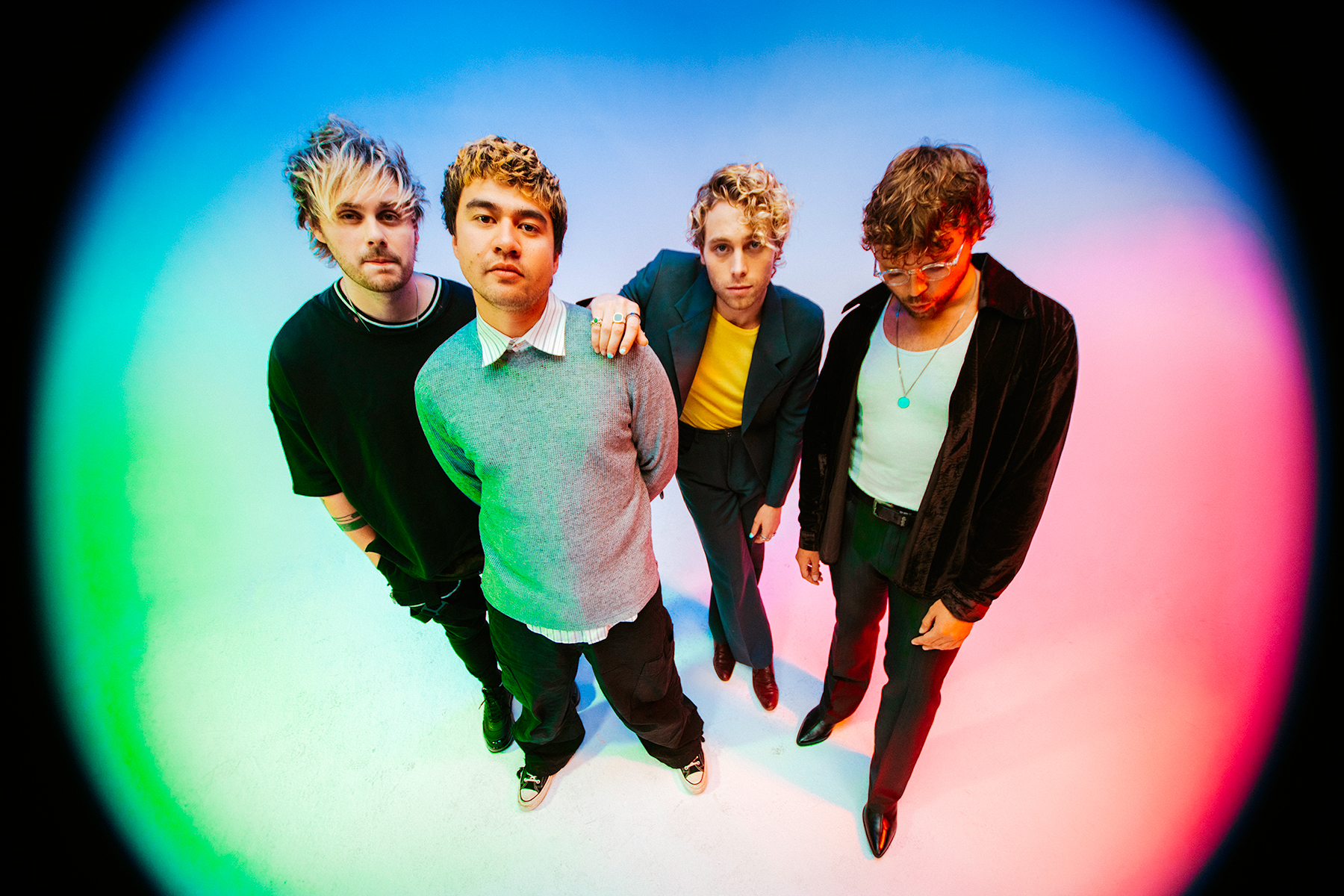 5 Seconds of Summer are stepping into the emotional love department, thanks to Luke Hemmings and his fiancée Sierra Deaton. On Wednesday, Aug. 7, the Australian band released their single “Older,” which features Deaton’s vocals.

“Stare at the photograph/Suddenly takes me back/The promises roll off your breath/In your cocaine-colored wedding dress,” Deaton and Hemmings sing in the first verse. “Lost in the day-to-day/You kiss away the pain/Oh, every time you twist my lips/My dear devotеd delicate.”

The song — which Deaton described as “one of the most special records I’ve ever been a part of” — was produced by guitarist Michael Clifford and co-written by Micahel Pollack.

“Luke and I started this idea in our living room back in March 2019 as an ode to Fifties love songs, but it wasn’t until he jokingly sent a voice memo of it years later that Michael convinced us we needed to finish it together. And I’m so happy he did,” Deaton wrote on Instagram. “I stopped pursuing an artist career a long time ago as I feel most comfortable being behind the scenes… but I’ve never stopped loving to sing.”

The track follows 5 Seconds of Summer’s previous singles “Blender,” “Me, Myself & I,” “Complete Mess,” and “Take My Hand.” The songs are set to be featured on the group’s fifth album 5SOS5, out Sept. 23.

5SOS will celebrate the release of their album with their Feeling of Falling Upwards live stream recorded from Royal Albert Hall in London.