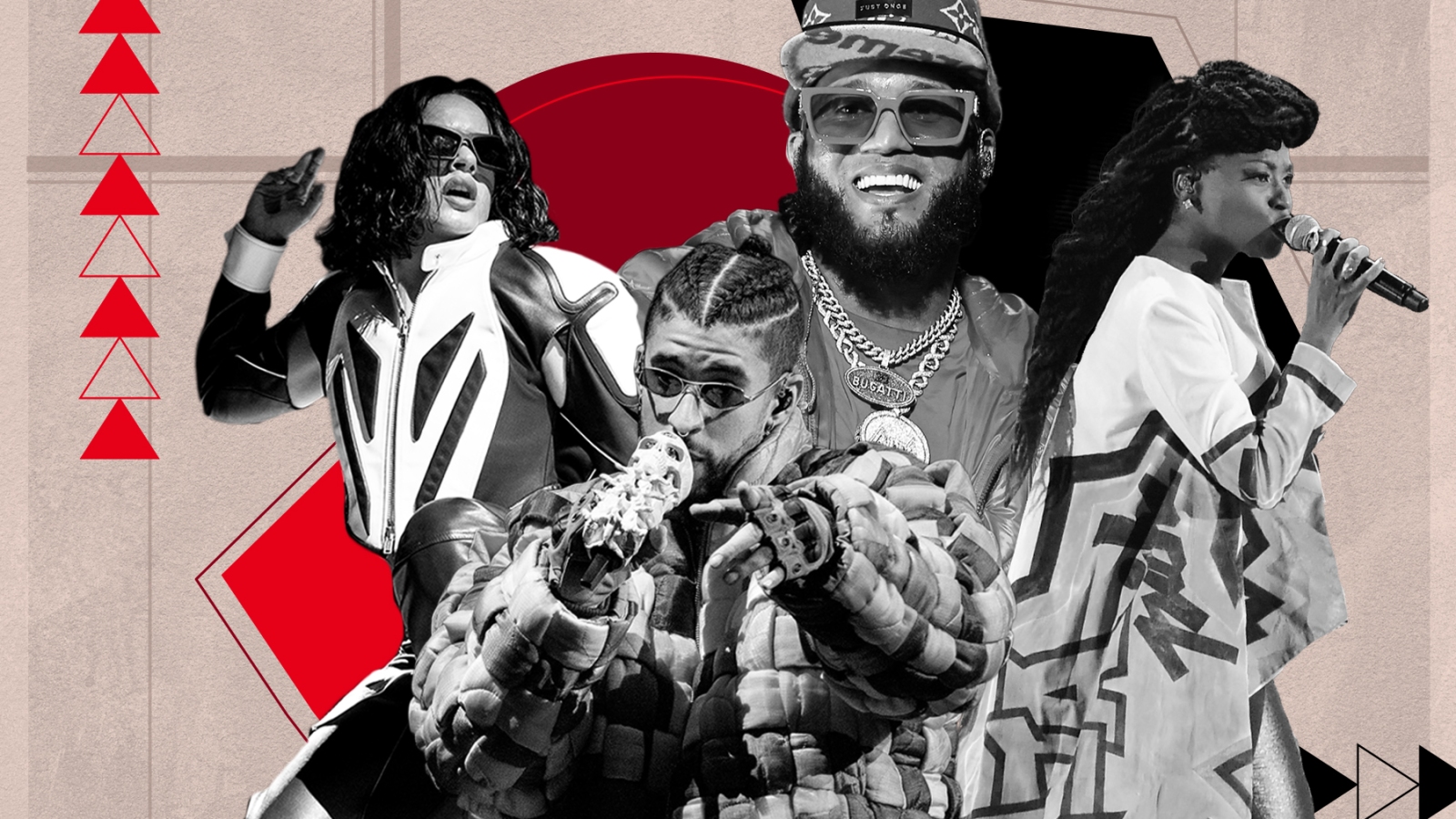 From Bad Bunny’s history-making masterpiece to Silvana Estrada’s heartfelt debut, here’s the music that blew us away in 2022

The idea of genre seemed more slippery than ever in 2022, particularly among Spanish-speaking artists, who bashed barriers to bits and experimented freely across all types of sounds and styles. Making music with such abandon led to multiple projects that felt like nothing else out there: Lucrecia Dalt’s ¡Ay!, rich and redolent of the past; Mabe Fratti’s tense and tender Se Ve Desde Aquí; and Mediopicky’s self-titled production master class were just a few gems that stood out and offered a look into the expansive imaginations of rising talents across the globe. In the pop world, artists like Becky G and Francisca Valenzuela wrote and recorded with just as much inventiveness, while musica Mexicana continued to have a huge year, with stars like Grupo Firme and Eslabon Armado refusing to stick to one lane.

And of course, that limitless attitude also played a role on the two albums that were ubiquitous in 2022: Rosalia’s hyper-syncretic Motomami and Bad Bunny’s record-defying Un Verano Sin Ti. Rosalia showed what happens when an artist refuses to compromise their vision, while Bad Bunny gave the world a piece of his memories growing up in Puerto Rico. Un Verano Sin Ti went on to make history and has kept people watching for what other brilliant experiments are still to come.