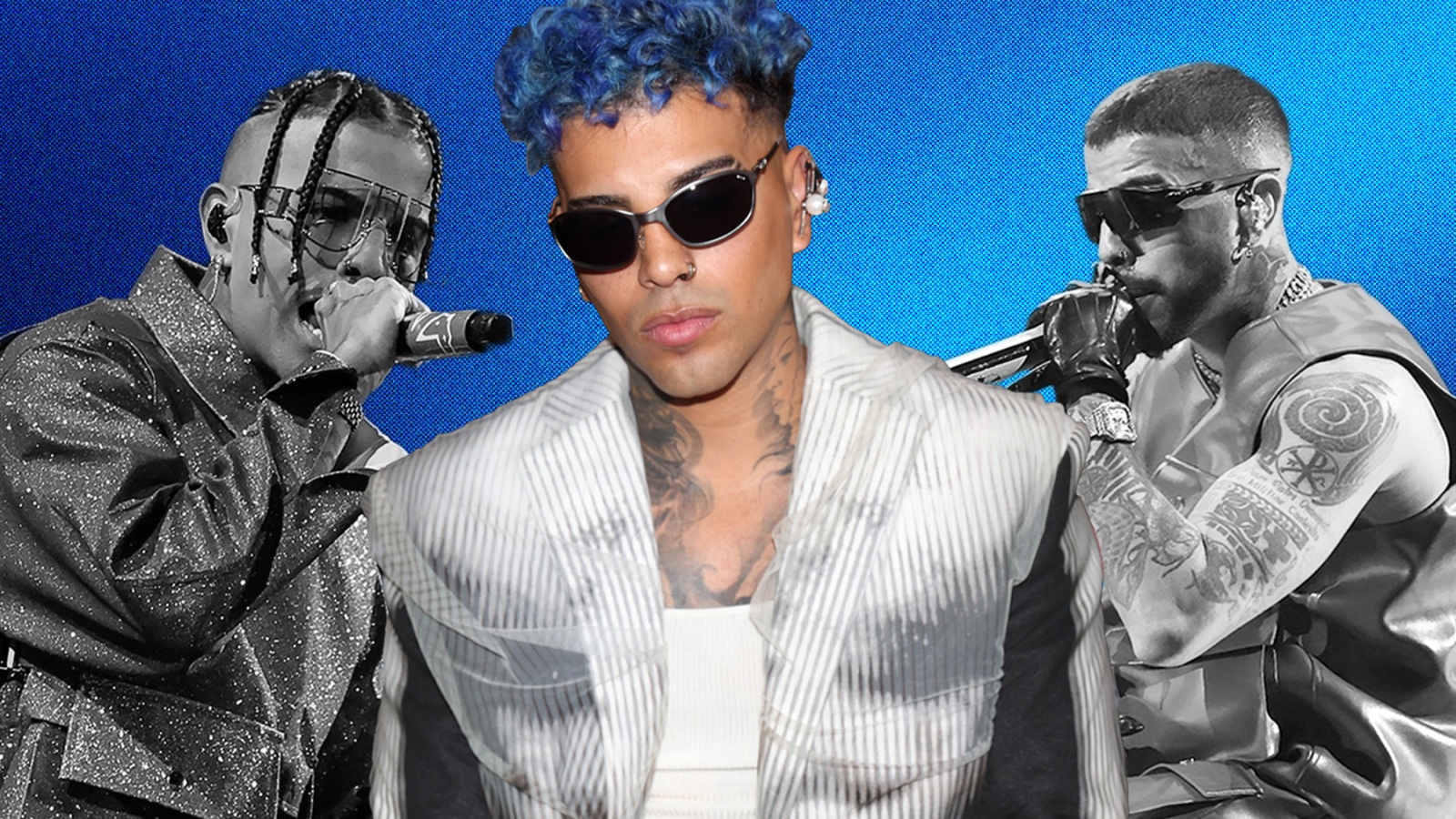 The Puerto Rican pop star has created great music a breakneck pace. As we get ready for his upcoming third album, Saturno, here are his most transcendent moments so far

Before he became one of the world’s biggest pop icons, 29-year-old Puerto Rican singer-songwriter Rauw Alejandro was an aspiring soccer star. Crushed by a lack of success, he drowned his sorrows in music and channeled his athletic prowess into dancing. By 2017, Rauw was collaborating with an eclectic array of artists, showing off his romantic crooning and a prolific gift for catchy choruses. If Afrodisíaco, his 2020 debut, boasted hit singles and critical acclaim, the 2021 follow-up, Vice Versa, was a game changer — every single track a winner. Rauw’s neo-reggaetón aesthetic enriched with playful touches of Eighties New Wave, synth-pop balladry, and funk carioca. That same year, he played four sold-out shows at the mythical Coliseo de Puerto Rico. As his career has grown, he’s shown an almost Prince-like gift for taking risks while making new music at an outrageously high level and fast pace.

As he readies the release of Saturno, his much anticipated third album, here are 50 of Raúl Alejandro Ocasio Ruiz’s most transcendent songs — an introduction to his wondrous universe.