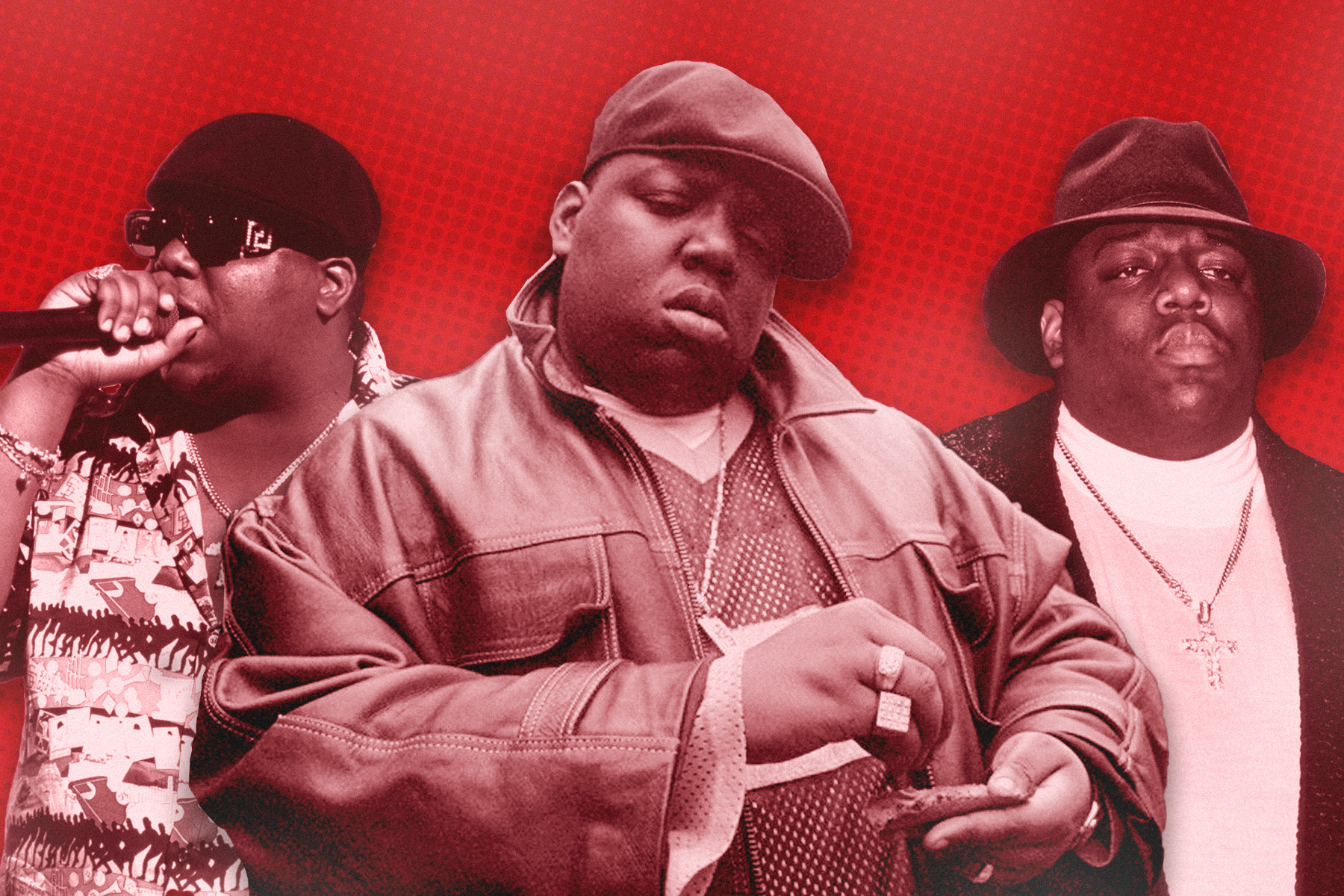 When Christopher George Latore Wallace was fatally shot at a Los Angeles traffic light on March 9, 1997, he was 24 years old and had released one album. But his stature at the time was towering, due both to his peerless artistic gifts and the desperately competitive atmosphere within hip-hop, viewed either rightly or wrongly as one of the few career dreams for Black kids boxed in by poverty, mass incarceration, racist drug policy, and corrupt, violent policing. That stature has only grown in the 25 years since. If the Notorious B.I.G. isn’t the greatest rapper ever (he is), then he’s the most respected. His narrative mastery, linguistic joy, dizzyingly rhythmic flows, emotional depth, and wry wisdom have never been equaled. Here’s why Biggie Smalls is still the illest.