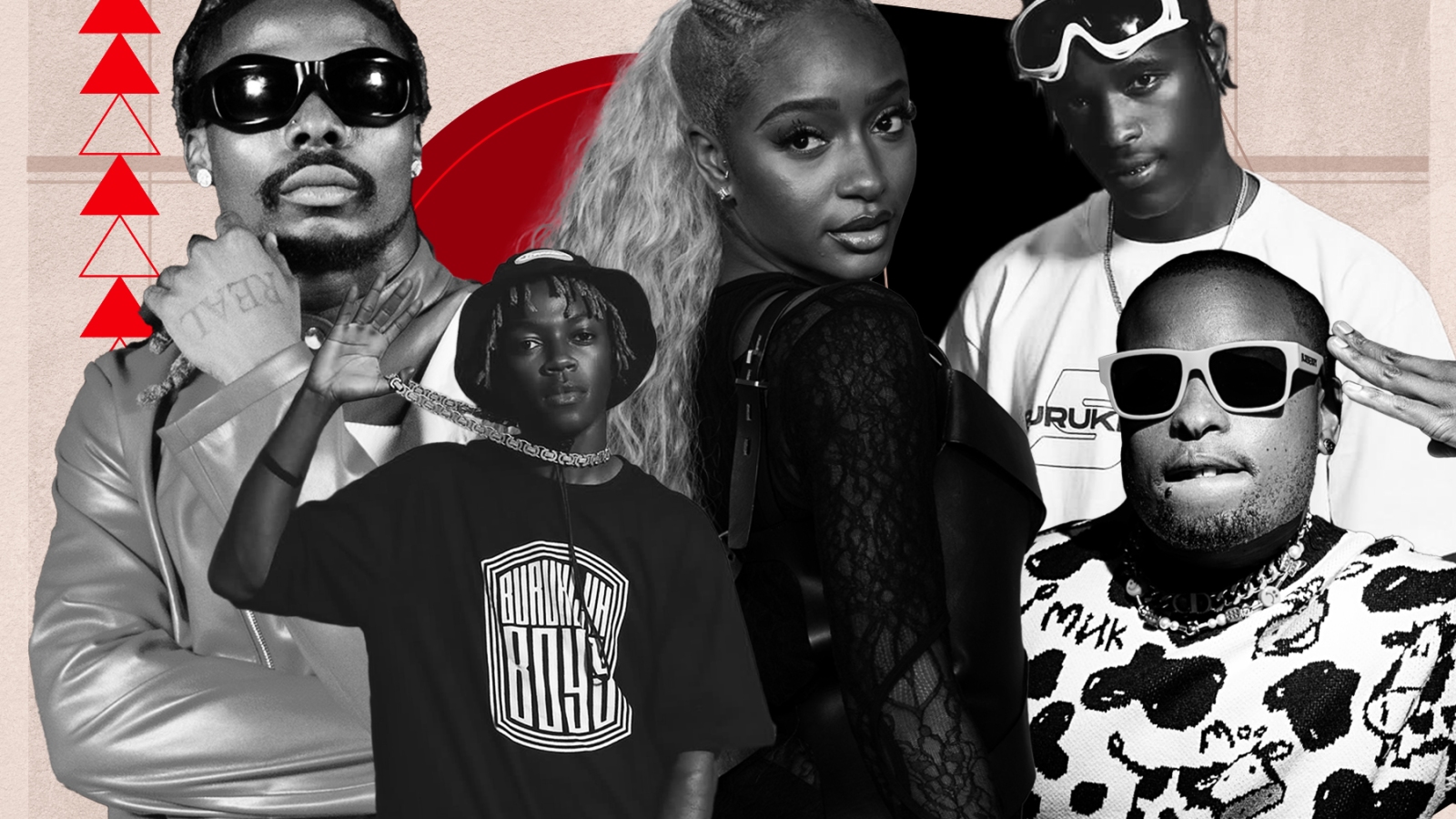 From Afrobeats to amapiano, R&B to rap, and gengetone to drill, these tracks broke barriers and crossed borders

Afropop — a catch-all term casting a wide net over the diverse musical approaches originating and dominating from Africa — has long been a center of the Black diasporic experience, from which so much of pop culture borrows. Every year, though, social and technological ingenuity and curiosity has made the world a little smaller and the influence of Afropop a lot greater. Rolling Stone’s inaugural list of Afropop’s top songs scans West, East, and Southern Africa for singles that defined seasons, scenes, moods, and movements all over. Yet rather than recognizing global impact alone, this list also serves as a celebration of what mattered to folks in the cars, clubs, and subcultures on the continent.